Colectivo Musas, a group of ten women artists, presents a collective exhibition of paintings, “Sinergia,” opening Friday June 7, 4 p.m. at the Centro Cultural Antigua Presidencia, on the corner of Hidalgo and Francisco I. Madero in Chapala. The exhibition runs through June 30. 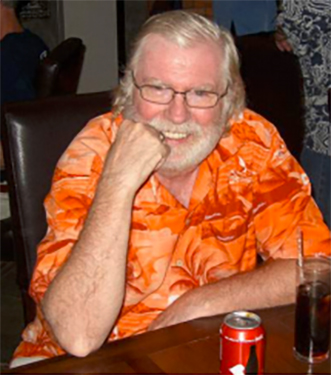 Rock out with local band The Waynes at the Lake Chapala Society’s Funky Ball for All, Friday, June 7.

This is a fundraiser for equipment for Chapala High School’s American football team, the Chiefs. Presently the team only plays flag football for lack of equipment, but want to get to the next level. They won eight out of eight of their games in the last two months.

Come support them at this event, which is billed as a carnival ending with a dance. Fun, food and games are from 4 to 9 p.m. and music by teenage sensations The Waynes begins around 6 p.m.

Tickets are 250 pesos and available at LCS.

Reservations for all shows: This email address is being protected from spambots. You need JavaScript enabled to view it. or call 331-845-1523. 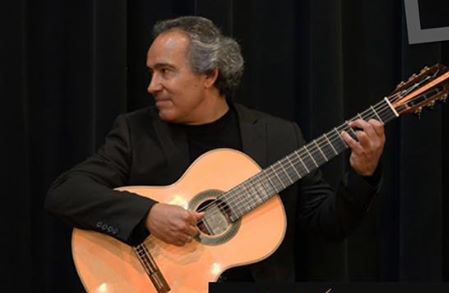 Lake Chapala Society (LCS) members can take advantage of Film Aficionados screenings each Thursday, 2 p.m. On June 13, “Prisoner of the Mountains” (1996, Russia) will be screened.

Two Russian soldiers are taken prisoner by a Muslim father from a remote village who hopes to trade them for his son who is a captive of the Russians. Filmed in Dagestan (near Chechnya), the scenery is gorgeous. Based on the story “Prisoner Of The Caucasus” by Leo Tolstoy. (97 minutes.)

The program is based on Listen to My Pictures (LTMP), a comprehensive course used to teach kids from many parts of the developing world to tell their stories. 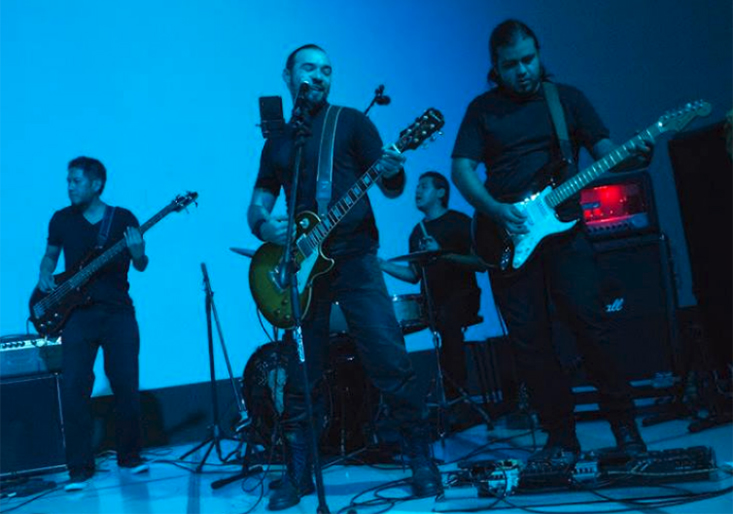 The LTMP module to be used was taught in Rwanda, and successfully adapted by internationally awarded NGO photographer Josh Meltzer for use in Guadalajara at The Collective for the Rights of Children (CODENI) to teach the children of street vendors who were enrolled in CODENI programs.

Cameras will be solicited from local photographers, some of whom have already donated or agreed to donate digital point-and-shoot cameras.

Serious and proficient students may be able to keep their borrowed cameras when they graduate from the course in recognition of high achievement, such as winning prizes in the program photo exhibitions.

In its early stages the program will be open to children 12 years of age and older and will initially be limited to eight students. Once the program has a stable enrollment of eight students who are capable of helping to teach other kids, more students will be admitted. 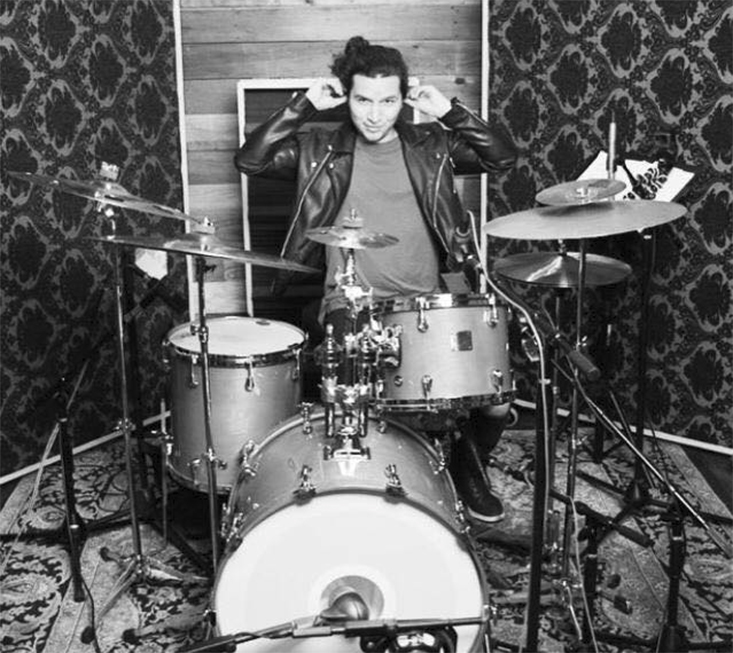 The Universidad de Guadalajara School of Music presents free piano recitals performed by promising music students, 7 p.m. each Thursday over the next few weeks at the Centro Cultural Gonzalez Gallo in Chapala.

Jimmy Galloway, who will be playing every Monday at Perry’s Pizza, 5:30 to 8 p.m., is also offering free guitar classes to 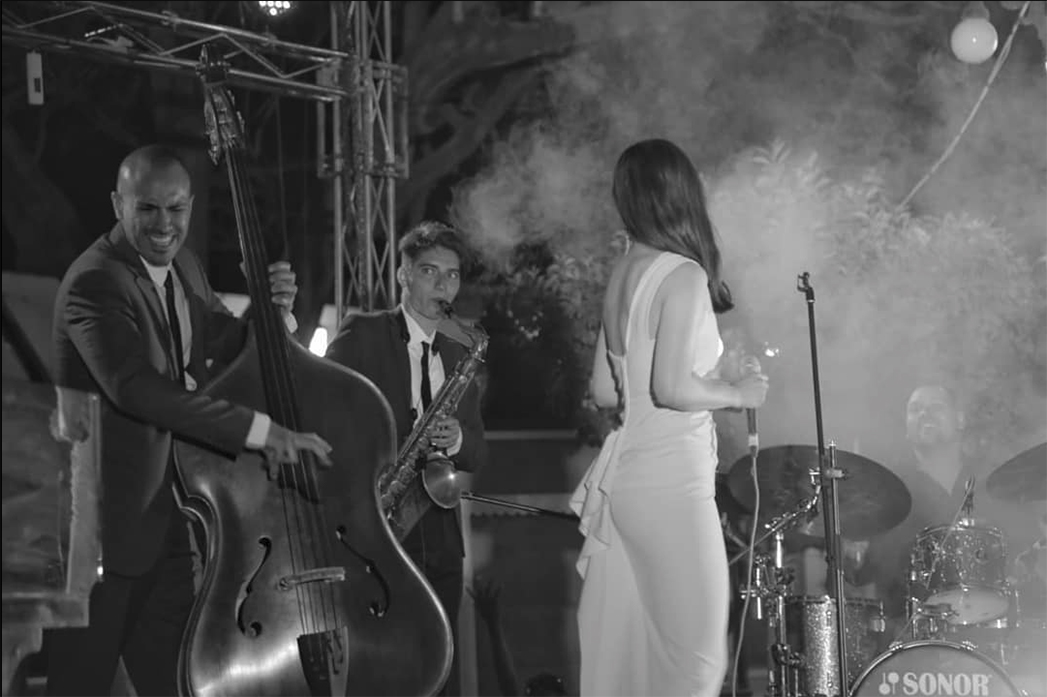 This email address is being protected from spambots. You need JavaScript enabled to view it. or call 331-845-1523." class="caption" style="float: right;" width="364" height="242" />Mexican students. A class for beginners and intermediate students will be held Tuesday, June 25, 6 to 8 p.m. and a class for advanced students and also a focus on music gear will be held Tuesday, July 23, also 6 to 8 p.m.

Galloway teaches at the Atlanta Institute of Music in Georgia. Donations will be given to a local charity focusing on children, according to Perry. Printouts for interested students are available at Perry’s.

In the spirit of jazz saxophone great Wayne Shorter, a local band will perform at the Cochera Cultural, Javier Mina 49 in Ajijic, Saturday, June 15, 8 p.m.

Enjoy the sounds of Paul Galindo and Eleazar Soto on sax, Jonathan Barocio on bass, Alex Medeles on percussion and Alvaro Medeles on guitar. Tickets, 200 pesos, include your first drink.