Tickets, 150 pesos, available by email at This email address is being protected from spambots. You need JavaScript enabled to view it. or by calling 376-766-0954 (just leave a message and LLT will get back to you), or at the LLT box office one hour before each show. 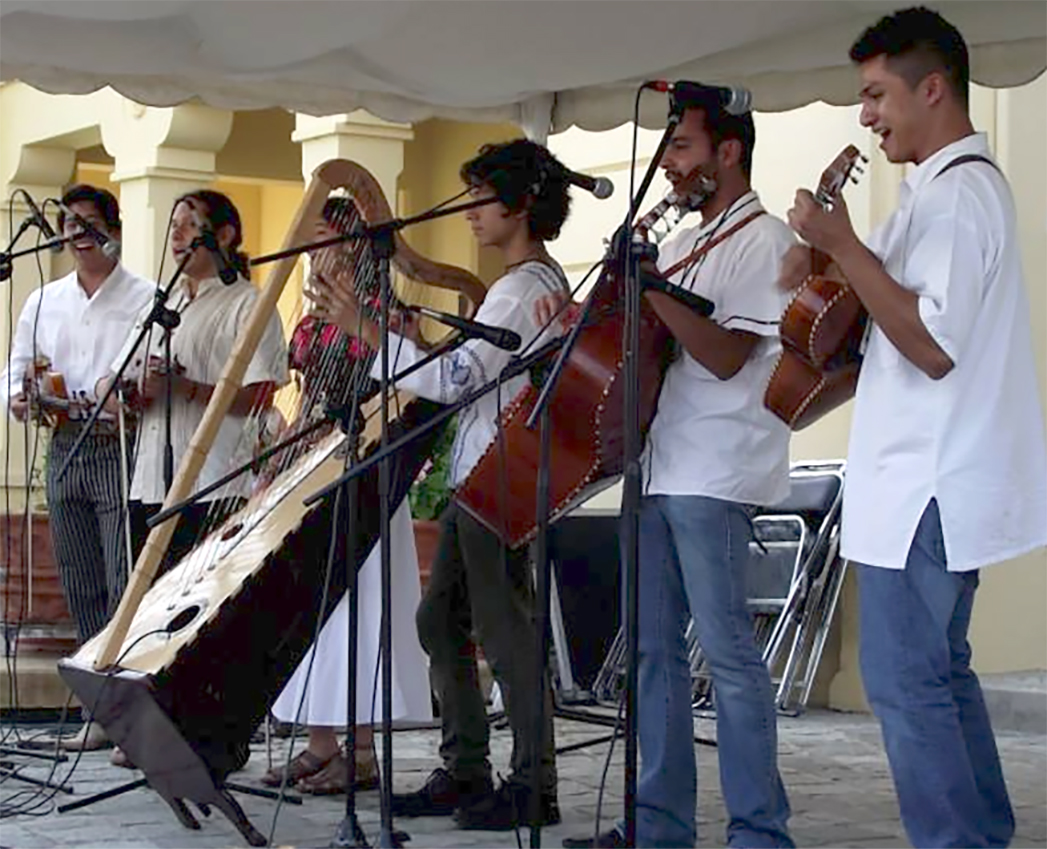 “Parallel Reality” is a collective art show by 21 artists up at the Centro Cultural Gonzalez Gallo in Chapala through Sunday, November 1. With multiple techniques, different shades, themes and shapes, these works are represented as a cluster of different concepts that make this space a parallel reality.

The Orquesta Tipica de Chapala will give a virtual performance in the first version of the ArPaz International Festival. This Colombia-based festival, billed as “Music for Peace,” has invited a multitude of harpists from around the world to each present two songs plus a short presentation of who they are.  The performances will run on facebook/Festival Internacional ArPaz Friday, October 23 and Saturday, October 24, 7 to 9 p.m. Orquesta Tipica de Chapala, now celebrating its 10th anniversary, is the only group that will include more than harps in its presentation. They are also the hosts of the annual Encuentro de Arpas, Salterios y Mas, usually held at the Centro Cultural Gonzalez Gallo (old train station), which this year went online in June. 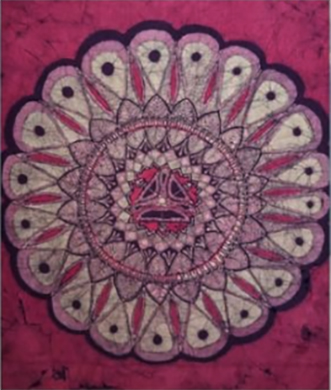 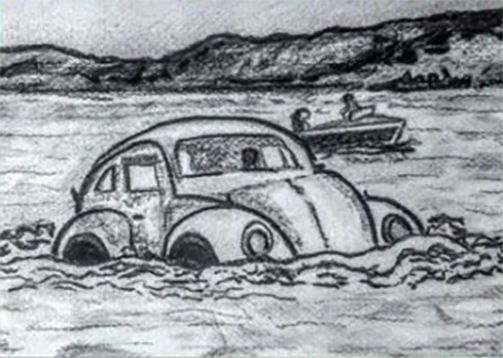 Due to Covid-19 health concerns and for the safety of the invited towns, organizer Xill Fessenden announced that the 2020 Purepecha Fiesta in Ajijic will not take place this year. 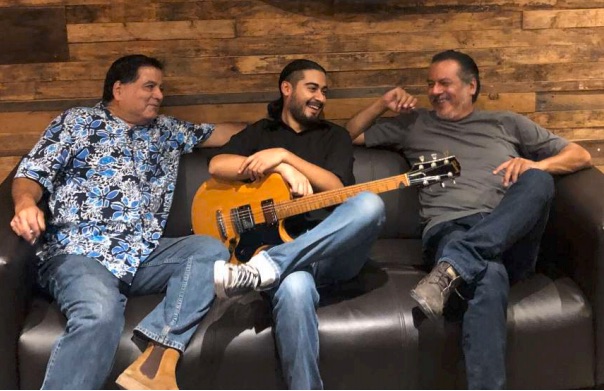 Traficantes del Rito are at Iron Horse in Riberas del Pilar, 7 to 10 p.m.

Eddie Bob Allen sings country at El Patio Restaurant, next to the church in downtown Chapala, 5 to 7 p.m.

Salterio Tradicional, with Isabel Hernandez on salterio and Jared Jimenez on keyboard and guitar, play from 6:30 to 8:30 p.m. at GoBistro.

Daniel Cordero plays solo at the Iron Horse, 3 to 6 p.m.

The Jazz Prophets are on at El BarCo, 5 p.m.