Not so long ago lakeshore inhabitants and environmentalists worldwide were wringing their hands over the sorry state of Lake Chapala. 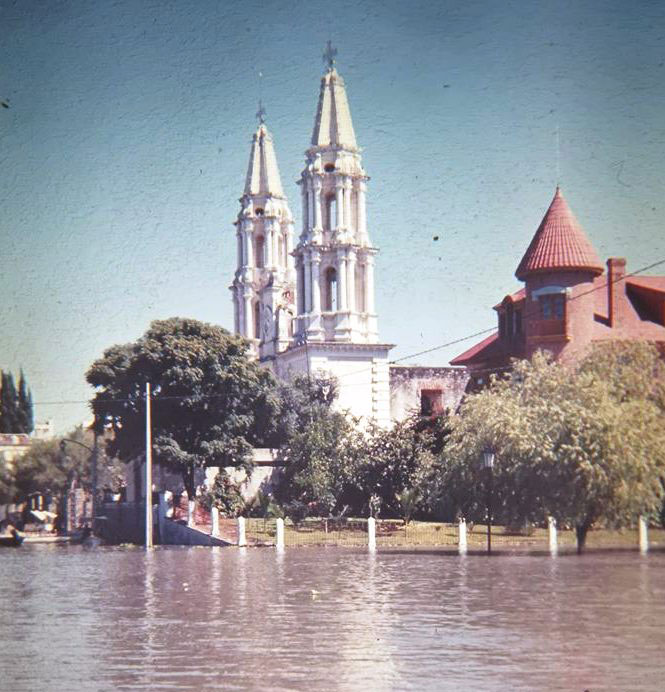 At the start of the millennium the water level had dipped so low that pessimists proclaimed it was on the brink of extinction.

By the end of June 2002 the lake had shriveled to 13 percent of its holding capacity. The shoreline was barely visible more than a kilometer beyond Chapala’s pier. Pick-up trucks disguised as tour boats were employed to transport passengers to the distant provisional boarding docks.

The tide turned in 2003 and 2004 when back-to-back abundant rainy seasons replenished the lake. The water level rose 3.23 meters the first year, and another 2.31 meters the next, surging back to once more lap at the foot of the Chapala lighthouse.

While typical ups and downs occurred in subsequent years, the lake has tracked a steady rise over the past five seasons. Last year’s recovery again exceeded two meters, one of highest rates in the past two decades. By the end of October it stood at more than 80 percent capacity, spilling over man-made boundaries at numerous points along the shoreline.

Putting aside Mother Nature’s helping hand, changes in government policy have played heavily into this recent phenomenon. A presidential decree issued in April 2014 established regulations for the control and distribution of superficial waters via reservoirs and rivers that have favored keeping Lake Chapala at higher and more constant levels.

If the upward trend continues during the 2019 rainy season, there’s a strong chance that flood waters will gush into streets and properties close to the waterfront, even more so than last year.  So are government authorities making provisions to control the lake’s rise and prevent inundations? 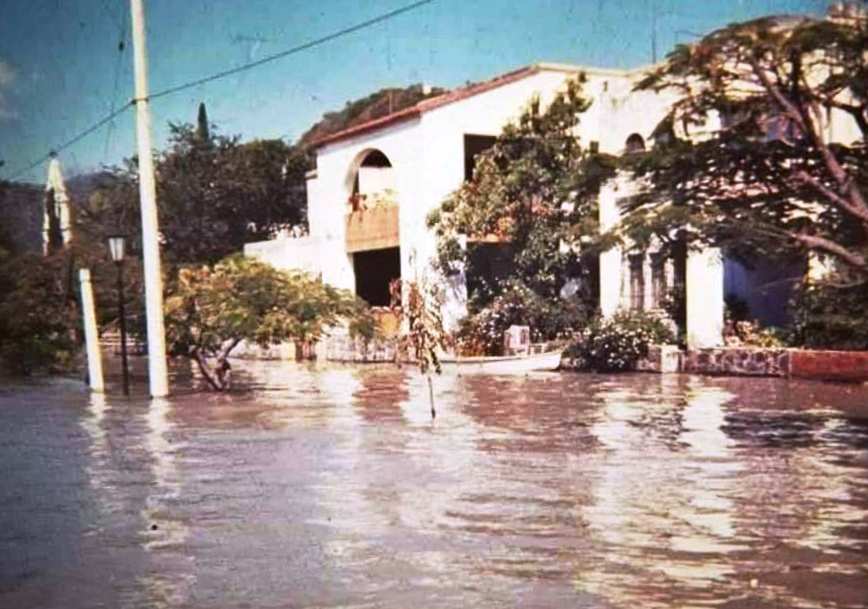 It appears not, according to Gabriel Vazquez, director of Aipromades, the association of lakeshore region municipal governments dedicated to coordinated initiatives on environmental matters. He says there are no contingency plans in place to confront flood conditions, suggesting that authorities and inhabitants alike will just have to go with the flow if the great lake spreads beyond its banks.

Lake Chapala has a sporadic history of reclaiming its natural territory in defiance of human interests. Intense rainfall is early January 1926 pushed the lake into shoreline towns and farmlands, causing massive damage. In the fall of 1967 lake water sloshed into downtown Chapala, washing over the entire length of Paseo Ramón Corona and up to the steps of the San Francisco Church. More modest flooding occurred in the early 1970s.

Meteorologists predict that this year’s temporada de lluvias won’t take off until early July. They expect rains to slack off in August and September and kick in with greater force during October.  Even if the seasonal recovery doesn’t match up to last year’s rise, considering how little the lake dropped through the dry months, some degree of overflow seems probable. Folks living close to the lake’s edge should take heed and prepare for shoring up adjacent land with sandbags.

I can’t help wondering if it will turn into a boom year for entrepreneurs dealing in lifejackets, flotation devices and kayaks.