Miguel Hidalgo, the father of Mexico’s emancipation from the Spanish throne, survived less than a year after calling for a popular uprising with the famed Grito de Independencia at dawn on September 16, 1810. Final chapters of his life are based on significant events that took place in and near Guadalajara. 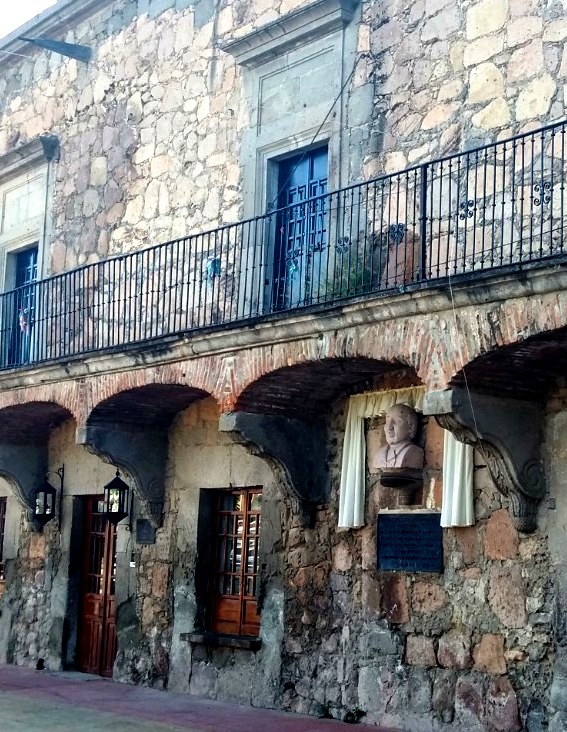 Hidalgo and his rag-tag insurgent army marched into Guadalajara on November 26, 1810, arriving after skirting Lake Chapala’s shores at Ocotlán and camping out overnight at the Hacienda de Atequiza. Promptly after occupying the city, he established an alternate national government, naming himself as its head.

On December 6 he issued a decree abolishing slavery, putting the nascent Mexico on the world map as a leader in human rights issues. He also backed the publication of El Despertador Americano (The American Awakener), a trend-setter in independent journalism and liberal thought.

Hidalgo’s pivotal role in the Independence movement was cut short on January 16, 1811, when royalist forces routed the insurgents in the Battle of Calderon Bridge at Zapotlanejo. Hidalgo fled north, to be stripped of his military command, eventually captured and finally executed by firing squad on July 30.

While registering as barely a blip in the history books, Hidalgo’s fleeting stay at Atequiza is still a very big deal for that community. Perpetual testimony of the occurrence is found in a cantera bust of the fiery priest set above a brass plaque embedded in the stone wall of La Casa Grande, the former administrative headquarters of the hacienda that stands next to the town plaza. The inscription reads: “The Señor Curate Don Miguel Hidalgo y Costilla spent the night in this house on November 24, 1810 on his route through the western states.” According to local lore, Hidalgo celebrated at the town chapel before resting his band of 7,000 tired and hungry soldiers and continuing their march to Guadalajara.

The Estancia de Santa Ana de Atequiza was founded in 1556 by Spanish Conquistador Juan Ortiz de Urbina. Passing through different hands over later generations, the hacienda became a prosperous center for the production of livestock, orchard fruits, wheat and other grains. It came into its golden era between 1839 and 1903 under the ownership of the wealthy and politically powerful Cuesta-Gallardo clan. Towards the end of that period the family built La Florida, an elegantly appointed country retreat that today stands in ruins. Other emblematic structures that better survived the epoch include the tiny railway station situated at the edge of town, the local church now dedicated to the Virgin of the Immaculate Conception, a former grain mill that was once equipped with cutting-edge technology for the times and later served as a tequila distillery, and the stately Porfirian era theater, fully restored in 2010 in current for cultural events.

By the dawn of the 20th century Atequiza had become an important transportation hub for regional farm products and travelers arriving to board stage coaches headed for Chapala’s budding vacation resort. It was also the setting chosen by Lumière film company in 1869 to capture the first motion pictures of rural Mexico.