Of all of Mexico’s many holiday festivities, it’s safe to say that none is more intriguing to foreign observers than the Day of the Dead. 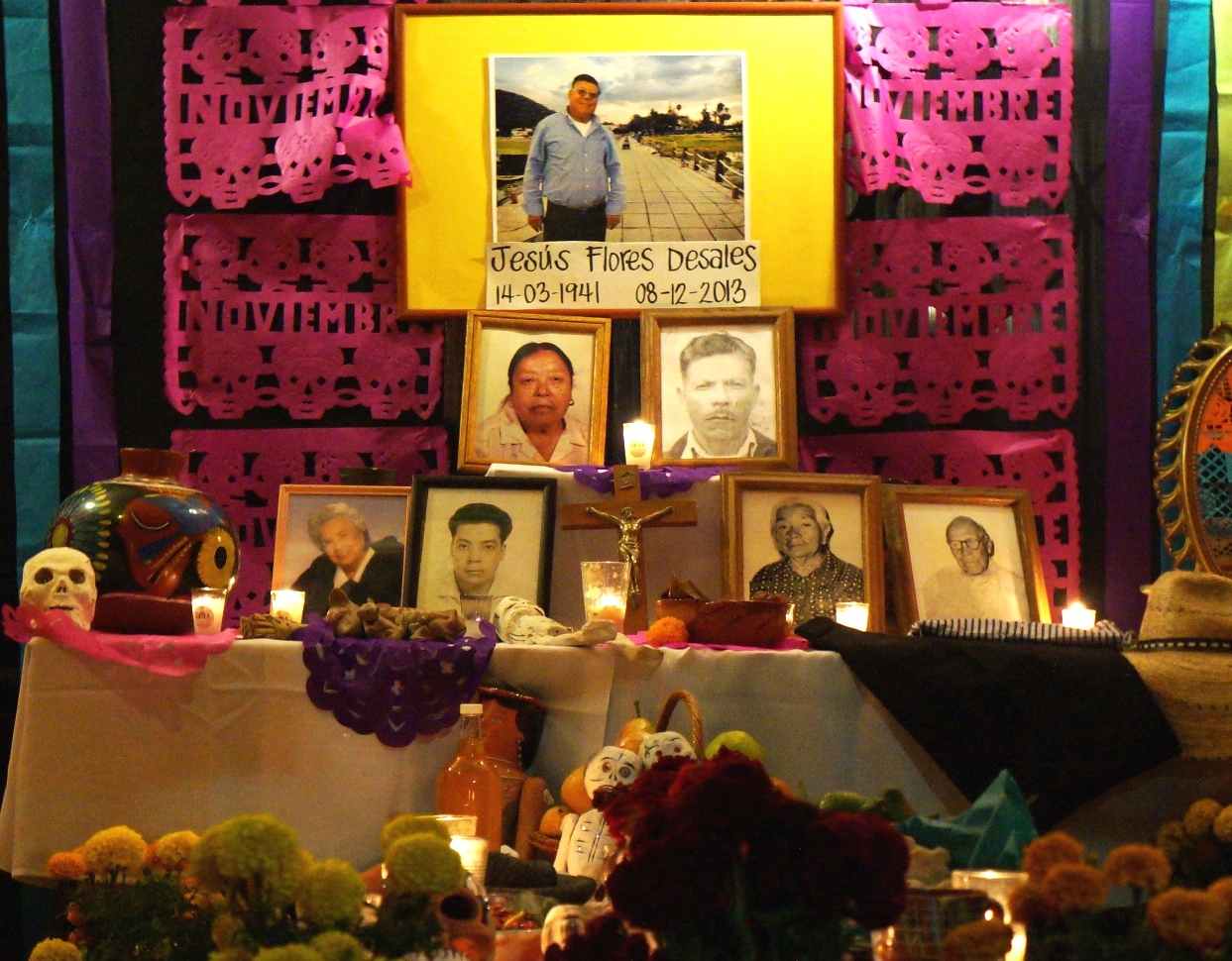 The customs and traditions weaved into the nation’s All Soul’s Day commemoration period are colorful and complex. They follow no set formula, often varying radically from one region to another, from tiny villages to bustling urban centers, and even from one household to a nearby neighbor.

Dia de Muertos celebrations come from deep roots both in the country’s diverse pre-Hispanic cultures and the European background of Spanish conquistadores and Christian missionaries. Catholic friars adapted to aspects of Mesoamerican beliefs and rituals to foster the conversion of pagan natives. Thus, certain tribal ceremonial practices associated with death were accepted and readjusted time wise to conform to the Christian calendar.

Over 500 years, Dia de Muertos observances have evolved from the times of the original clash between old and new world cultures. While changes were gradual at first, they shifted into to high gear over the last 50 years.