All hell broke loose late last week as our community got word of the shocking murder of a dog. Details of bloody incident appear the news report found elsewhere on these pages. 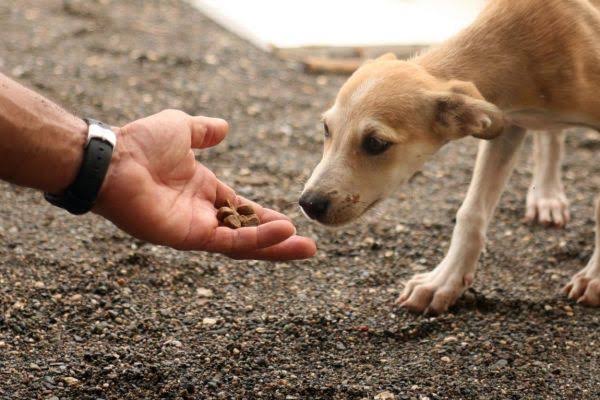 As the story spread like wildfire on social media, animal rights activists and ordinary citizens alike dived into the electronic conversation. As might be expected in the heat of the moment, many still ignorant of the facts of case jumped to a lot of assumptions and totally overreacted.

Before understanding all angles of the story, there were some who accused police responding to the crime with dereliction of duty after learning that the presumed dog killer was set free instead of being thrown behind bars to rot. Others called out for eye-for-an-eye retaliation.

While there is no excuse for the brutally of the perpetrator, suggestions of violent revenge are totally incongruous for people who vow to stand up against animal abuse. His family has been forced to practically go into hiding due to rampant on-line threats and individuals showing up in neighborhood to pitch rocks at their door.