I’ve never felt more content to have made Mexico my home than I did on the Fourth of July.  God knows this nation is far from perfect, but the disturbing state of affairs in my country of birth has irreparably shredded all sentiments of pride in the Land of the Free and Home of the Brave. 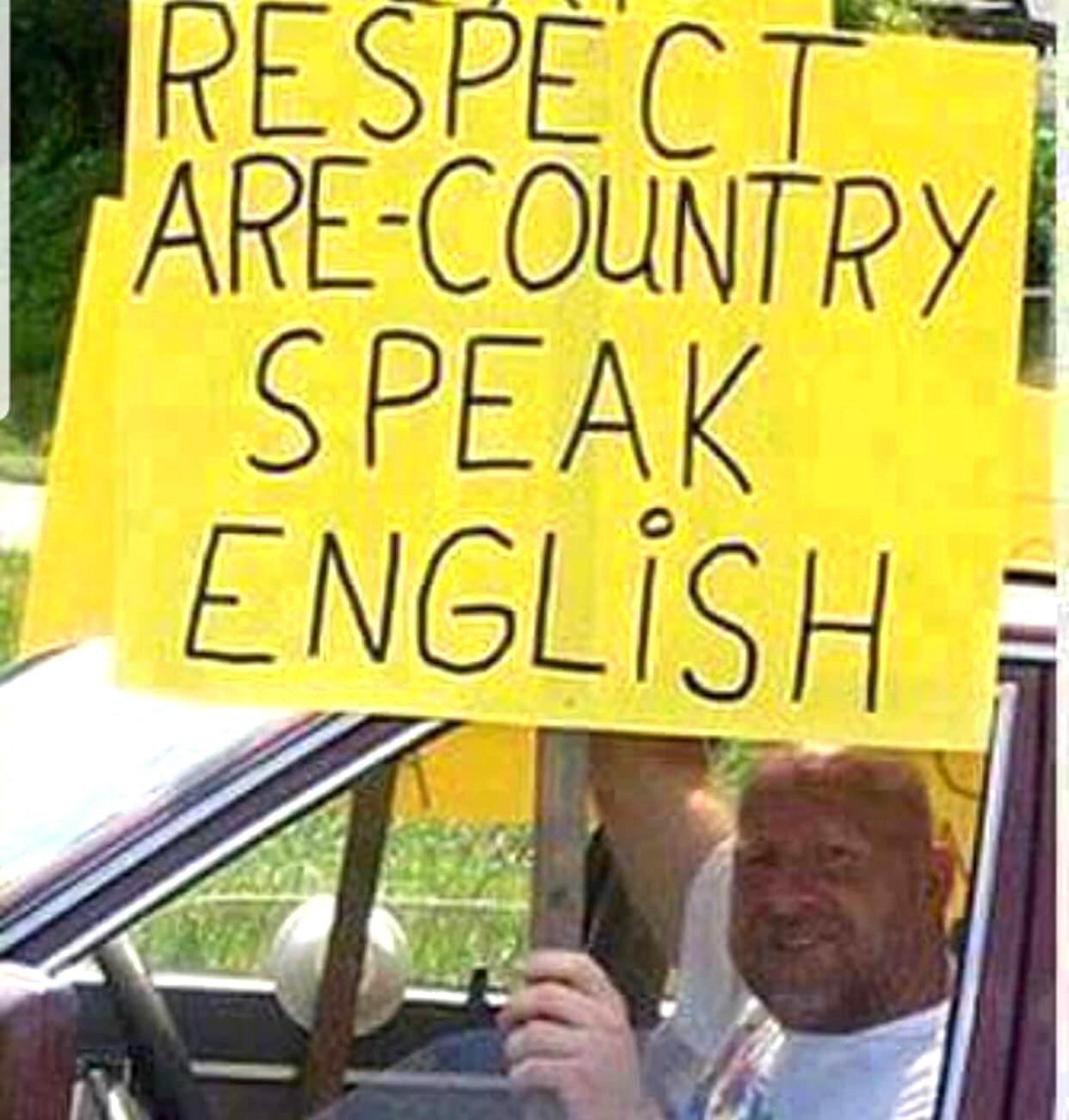 My American blood runs deep for someone of British descent.  My father’s ancestors arrived in the New World aboard the Mayflower. Those on my mother´s side were among the founders of Jamestown. I myself was born in Alexandria, Virginia, on the outskirts of the nation’s capital and just a few miles away from George Washington’s homestead at Mount Vernon.

Founding Fathers Jefferson, Madison and Monroe were all Virginians, as were George Mason, principal author of the Bill of Rights and staunch opponent of the slave trade, and Patrick Henry, who famously declared “Give me liberty, or give me death!” on March 23, 1775, exactly 174 years before my birthday.

I first learned about U.S. history and its hallowed principles at the knee of deeply patriotic parents. I’m not sure how they felt when my maternal grandparents left the homeland in the early 1950s to live in Chapala for a few years. I know they were not thrilled two decades later when my widowed grandmother decided to move back here, with me in tow.