It should be said somewhere that the cascade of ugly stories about sexual harassment and assault against women these days can be associated with the ages-old portrayal of women’s status in any given society.

For example, in Mexico as elsewhere, education opportunities and professional development motivators for women today are still dragging through the rubble of medieval belief systems. 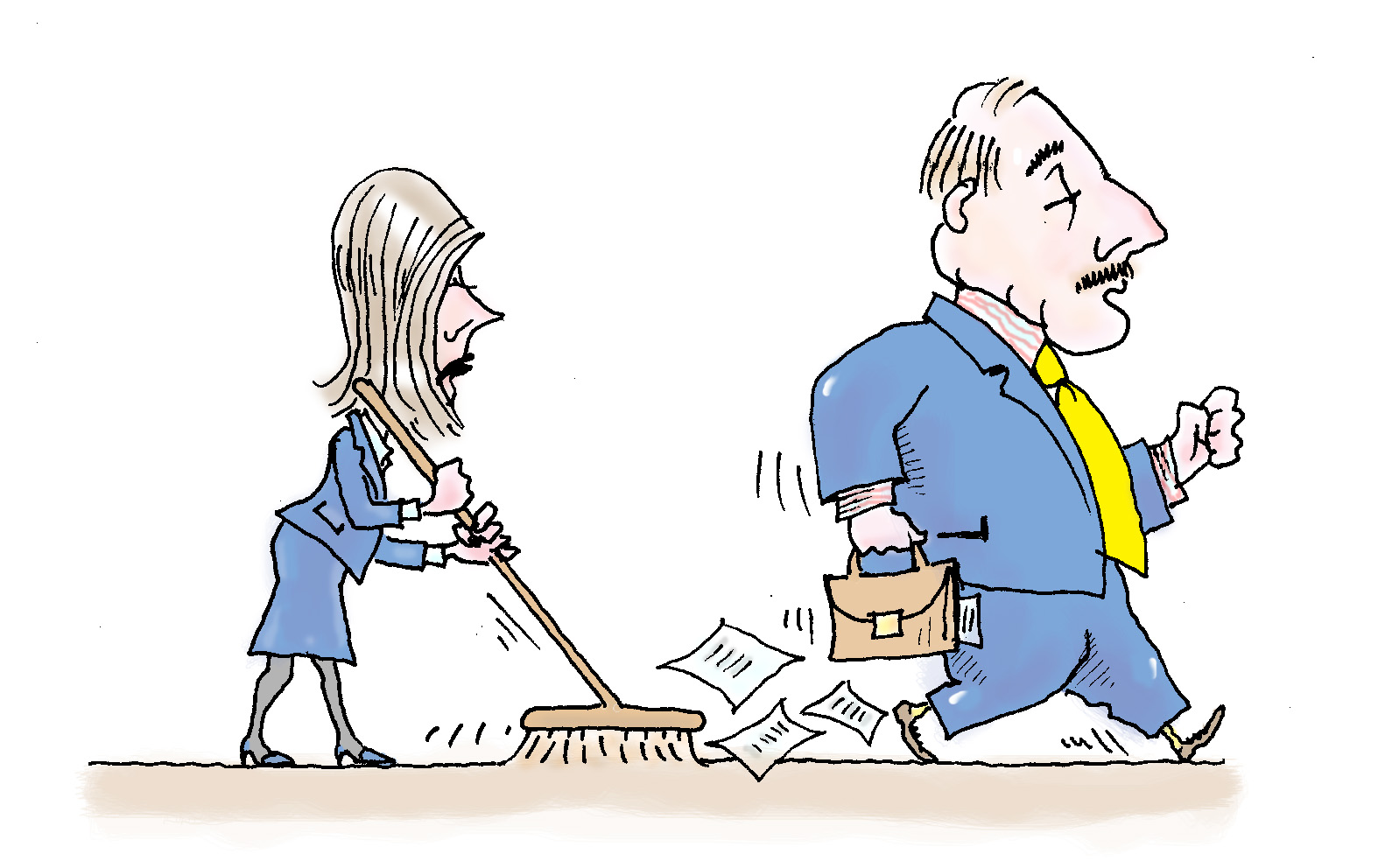 According to Catalyst, a nonprofit organization aimed at progress for women, 20 years ago 33 percent of Mexican women (aged 15 and older) were in the work force.  That figure has risen to 62 percent today, higher than recent figures available for the United States and Canada, although the percentage of high-ranking jobs Mexican women hold is much lower: seven percent of corporate board seats and only 16 percent of top management roles.  This despite the fact that 50.4 percent of graduate degrees belong to Mexican women, according to the Asociación Nacional de Universidades e Instituciones de Educación Superior.

Catalyst also notes that, on average, women in Mexico earn less than 60 percent of their male counterparts in the same or similar jobs.

The underlying reasons holding Mexican women back are deep-seated and intransigent.  For example:

– Women are still not motivated to advance their potential for upward mobility. Which means that, at home and in elementary school, they are not always given the confidence and encouragement to continue their education and seek upper-layer jobs.

– Solutions for women are still male-oriented and archaic. Only a few years ago at a business summit, Ricardo Salinas Pliego, president of Grupo Salinas and the owner of major broadcaster TV Azteca, declared that women should receive a salary from their husbands “so that their work at home as caretakers … is monetized and better valued.” I would love to sit in on one of these “employment reviews” one day and see a husband thrashed with a broom.

– Women’s subservience still thrives in Mexico. Fifty percent of women must ask their husband’s permission before leaving the house alone, according to a new study done in conjunction with the UNAM Legal Research Institute and the University of Guadalajara.

– Once in the workplace, men are not giving women the credit or respect they deserve. Women still find their roles as leaders nominal at best. Ivonne Quintero, a chef at a restaurant in Mexico City, is a good example. She said this year, “There are many limitations in the kitchen for being female. I had two men under my charge and they did not do what I asked them to do ... because I was a woman.”

– Myths hang on. Women can’t handle workplace stress and wouldn’t bring the same fortitude to their jobs.  Mexican women have a non-competitive, non-traditional, compassionate management style, which is misunderstood in the workplace. It is the essence of marianismo (the feminine but opposite version to machismo) and a missing asset in often stressful work settings. Other nagging prejudices continue to restrict women from professional advancement.  Who can argue with the idea that they’ll breast feed in the office and scare the hell out of single men. Or, that they can be easily irritated should they be greeted with a surprise male hug ... from behind?

– Short on role models. Young Mexican women don’t yet have sufficient role models to inspire them to greater options. One of Ajijic’s accomplished female lawyers tells of how the young four-year-old of one of her friends emulates her (the lawyer), duplicating her actions by playing the legal expert and filing folders and adding data to her make-believe computer. More is needed. Wonder Woman may be able to block bullets, but can she convert stuff to PDF?

– And, of course, the classic (which is world-wide): Women prefer lower-paying jobs like social work, teaching and serving at taco stands. (Now why would males prefer the higher-paying jobs?  Need more research to understand this odd phenomenon.)

In sum, the machismo culture still has a debilitating influence in Mexico when one looks closely at the job statistics and the respect men assume toward their female counterparts.

So, as in cases across the globe, these myths, attitudes and prejudices play principal roles in the incitement of scurrilous and degrading behavior toward women in any profession.