There seems to be an overwhelming need and accommodation at Lakeside for live entertainment – a Mexican Hat Dance of endless expat entertainment possibilities, to say nothing about the various native cultural events that draw gringo attention and excitement. All this, plus the casinos, turn Lakeside into the Las Vegas of Mexico.

So what could possibly be missing? I asked myself. 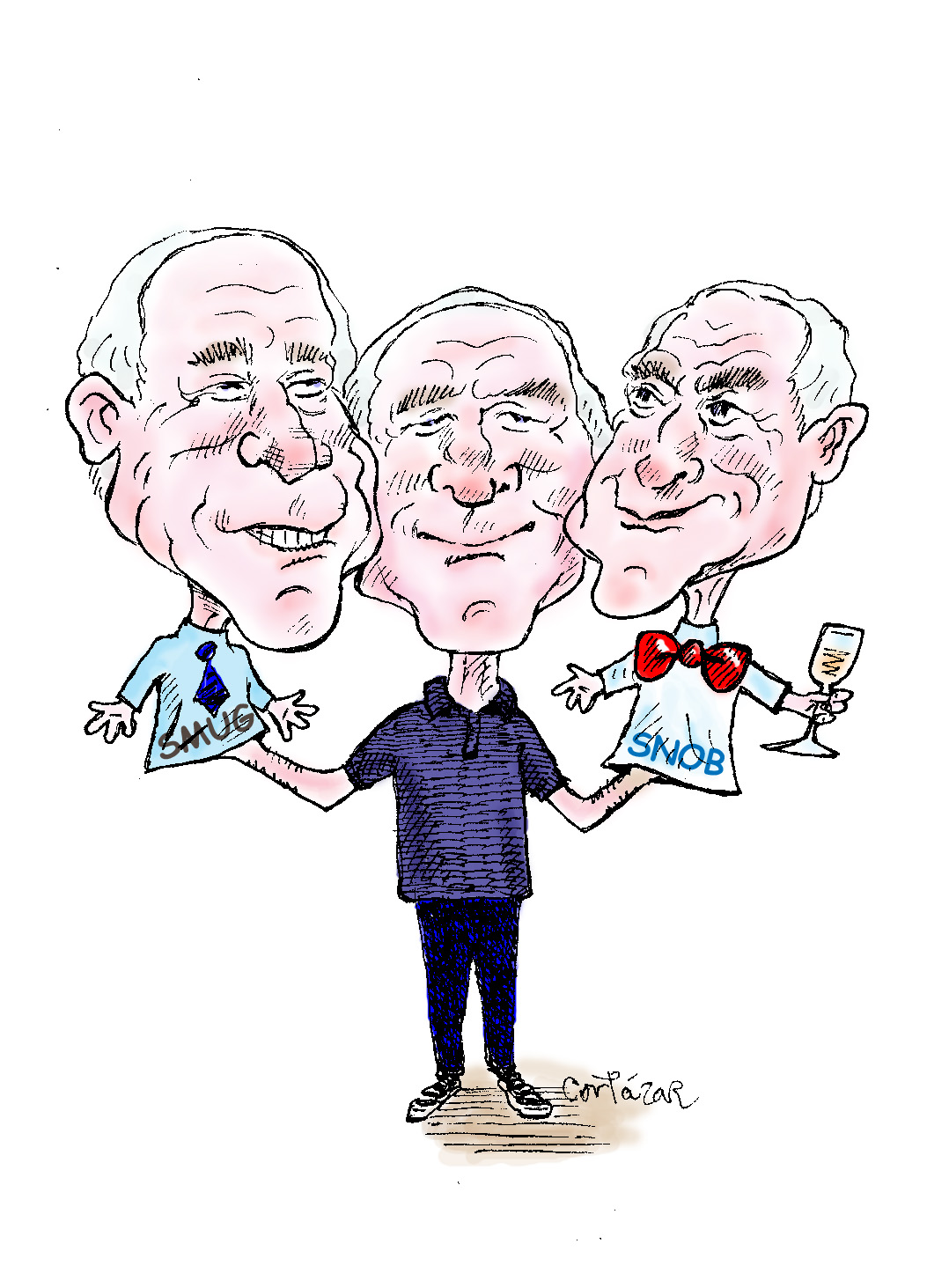 That’s when my snob self tried to answer. “There is little in the way of dedicated tributes to the past at Lakeside in the form of traditional inclusive museums or even specialty museums.”

“There are engaging spots all over San Antonio and Ajijic with various art and exhibitions,” I noted smugly.

“The museum I’m talking about is something like the one in Mezcala and on Scorpion Island,” I replied.  “They are small and modest, but offer a wonderful exhibition of the local history and conflicts over several centuries through displays of historical objects of curiosity. And museum guides will take you up the mountains where there are writings from the ancient peoples that are 4,000 years old.  I took the two-hour hike and saw them.”

I snapped at my smug, myopic self.

“Why isn’t there at least one museum around Ajijic, one with an eclectic Lakeside menu of art, antiquities and history – archival reality of the world decades and centuries ago, time capsules about everything, opened for all to learn about in 3D?”

My smug self responded idiotically, “Maybe there aren’t enough artifacts to justify such an endeavor.”

My snob self got really snobbish and said, “There are always artifacts. It’s just that they wind up at Carlos Slim’s Museo Soumaya or the Museo de las Artes (University of Guadalajara) among other locations in Guadalajara.”

Smug Ed argued: “There’s the Ajijic Cultural Center. Maybe it’s not a museum, but the last piece of antiquity I enjoyed occurred at the center years ago. A brilliant group of Mexicans showed a silent movie there from 100 years ago, ‘The Cabinet of Dr. Caligari.’ The real treat was this: The movie was accompanied by a troop of musicians who played live original music to the movie, the exact way the pre-sound movie would have been presented 100 years ago. It was art and antiquity combined.”

“Not the point. I was at the Old Train Station, just north of Chapala, that majestic building that has become a museum embryo. It is right now adding a whole new chamber to its railroad museumship, which is dedicated entirely to ancient fishing technology in Lake Chapala. It’s modest but beautiful.”

“If the Old Train Station could become the venue for more and more diverse historical subjects, there must be an attraction for more antiquity. And it could drive the eagerly curious about history to demand it here in Ajijic. Did you know that Chapala was the first Spanish settlement in this area, founded in the 1530s, even pre-dating Guadalajara itself?”

“Stop being a child. Doesn’t matter. Chapala has an ages-deep history. And yet there is little of that history in the form of archival and material objects and displays in Ajijic. There are still buildings in Ajijic from that period, unknown, uncelebrated and ignored – such as the first Franciscan Monastery (now a private home close to the lake), which, by several accounts, still has ghosts prowling about it. I’m talking antiquity collections that have museum potential here. Estan aqui, pero escondido!”

“Okay, you’re the type that needs to be reminded of the past. In any event, it would be the Mexican community that would decide on all of this. Because it is their history you’re talking about. Somebody should take this whole idea to the Chapala cultural director and ask for the obvious support needed. So, give it a rest, you’ve made your point.”