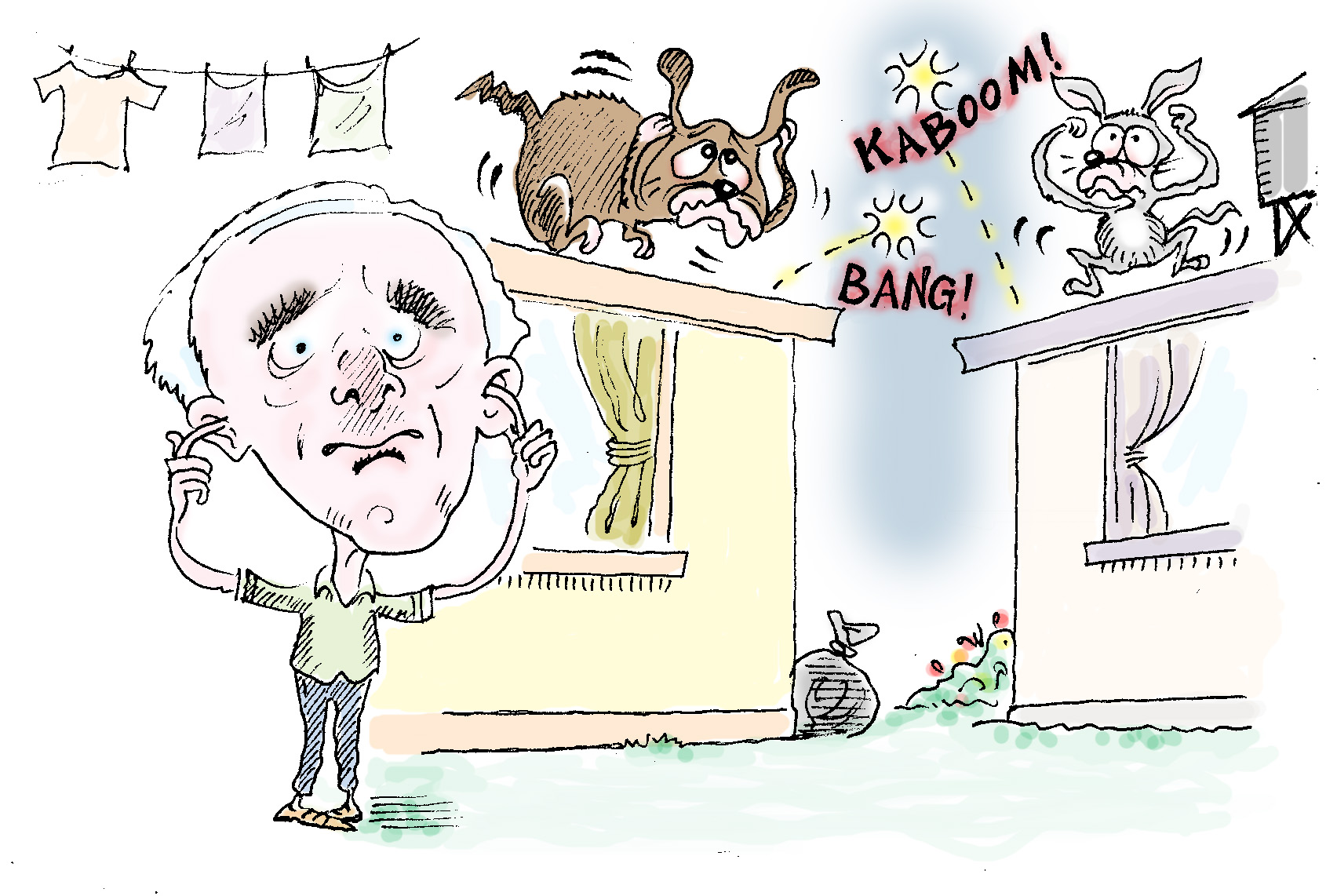 1. Mexicans will still try to heal every ailment with home remedies, herbs, juices, spices and Vicks Vapo Rub.  I understand this. When I was a child, my mother had all sorts of home remedies. The worst of which were medieval. I often had earaches. Remedy was an old sock filled with salt and heated by a pressing iron to a temperature approaching Kelvin.  The sock would then be used to scald my ear. Naturally, I would swear and instantly felt better.

2. Most Mexicans don’t know how many cousins they have, so it is easy to crash any family party. You can be from Colombia or Venezuela as far as anyone knows, and be welcomed as Jose’s cousin. Which Jose would be anybody’s guess.

3. Mexican time. “Ahorita,” answered to any request, means it’s never going to happen.  And “un ratito” isn’t a little while. It is a quantum unit of time used by most Mexicans that is totally random, and can be as much as hours or even days, Arriving a half-hour late to a friendly appointment is “being there on time.”  The only “late” in Mexico seems to be not getting there at all.

4. Mexicans almost never have change. Your taxi driver is actually expecting you to find exact change at 2 a.m. So late night, ten-minute cab rides can cost you 500 pesos.

5. When dealing with Mexican bureaucracy, you will never, ever, ever have the right documents. Or, you will never have enough copies. Check with at least three people over what you actually need in hand and then bring any other documents that have your name on them, including your organ donor card.

6. Mexicans don’t sing “Happy Birthday.” Instead they sing “Las Mañanitas” which no North American knows the words to. It’s a sweet lyrical song, which was originally sung to little girls on their birthdays. Today, it’s sung to every cement truck driver, toreador, and martial arts expert. The title is a bit of a mystery. Best I can figure, it means literally “early mornings,” because this was when it was traditionally sung to wake the niñita linda on her birthday.

7. Roof dogs.  Mexico is one of very few countries where you will find dogs guarding a home permanently from the roof.  For newcomers to Lakeside, three dogs bearing down on you from over your head can rattle you.  Rarely will you see a Chihuahua up there, for fear it will be carried off by a hawk. Or a German Shepherd, for fear it will figure out how to leap on to a van roof and  skip town. Roof dogs are generally average size, but extremely vocal. You can tell a former roof dog by its powder burns from cohete season. Be very nice to it.

8. Mexicans generally use two surnames. The first is from the father and the second from the mother. When speaking to someone formally use his or her father’s surname, which is the middle name. Mexicans never use initials, so you’ll always see or hear the middle name.  Sounds simple enough. But a married woman named Maria Lòpez Martìnez might add her husband’s father’s name to the end of her name, which would be his middle name, so she would be known as Señora Maria Lòpez Martinez de Batista. But some married names come hyphenated because of lineage and can add a fifth name, Señora Maria Lòpez Martinez Batista-Rodriguez.  So when you meet new Mexicans, take notes.

9. Mexican postal service startles most Americans. It is not all that quick or reliable. When I send my sister an Easter Card, I always write, “Happy Easter ... or Happy 4th of July, depending on when you get this.”

10. Artists can pay their taxes using artwork that they create.  In America, this idea would surely swamp the IRS with more stuff than the TSA collects at airports. My question is, can I pay my house taxes here with my painted sea shells?