It turns out that the quarantine in China caused a sudden splash of divorces after the lockdown was over.  One of the reasons was probably Chinese camera withdrawal. With nothing to photograph, they all went nuts.

A combination of “shelter in place” orders, the unprecedented social and economic stressors of job losses and reduced income and supplies seems to have unglued the original bonding of many married or partnered couples.  New meaning to the expression, “Too much of anything is no good for you.”

In the United States, the government has spent US$2 trillion on dealing with all of the aspects of defending against the economic devastation of the virus and the pain of isolation. To give you an idea of how much US$2 trillion is, you’d have to walk past the Queen of England two trillion times, before she’d say, “Hey, ya lookin’ for a good time?” 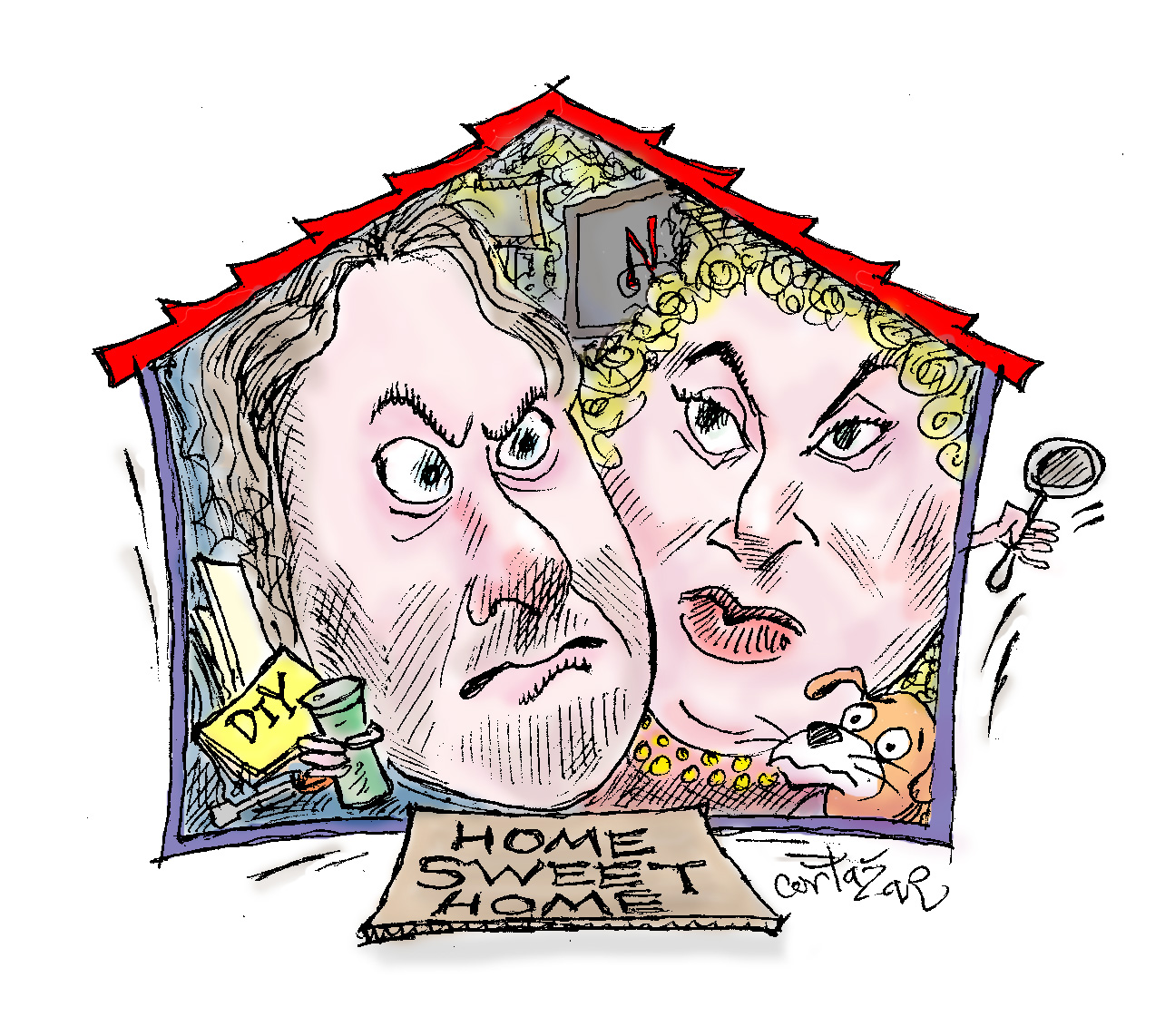