Mexico’s president has asked Pope Francis for a “conquest apology,” according to many news sources.

Of course, the inference here is that forced Catholicism so dominated Mexico’s original native cultures that it transformed their history, language and worldview forever. Not sure what the pope’s answer would be, but I’m sure he’ll say a rosary for AMLO.

President Andres Manuel Lopez Obrador had previously asked the Spanish for an apology for their nasty conquests, and they refused, offering to provide him with a personal Ancestry.com gift certificate and citing the fact that the indigenous peoples of Iberia were conquered by the Romans and to ask Italy for an apology or a chance to become a “made-guy.”

Given that much of the American continent has stopped celebrating Columbus Day because of the Italian explorer’s crimes against the Caribbean tribes and those beyond on the mainland (whom the explorer never met), the Italians also need to apologize ... to the entire Western Hemisphere, all the way up to Canada; and down to the tip of South America, where there were barely about six people per square mile (according to Encylopedia Britannica). I’d think most were probably happy somebody finally found them and handed out some salami. 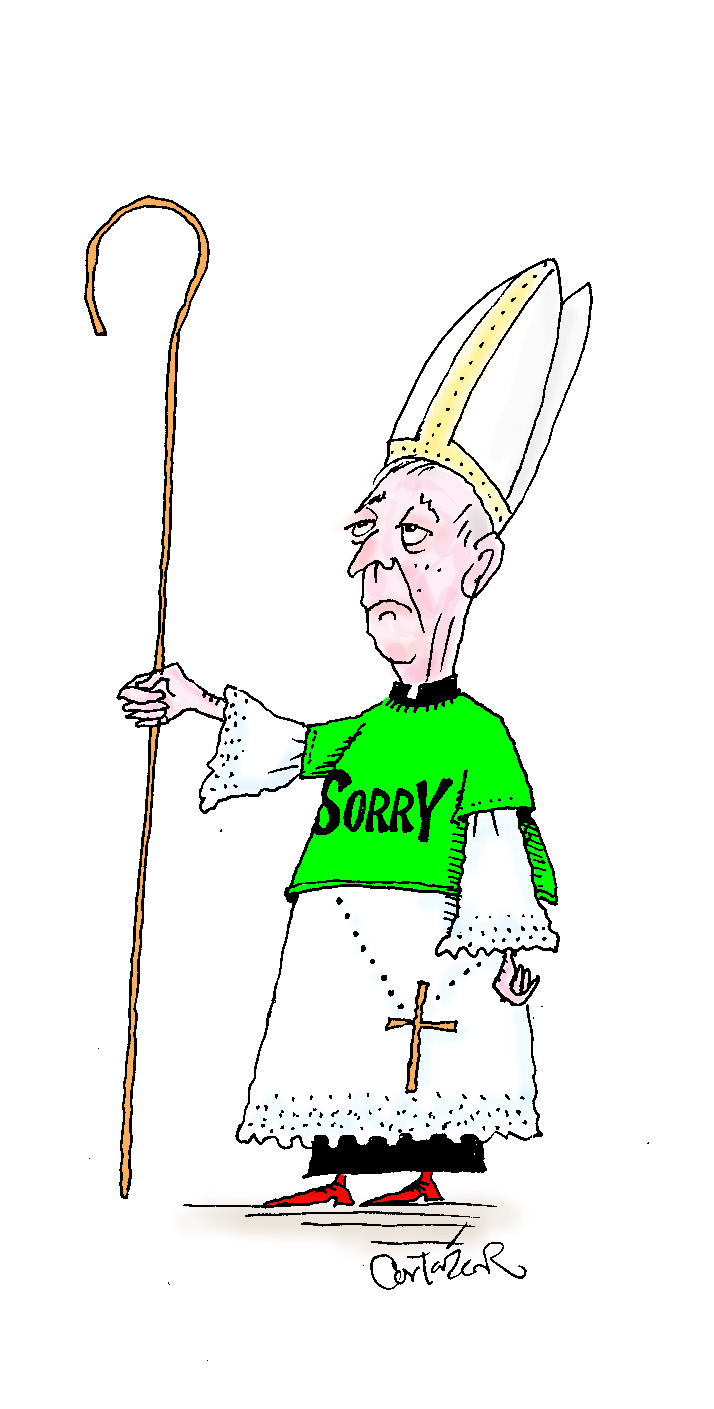