Once again it is forest fire season and this year Bosque La Primavera suffered more than ever. 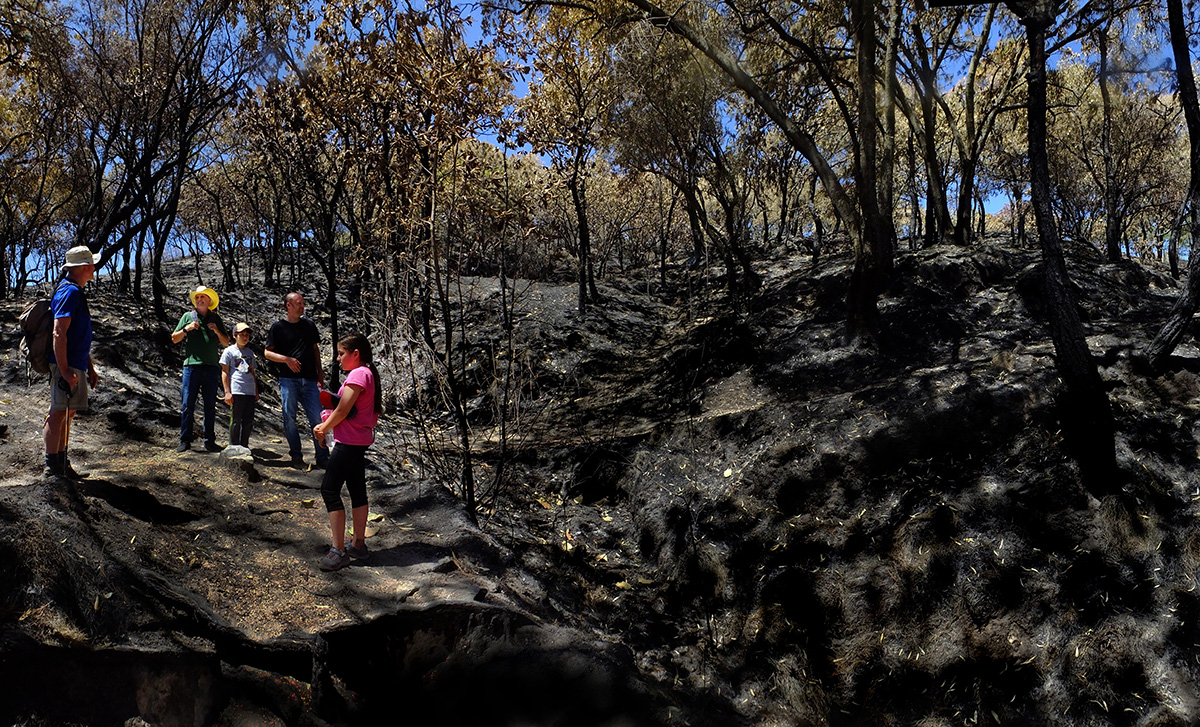 After the last big incendio was put out, this appeared on Facebook: “Come help us reforest on June 29! We’ll supply tools, drinks and your pine tree. Cost: 150 pesos.” Already 5,000 have signed up for this, but if you’re busy that day, worry not – another group will be planting trees on July 7, and nearly 10,000 people plan to attend!

“Wonderful!” you might say, but my biologist, botanist, naturalist friends had very different reactions, some of them unprintable in this genteel newspaper.

These experts are upset for several reasons. “Over the years,” one of them told me, “I’ve had ample opportunity to observe these attempts at tree planting and I would give them a one percent success rate, at best. In other words, they have all failed dismally because they simply don’t follow the proper procedures for planting and, of course, nobody comes out to water those trees during the following dry seasons.”

Other friends say these projects do the forest more damage than good. They point out that thousands of shoes worn by thousands of volunteers may trample the seedlings that mother nature quickly provides to reforest the natural way. 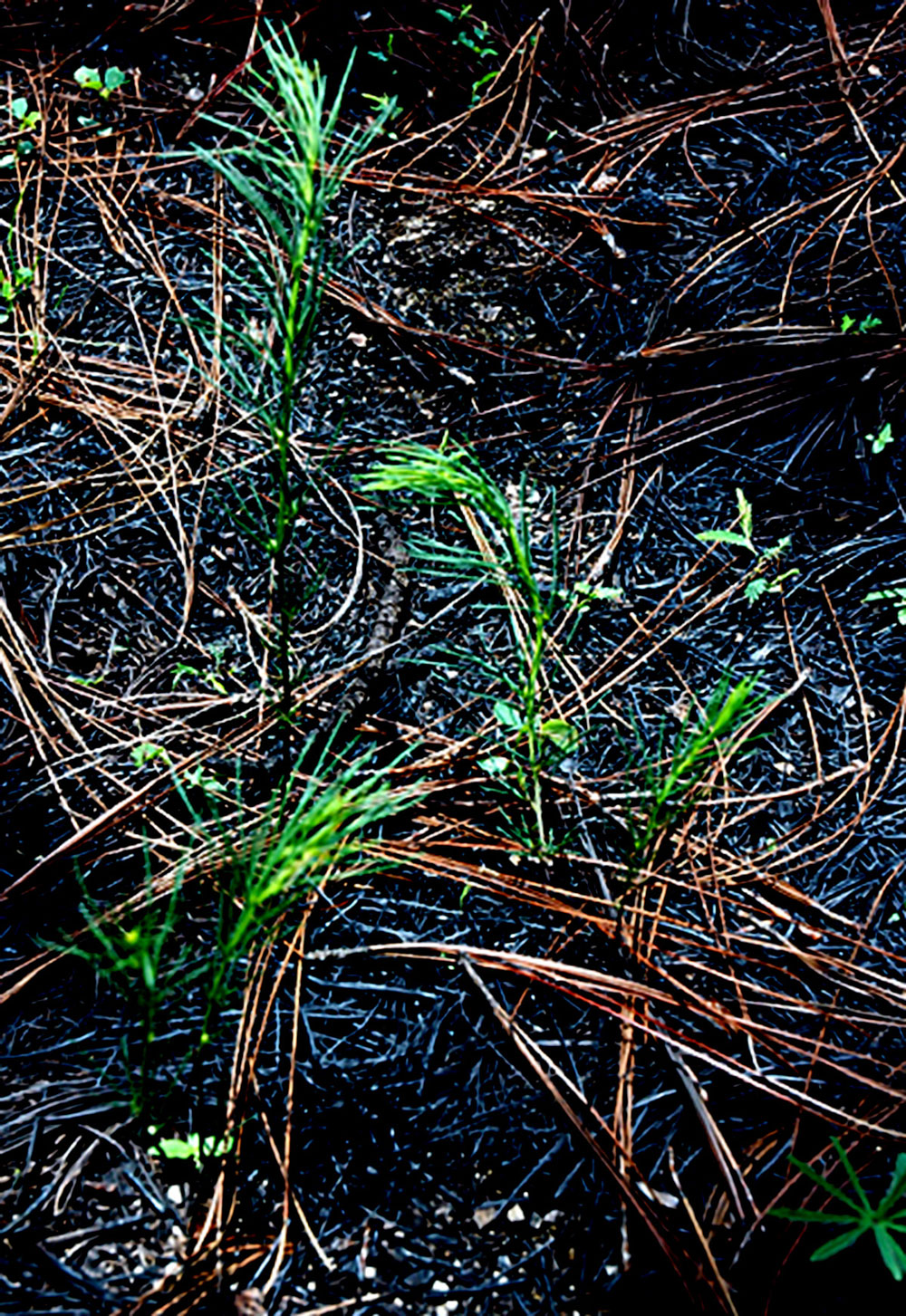 Yes, the forest is used to fires and over the centuries has developed clever strategies to deal with them. On many an occasion, I have visited badly burnt areas a few months after the fire and witnessed the miracle of rebirth.

The most dramatic blazes are caused by pine trees literally exploding into flames because they are full of resin. After such a fire you would never expect to see another pine tree anywhere near the same place, but you would be wrong. Once a pine cone has been well toasted, its seeds become fertile. Incredible as it may seem, unburned pine cones produce no new trees—just delicious pine nuts for the enjoyment of squirrels and human beings. Partially burnt pine cones, instead, fill the fire-ravaged forest with sprouts which take full advantage of the following rainy season.

Oak trees have a completely different strategy. They have developed wonderfully thick bark which protects most of them from fire. On top of that, it’s not unusual to see green leaves sprouting at ground level from a horribly burnt oak stump. Their roots are deep!

If, despite these arguments, you do join a reforestation project, should you plant nothing but pine trees as has been done repeatedly in the Primavera Forest for decades?

“No, no – a thousand times no!” says a good friend and naturalist who shall remain anonymous due to the political nature of many reforestation projects. “Pine trees are the worst thing to plant,” says this informant. “Have you ever noticed that absolutely nothing grows under a pine tree? Pine needles are practically indestructible, refusing to break down and contribute to the soil like oak leaves. Pines are selfish egomaniacs!”

To make things worse, the government agencies that have sponsored come-plant-a-tree projects in the Primavera Forest in the past have routinely provided only one species of tree for their projects: the Michoacán pine, a species which is not endemic to Bosque la Primavera, but which is considered cute. 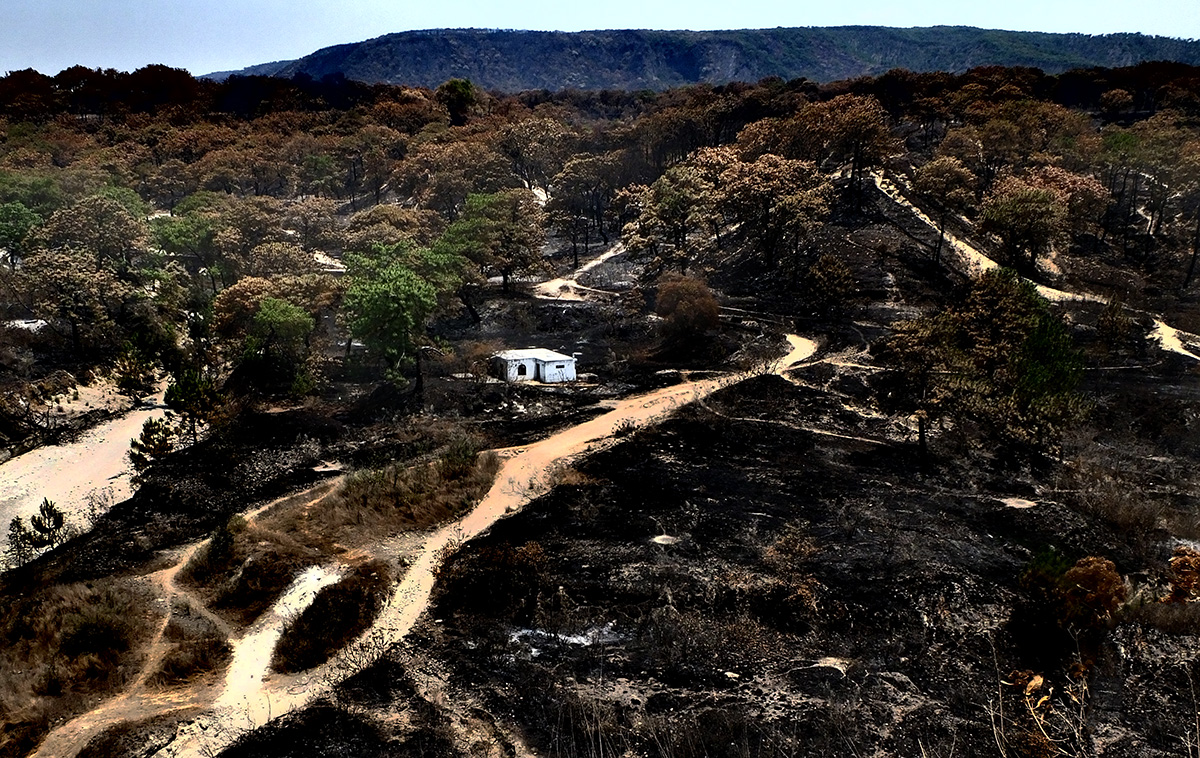 Why not have volunteers plant a variety of endemic species that are sure to do well in this habitat? There are oaks, clethras, madroños, figs, agaristas, alamos, Mexican bays, acacias, wild black cherries, guamuchiles, magnolias, guavas, red cedars, silk-cotton trees, papelillos and willows, just to name a few.

I put this question to the organizers of both reforestation projects advertised on Facebook, but still have not received a reply.

It would appear that the reforestation campaigns popping up on social media are born of genuine concern ... but perhaps also of genuine ignorance. Here is part of an official press release on the subject by Jalisco’s Secretariat for Environment and Land Development (Semadet):

“Ecological restoration after a forest fire requires a series of investigative and remedial steps which, in some cases, could be linear while in other cases simultaneous. Some steps that can be taken immediately after a fire are cleaning up the area affected and carrying out soil conservation projects to avoid erosion and collapses. So, citizens who want to volunteer their help are invited to participate in the clean-up days, which Bosque La Primavera organizes during the dry season, and in the official, controlled reforestation projects which will be supported by specialized personnel. Information on these activities will be published on our Facebook page “Área de Protección de Flora y Fauna La Primavera” 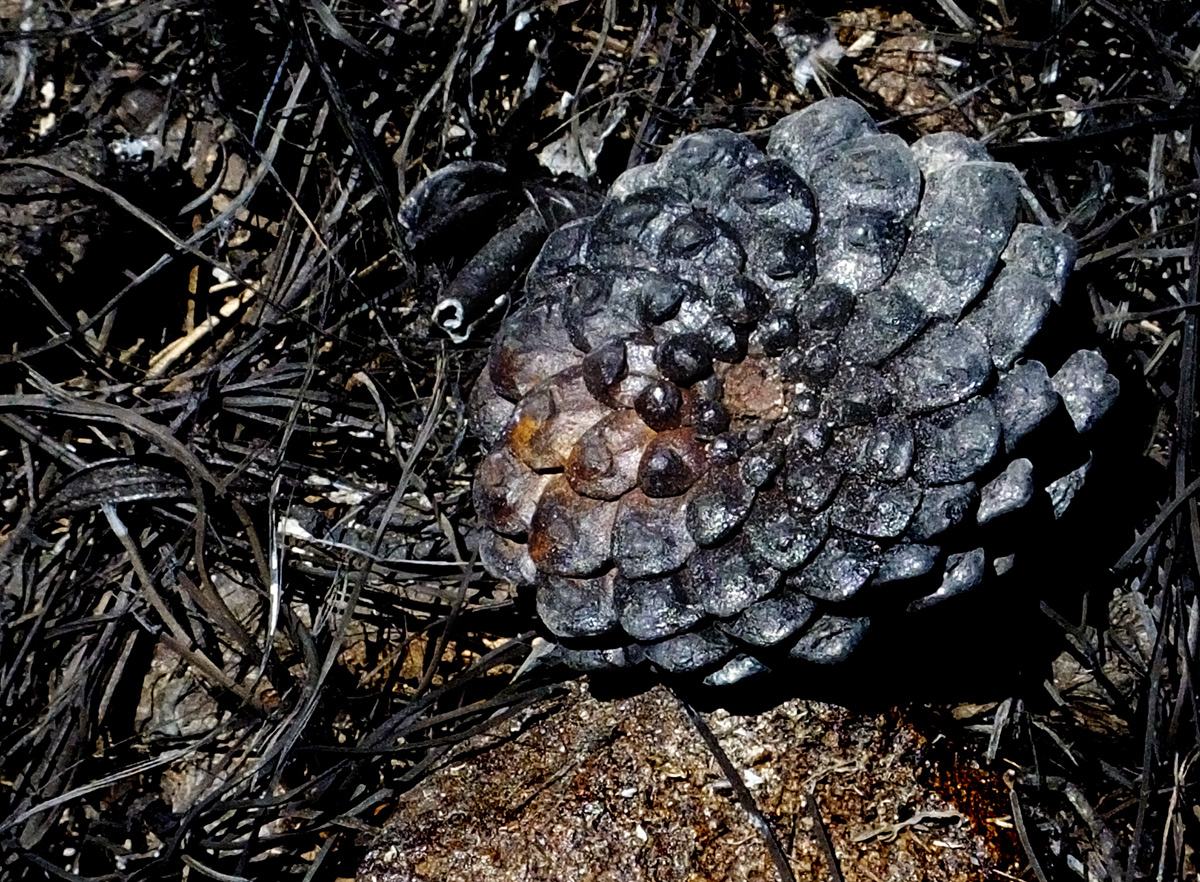 This message was recently reiterated by the head of Semadet, biologist Sergio Graf, when asked about the popular reforestation projects which pop up every time forest fires make the headlines. Says Graf:

“This is not a convenient moment to plant trees. During the rainy season we need to evaluate the burnt areas and afterwards make decisions about reforestation, which, by the way, is the work of professionals and should be carried out with very specialized techniques.”

Flash. Just before going to press, I received a message from Aurora Hernández of Bosque Urbano, the organization sponsoring the June 29 tree-planting project. She agrees that reforestation requires proper management and states that Bosque Urbano has the knowledge and experience required. “The June 29 project will take place in Centinela Park (not the Primavera) and we will not plant Michoacan pines, but mainly silk-cotton trees, guajes, tepeguajes and guamúciles. No more than 200 people will be allowed to participate and every aspect of the project is carried out in collaboration with local authorities at all levels and with Semadet.”

As for the threat of 10,000 volunteers descending upon the Río Caliente parking area on July 7, I still haven’t heard anything new. That could be another story worth telling. Stand by!