06042020Thu
Headlines:
Coronavirus plunges Jalisco government i
Harp fest show must go on!...
Obituaries - May 30, 2020...
Chapala police officers exonerated of ab
Looking Back: A review of May news from

Selected developers are flown to Google’s Asia-Pacific office to participate in two all-expenses-paid Gaming Bootcamps with some of the world’s best mentors in the field. 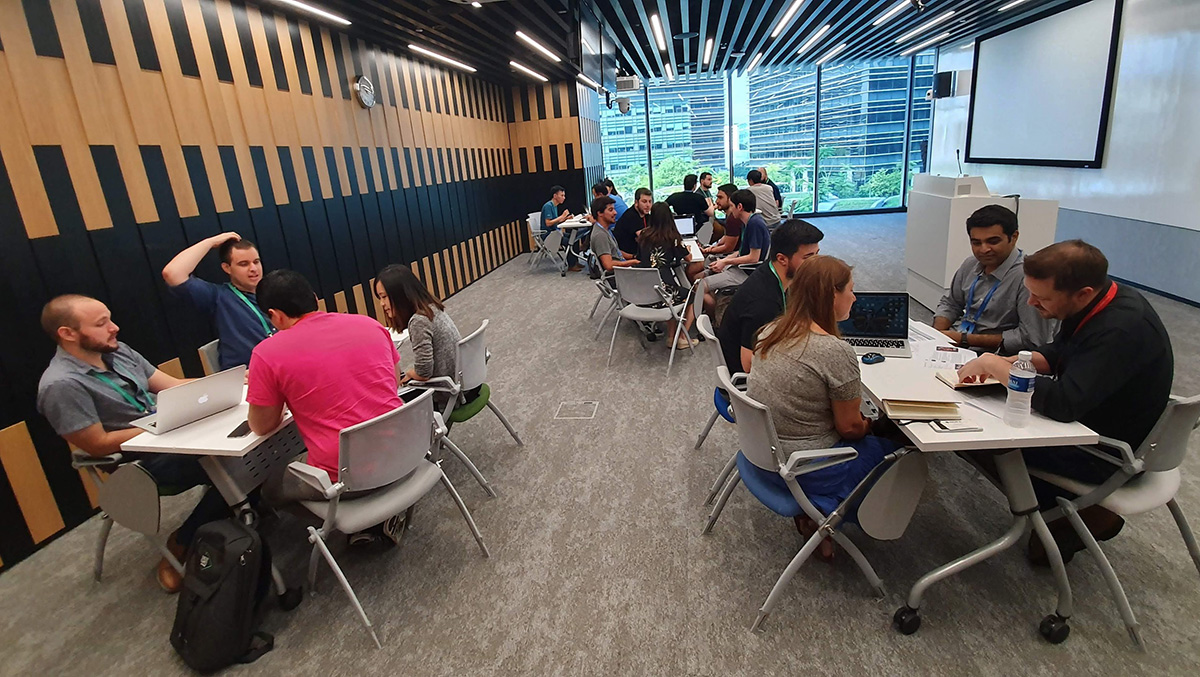 More than 1,700 developers from 37 countries in Asia, the Middle East, Africa and Latin America recently submitted their most promising video games to IGA and 30 of these developers were selected to go to Singapore in July.  Among them were two studios in Mexico.  One, located in Guadalajara, is called 1 Simple Game and began producing video games in 2013. Perhaps its most famous game, Mucho Taco, became a worldwide hit with over two million downloads, and received Apple’s Best of App Store award.

In a recent interview, Ovidio Escobedo, director of 1 Simple Game, told me that the week-long seminar in Singapore was “aimed at developing our structure as a company, improving our business strategies and much more.”

Escobedo said his mentors were experts from bigger companies who held full-day work sessions all week.

“We are being given follow-up assistance by those same Google mentors. Then we’ll go back to Singapore in December to see what kind of results come from all this.”

Most likely to benefit from Google’s assistance is 1 Simple Game’s latest creation, Chronoloop, which works on mobile devices.