Not long ago, volunteers working at the Guadalajara U.S. Consulate donated a playground for the benefit of low-income families that attend a Family Development Agency (DIF) center in the north of the metropolitan area. 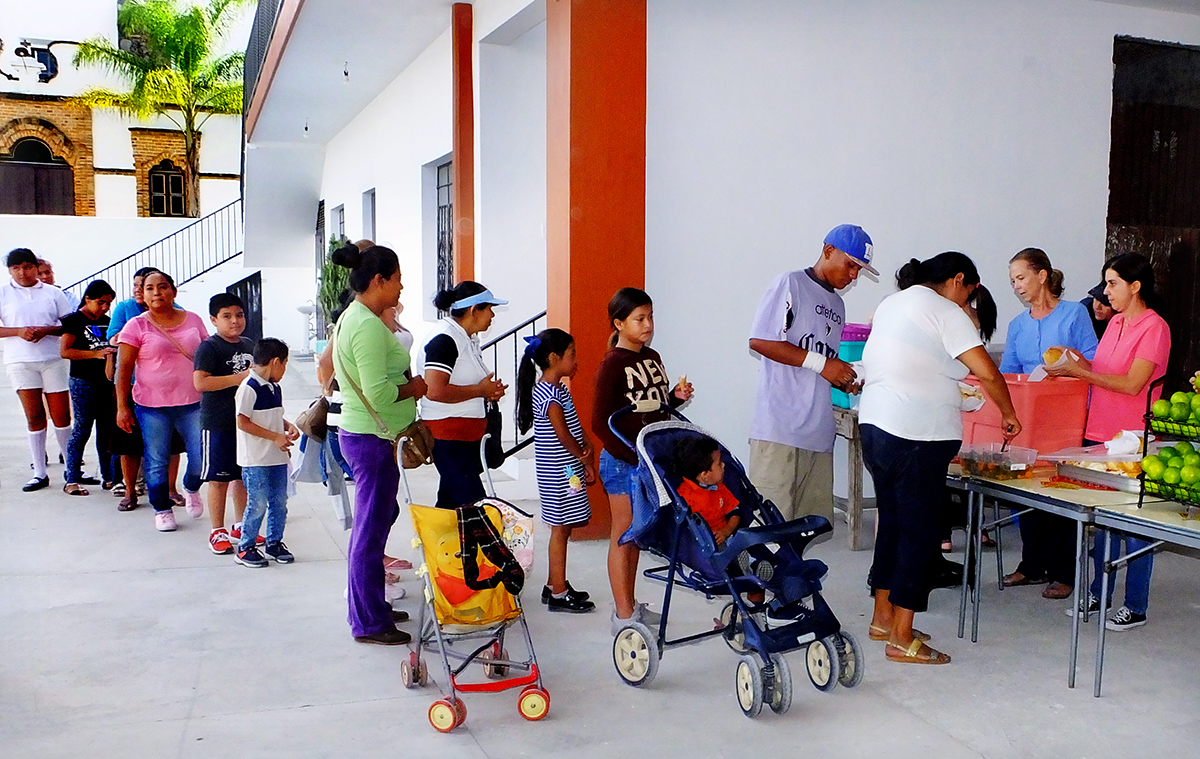 During my visit there, I learned that the project was completed “thanks to a little help” from the local chapter of the Junior League.

I had no idea what the Junior League was, but I got the chance to meet Terrill Martínez, the president of this group and, I discovered, the author of a highly imaginative children’s book called “¡Chícharo!”

Martínez told me that the local chapter is part of the Association of Junior Leagues International, which was started in New York City in 1901. Today, it has 150,000 members spread around four countries: the United States, the United Kingdom, Canada and Mexico.

“Each league is dedicated to helping women become leaders for positive change in their community,” Martínez said. “Here in Mexico our focus is on women and children who are living in poverty, and we have six programs that work to address those needs. We have a chapter in Mexico City which has been around for 80 years, while our Guadalajara branch is only 35 years old.