Teenager Juan Manuel Salazar lives in the town of Ocoyoacac in the State of México, not far from the famed Nevado de Toluca, the country’s fourth highest volcano. When his 15th birthday approached, his parents asked him what he’d like for a present. 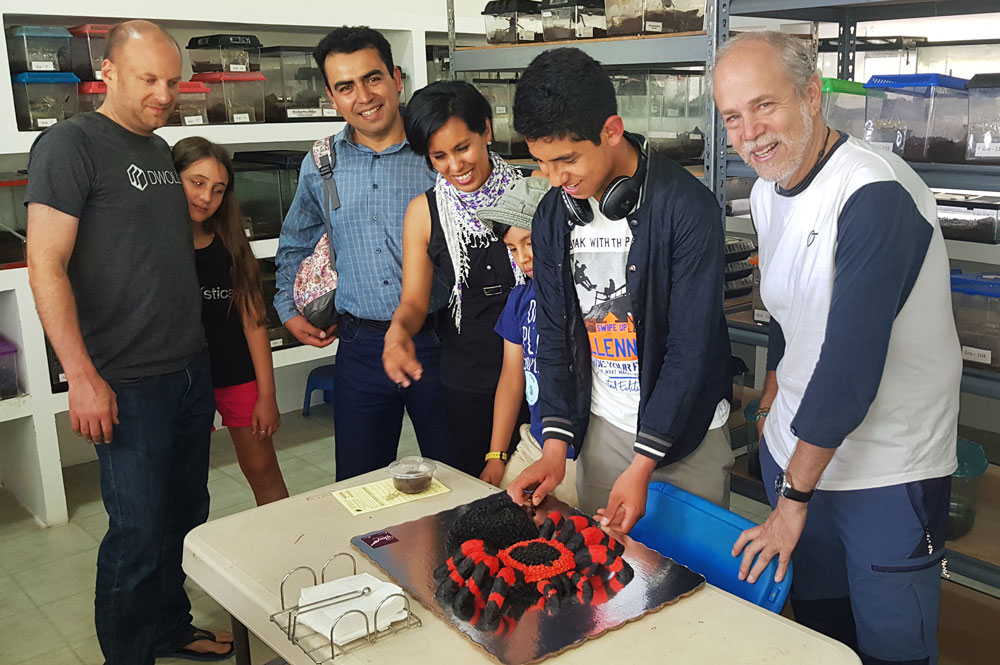 “I want to go to the Tarantulario near Guadalajara,” was the boy’s response.

His parents were not so surprised, as their son had been studying insects, spiders and other creeping creatures for years, perhaps taking after his mother Lucia, a biologist.

It was also not surprising that Juan Manuel chose the Ecological Center in Zapopan over several other sites in Mexico where tarantulas are being raised in captivity.

“I discovered the Zapopan sanctuary on the internet,” the boy told me, “and I immediately realized that it was truly special, not just because it was Mexico’s first, but for many, many other reasons, and I simply fell in love with it. You can’t believe how happy it made me when my mother and father said ‘Yes, we’re going to take you there.’”