Ever since I came to western Mexico, people have been telling me about caves in their area. 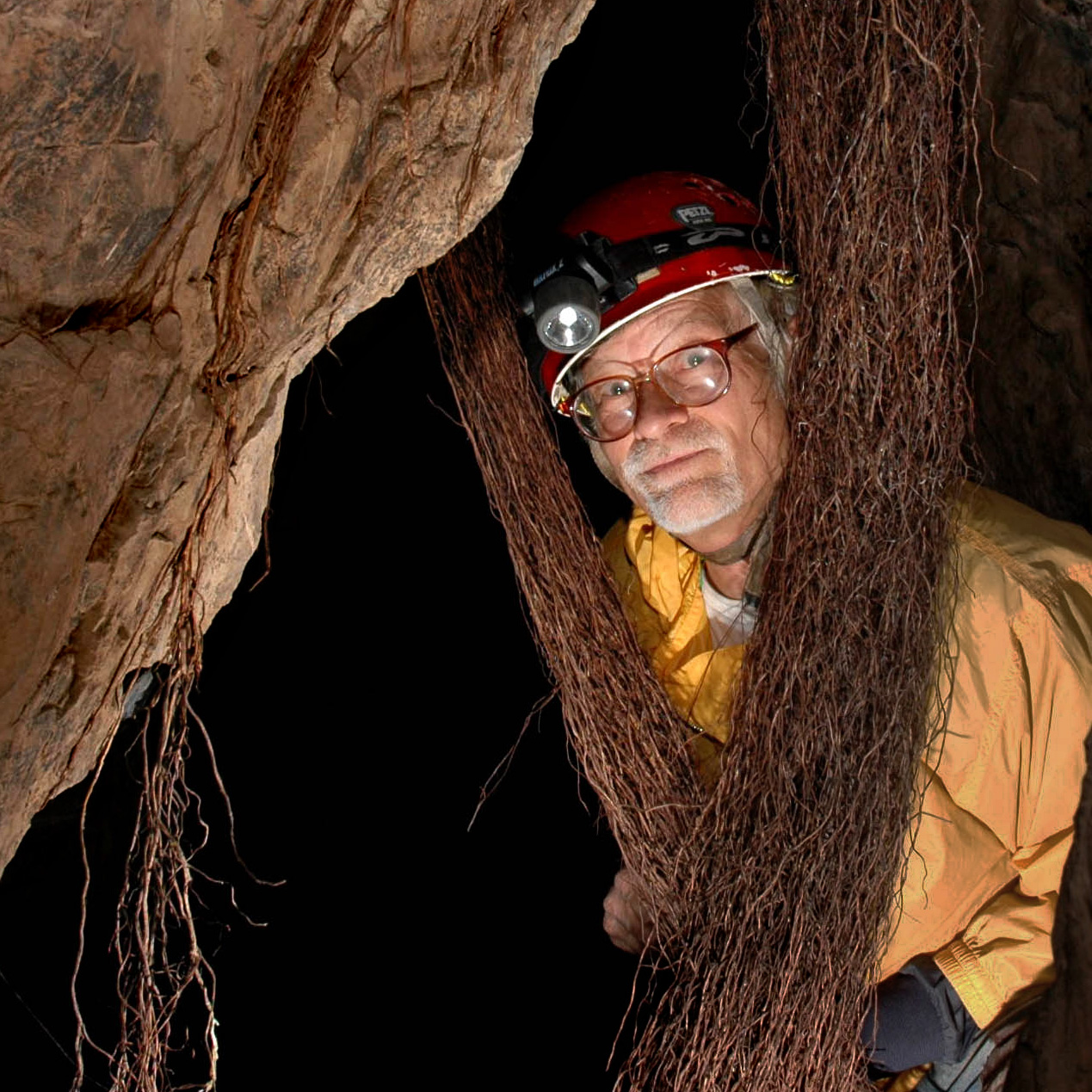 Strange as it may seem, the descriptions are always remarkably similar, although the caves, if we find any at all, may be completely unalike.

“This cave starts at a little hole over there by a guamúchil tree and goes straight through the whole mountain. It comes right out the other side. But no one has ever gone all the way because as soon as you get 100 meters inside, your light is mysteriously blown out, even if it’s a flashlight! That’s what has stopped us from reaching the treasure ... and then there are the snakes … No, you’d better not go into that hole!”

The snakes. Everyone supposes that caves are crawling with them, so I always make it a point to tell people that I’ve seen just about the same number of snakes underground as treasure chests. But one day something happened that made me change my tune …

Not far from Pinar de la Venta, the subdivision outside Guadalajara where I live, there’s a steep hillside with a big black hole that looks, from a distance, like a railway tunnel. When we entered the tunnel, we discovered something really curious: on the roof, all along the tunnel’s length, were nicely rounded holes, spaced about 11 meters apart. We found 74 of these “skylights” and were unable to explain their presence until we took two archaeologists inside and discovered our cave was not a cave at all, but a man-made underground aqueduct, commonly known by its Arabic name: qanat.