In July 2019, Guadalajara video game studio 1 Simple Game was invited to participate in Google’s Indie Games Accelerator, an event offering special training to a handful of developers selected from around the world. 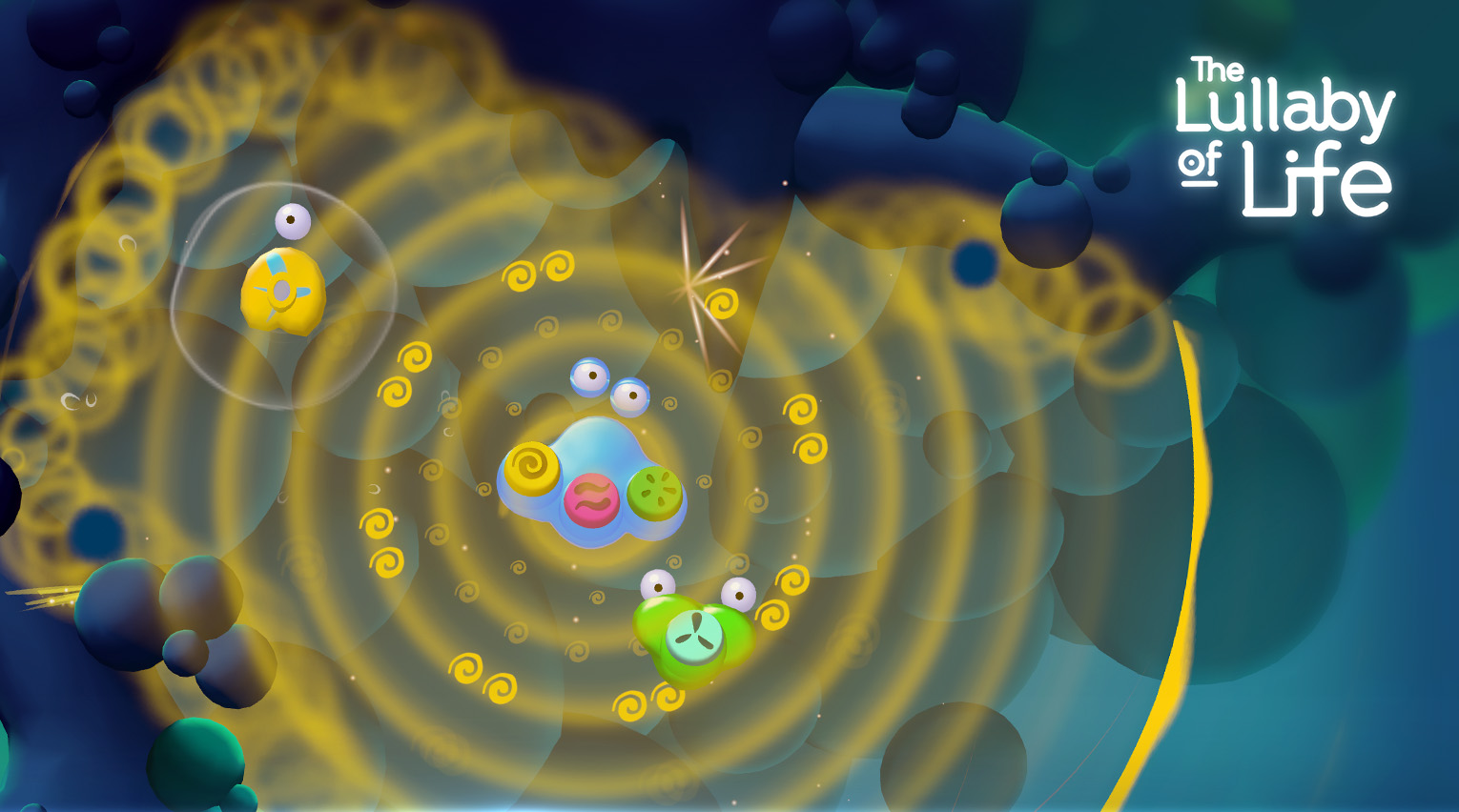 That coaching seems to have paid off as 1 Simple Game has announced that its latest game – “The Lullaby of Life” – has been accepted by Apple Arcade, one of the world’s most exclusive video game platforms.

“It’s an exploratory puzzle game featuring a lovable character called Bombo, who is born from the void of the cosmos with the ability to bring parts of the universe to life, to help it evolve,” Francisco Lara, director and co-founder of 1 Simple Game, told me. “Believe me, it’s a very different game from anything you’ve seen before.”

The 3D game has received praise for its visual inventiveness and outstanding sound track (composed by Oscar Rodríguez of Soundscape studio) which is already commercially available as a stand-alone item.