I received a text message a week ago: “Richard says Cuyutlán in Colima has the best black sand beach he’s ever seen and an incredible surf. Want to go?” 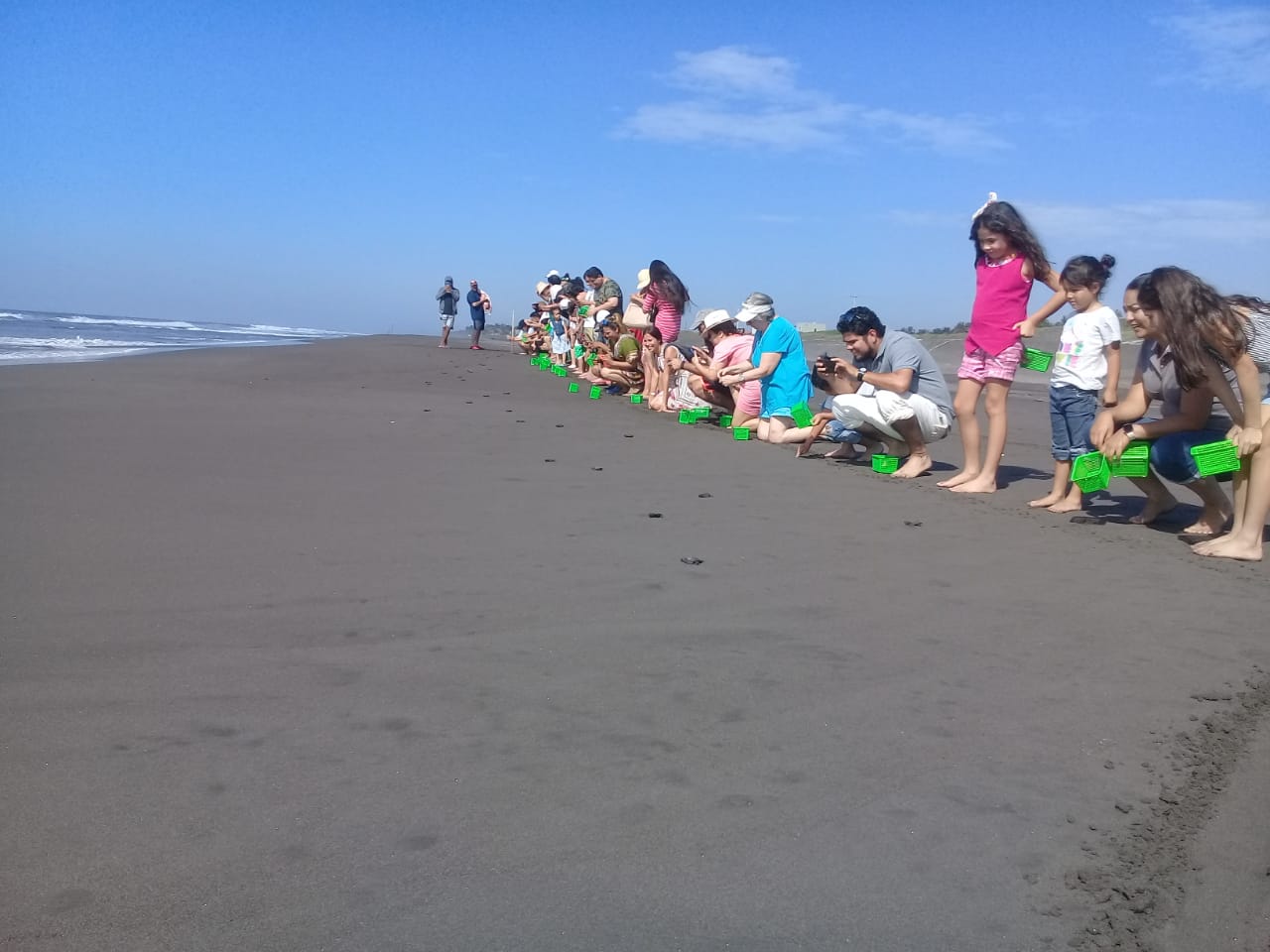 Since Richard is a geologist, I figured this was one place I didn’t want to miss. “I’m in!” I texted back.

I then tried to invite another friend – not a geologist – to join the expedition.

“Why would you want to go to Mexico’s worst beach?” He replied. “Count me out, but if you do go, don’t miss the local ecological center. They’re doing amazing things.”

All this piqued my curiosity and off we drove to Cuyutlán, which lies 200 kilometers southwest of Guadalajara.

Three hours later, we arrived in Cuyutlán, stepped out of the car and gasped.

“Holy cow!” exclaimed my friend Josh, “This town is a sauna!”

Yes, the temperature was 34 degrees (93 Fahrenheit) but with 82-percent humidity it felt like we had walked right into the steamiest corner of a Turkish bath. 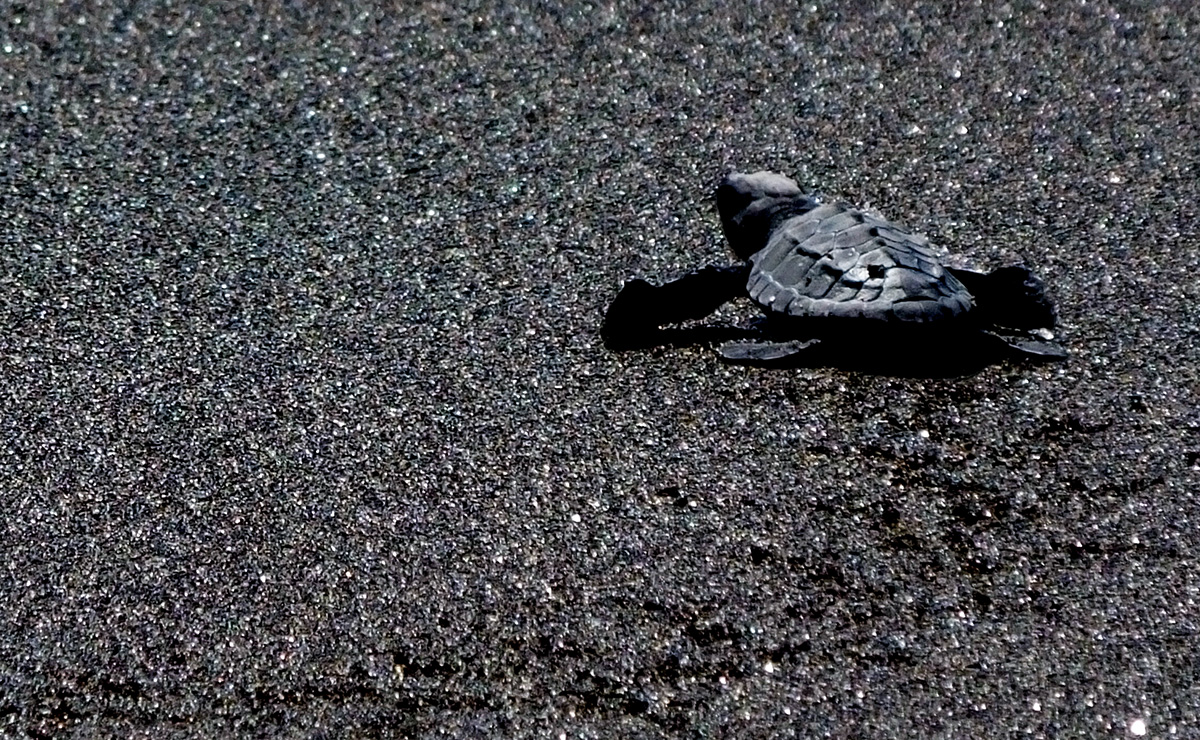 We wandered about the town, looking for a hotel, having figured that – with a beach only a geologist could love – there would be plenty of rooms available.

Quite the opposite. Only one hotel had vacancies and it was rather seedy. Sad to say, the whole town doesn’t look too great, but I was told this is because the coast of Cuyutlán was the epicenter of a powerful earthquake in 2003. Apparently the town was devastated and simply never recovered. Everywhere we looked, we could see the abandoned shells of once grandiose hotels and spas.

Having secured somewhat smelly rooms in one of those hotels not quite yet ready for abandonment, we went to check out the beach.