A pioneer in the archaeology of western Mexico, Otto George Schöndube Baumbach, died on December 30, 2020, at the age of 84. 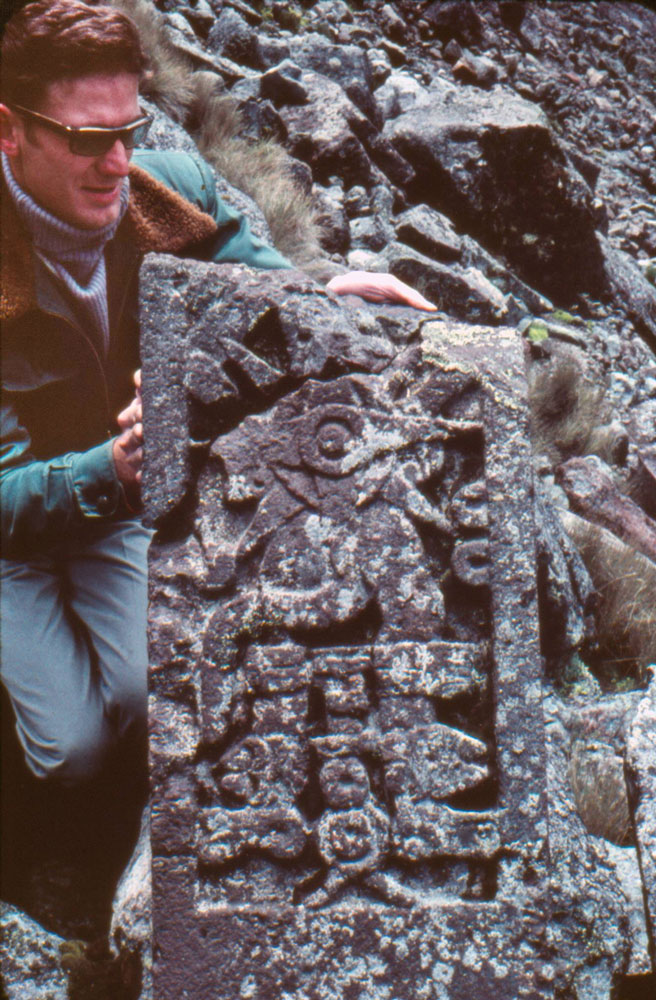 Although his name might suggest he was a foreigner, Schöndube was born in Guadalajara and grew up on a sugar cane plantation in Tamazula, where his father worked as an engineer in a sugar refinery.

Schöndube attended the Institute of Sciences in Guadalajara and went on to study mechanical engineering at Mexico City’s prestigious Universidad Iberamericano, perhaps in an effort to follow in his father’s footsteps. His heart was not in it, however. Beset by poor grades and vexing allergies, he left off studying for more than three years. “My father said I was allergic to engineering,” he later wrote.

Downhearted, Schöndube wandered the streets of the capital and one day, inside the National Museum on Calle Moneda, he discovered that the country had a school of anthropology. This brought back memories of his grandfather Rodolfo, who would show him figurines and pots he had found in his fields and recount exciting tales of archaeologists he had known, such as U.S. anthropologist Isabel Kelly. Intrigued, Schöndube decided to switch careers and received his degree in 1962 at the National School of Anthropology and History.