One of the lesser-known benefits of cave exploring in Mexico is the occasional natural wonder you stumble upon while beating the bush in search of a cavern. 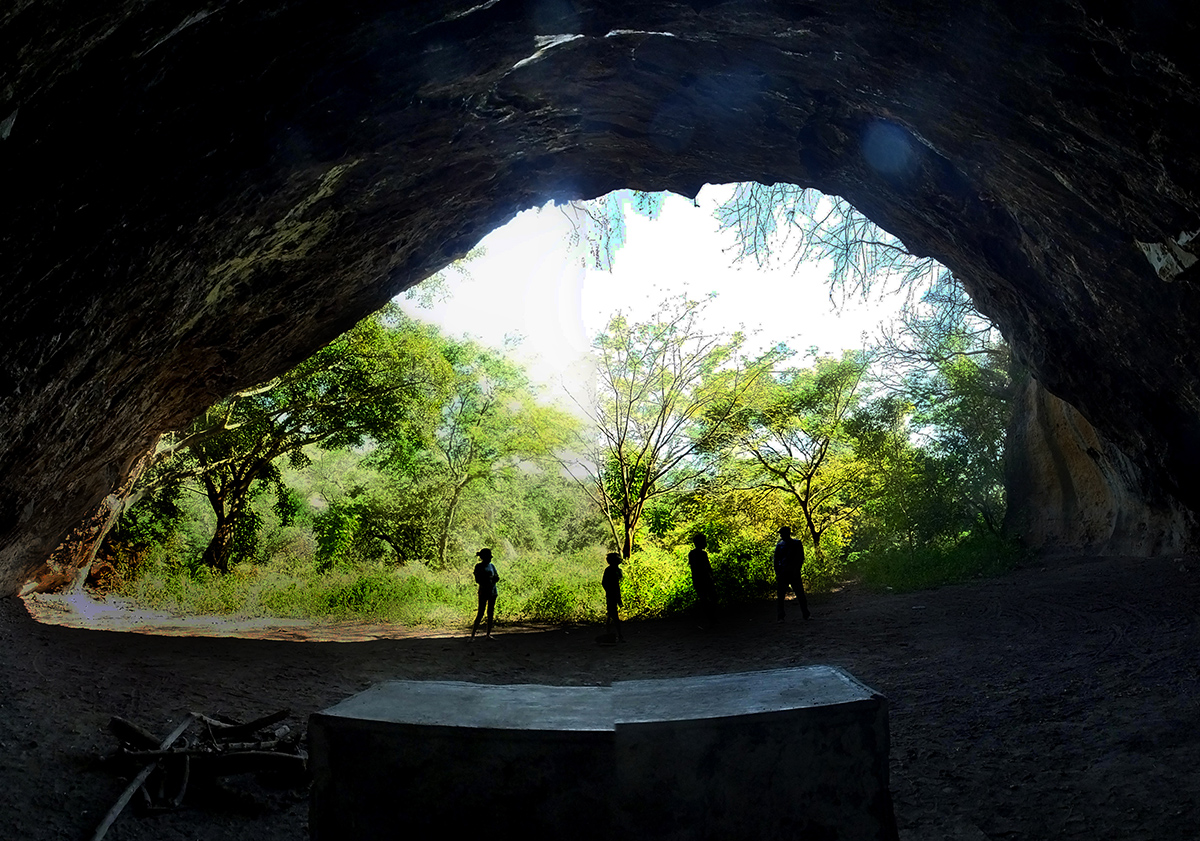 On many an occasion that elusive cueva turns out to be a mere socavón – just another hole in the ground that no self-respecting bat would ever want to live in.

Ah, but that natural wonder discovered along the way could be anything from a dazzling waterfall to a stupendous mirador or lookout point, a jewel that only the folks in the local ranchos know about.

One of the best examples is the Hot Pool of Paradise.

Many years ago, I was examining the topographic map for the Ceboruco Volcano in the state of Nayarit, and spotted a place called “Las Cuevas” not far from the small town of Verde Valle.

One fine day, off we went to Verde Valle, where a local beekeeper confirmed that we would find caves at Las Cuevas and told us how to get there: “Just follow the railroad tracks and turn right after four kilometers.”