Tepatitlán is a bustling City located 60 kilometers northeast of Guadalajara, in Los Altos de Jalisco (the Jalisco Highlands). Should you happen to be wandering about Tepa—as the local people call it—you might glance up at a street sign and discover you are on Calle Esparza, which may mean nothing whatsoever to you. 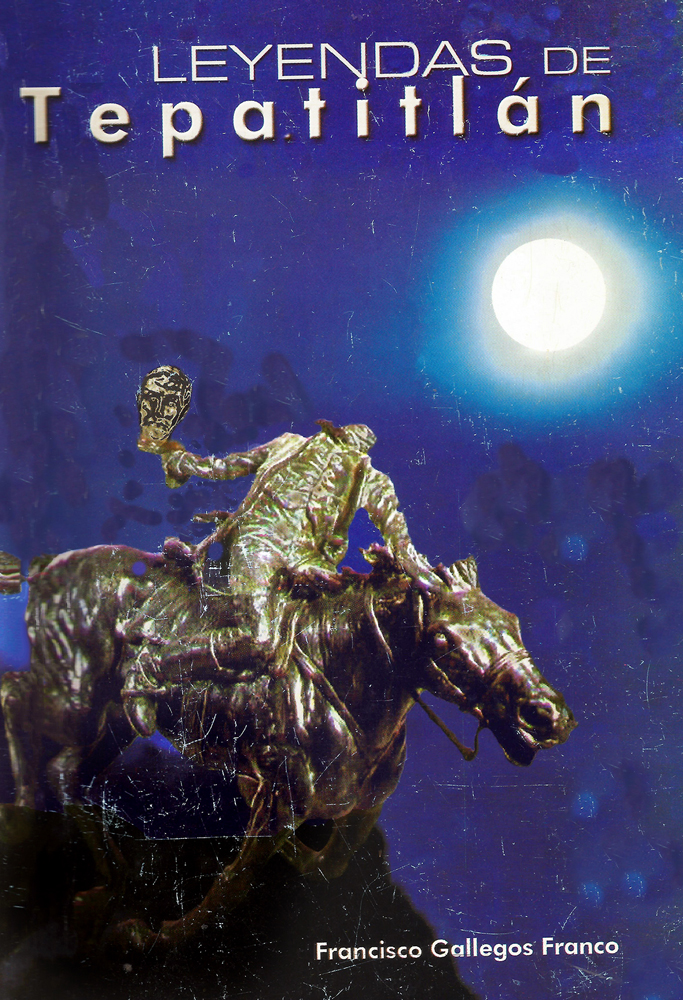 But this street, like so many others in Mexico, is named after a citizen who left a mark. In this case, that distinguished individual is Mariano Esparza and we know something about him thanks to a little book called Leyendas de Tepatitlán by local historian Francisco Gallegos. Once you have read the story of Don Mariano, I doubt you will ever forget him, even if you never stroll down Esparza Street. Below is my translation of Francisco Gallegos’ story “If somebody on this planet made it, then I can fix it.”

In 1870, the richest man in Guadalajara was, without a doubt, Don Manuel Escandón, owner of La Escoba Yarn and Fabric Company. In that year, however, a terrible setback had befallen him. The brand new and expensive equipment he had recently imported all the way from Germany was now sitting idle because something had damaged the intricate gear assembly that made the whole thing work. Local engineers had tried to fix it without success and experts called in from Puebla and Monterrey had thrown up their hands in despair. To make matters worse, it was impossible to find replacement parts, even in the Unites States.

Don Manuel was nearly out of his mind because it would take up to eight months to get the parts from Germany and, besides, he’d have to buy a whole new assembly, not just the gears that needed replacing. Meanwhile, his 300 employees would be sitting idle while the competition stole all his customers.