One day I received a telephone call from a person living in a fraccionamiento located west of Guadalajara. I will not name this community lest my words diminish the commercial value of its land, perhaps upsetting someone. 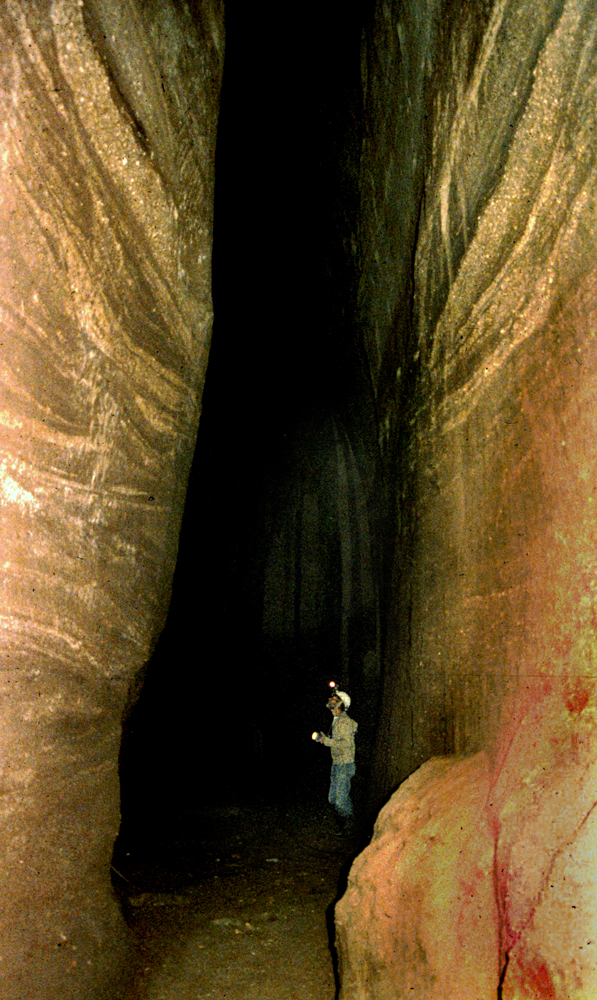 “I understand that you have published something about an underground aqueduct that used to supply water to the old Hacienda de la Venta del Astillero,” the caller said.

La Venta Is located 10 kilometers west of Guadalajara and I immediately recognized that the caller’s community is situated directly on top of that historic underground aqueduct.

“Would you be willing to share your knowledge about this subject with Protección Civil in Zapopan?” my caller continued.

A few days later I was presenting one of my favorite PowerPoint shows to a room full of very interested Protección Civil agents.

The story of our involvement with this Galería de Filtración, as it is called in Spanish, began in 1985 when my wife Susy and I were shopping in La Venta.

“John, that looks like a big cave entrance,” remarked Susy pointing to a spot three-quarters of the way up the steep hill directly behind the town.