Whenever I’m looking for the story behind some venerable old hacienda which I’ve stumbled upon in my travels, I find myself reaching for one of several books written by Tony Burton. 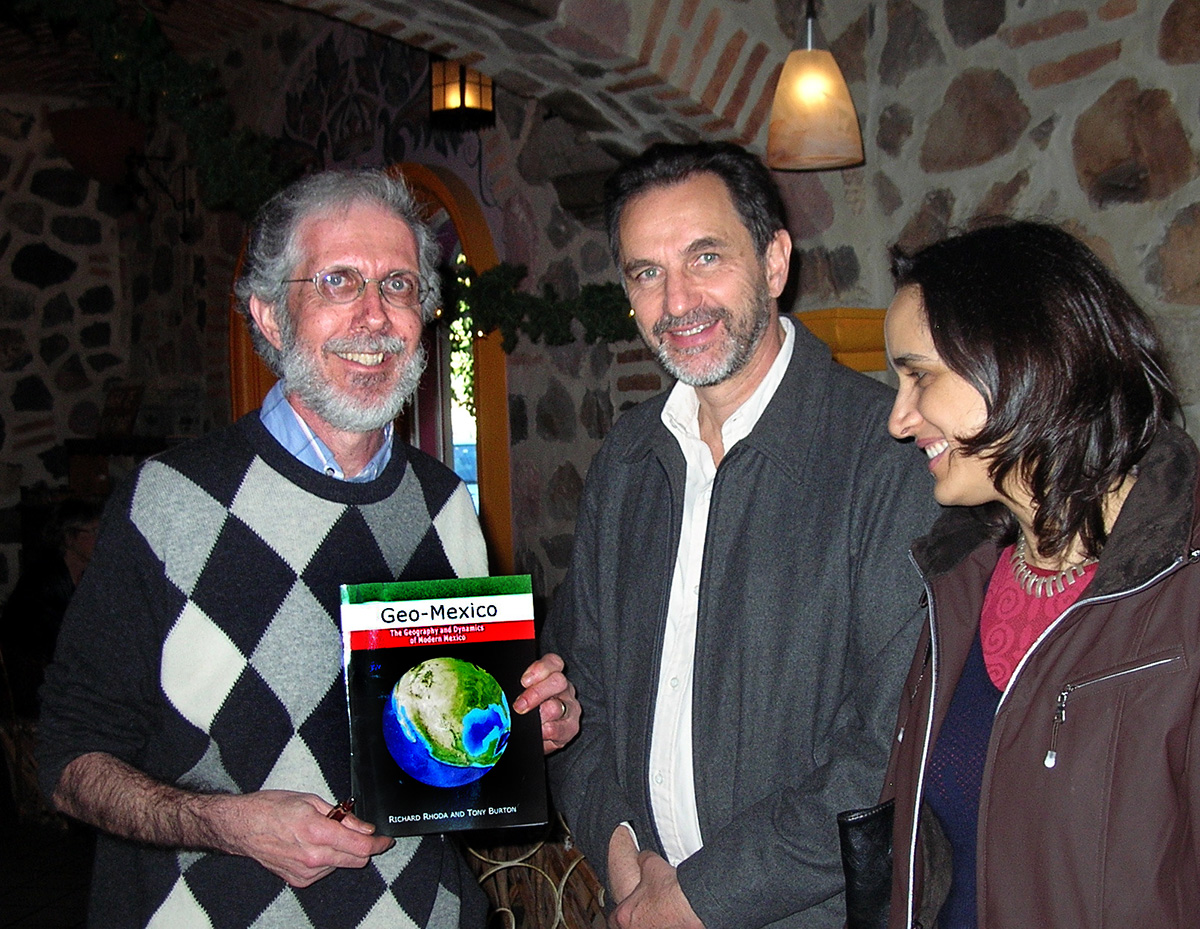 Have you ever heard of the Pastry War which occurred between Mexico and France in the 1800s? Tony Burton tells the story in “Western Mexico — A Traveler’s Treasury.”

The Pastry War began when Mexico refused to pay compensation for damages to a pastry shop, owned by a Frenchman in Mexico City. The shop had allegedly been looted during riots in 1828.

Ten years later, the French government used this pretext, and other losses which had occurred at the same time to other French property, to demand $600,000 in damages from the Mexican Government of Anastasio Bustamante. The French also sought a preferential trading agreement with Mexico.

Bustamante considered the claim for looted pastries to be preposterous and refused either to pay, or to consider the trade agreement. Outraged, the French brought up a fleet from the Caribbean island of Martinique and blockaded Veracruz.