The velada is a ritual involving the consumption of mushrooms containing psilocybin. 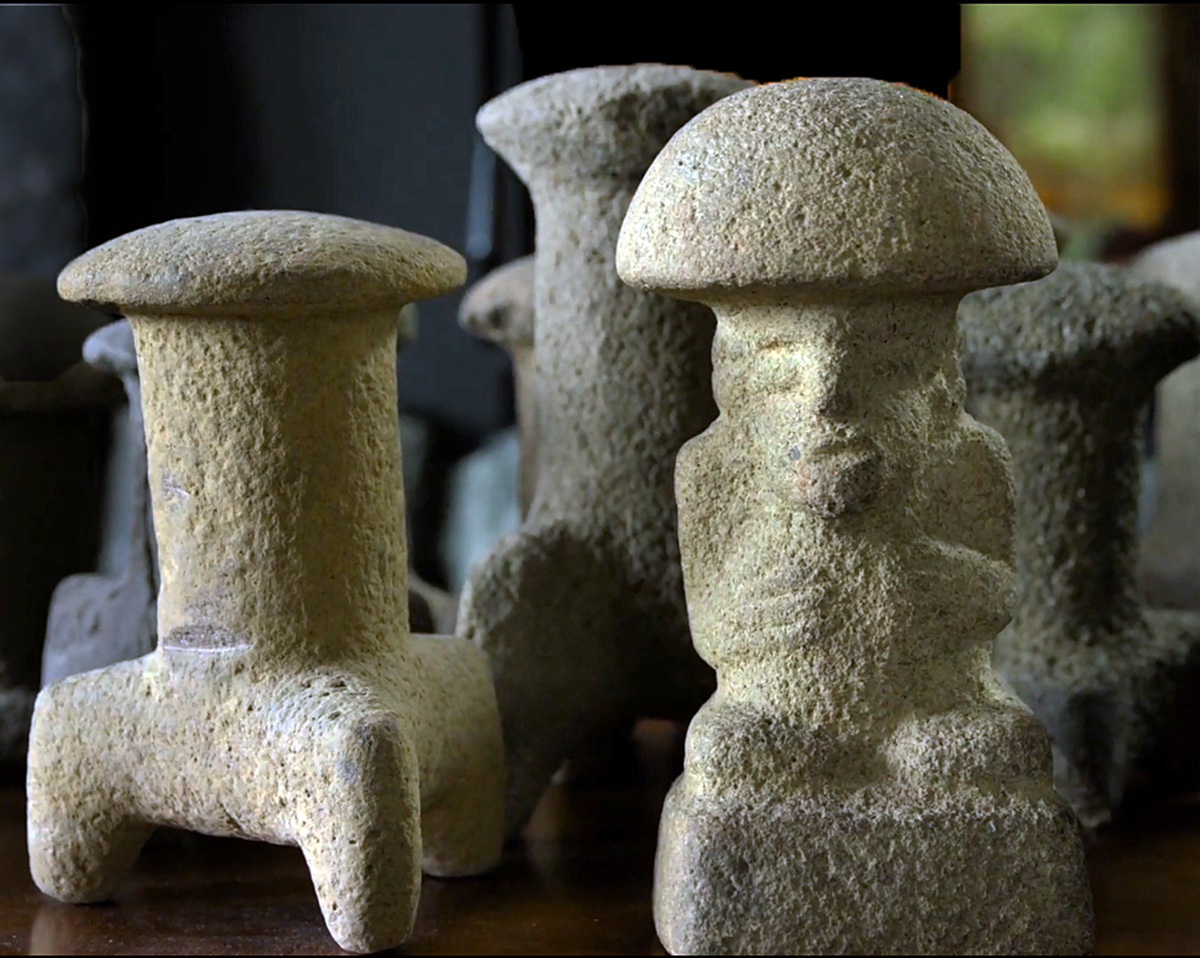 It’s a ceremony that is uniquely Mexican in one sense and truly universal in another. Perhaps it was first described in English by R. Gordon Wasson when he wrote about his experience taking these mushrooms in Oaxaca in 1955. Once the story was told in Life Magazine, it quickly escaped the borders of Mexico and became part of the great debate on who we are and where we came from.

Long ago, native peoples of Mexico and beyond discovered that eating certain mushrooms could allow people to see the world around them with new eyes, bypassing the conditioning imposed upon us by society, bypassing our lamentable tendency to take ourselves and our universe for granted.

For a few moments, those mushrooms could give people an unfiltered look at reality and remind them that they are participants in …