“Outdoors in Western Mexico 3” is a collection of 25 sites where you can escape the hustle and bustle of the big city and enjoy the rich biodiversity and geodiversity of Western Mexico. 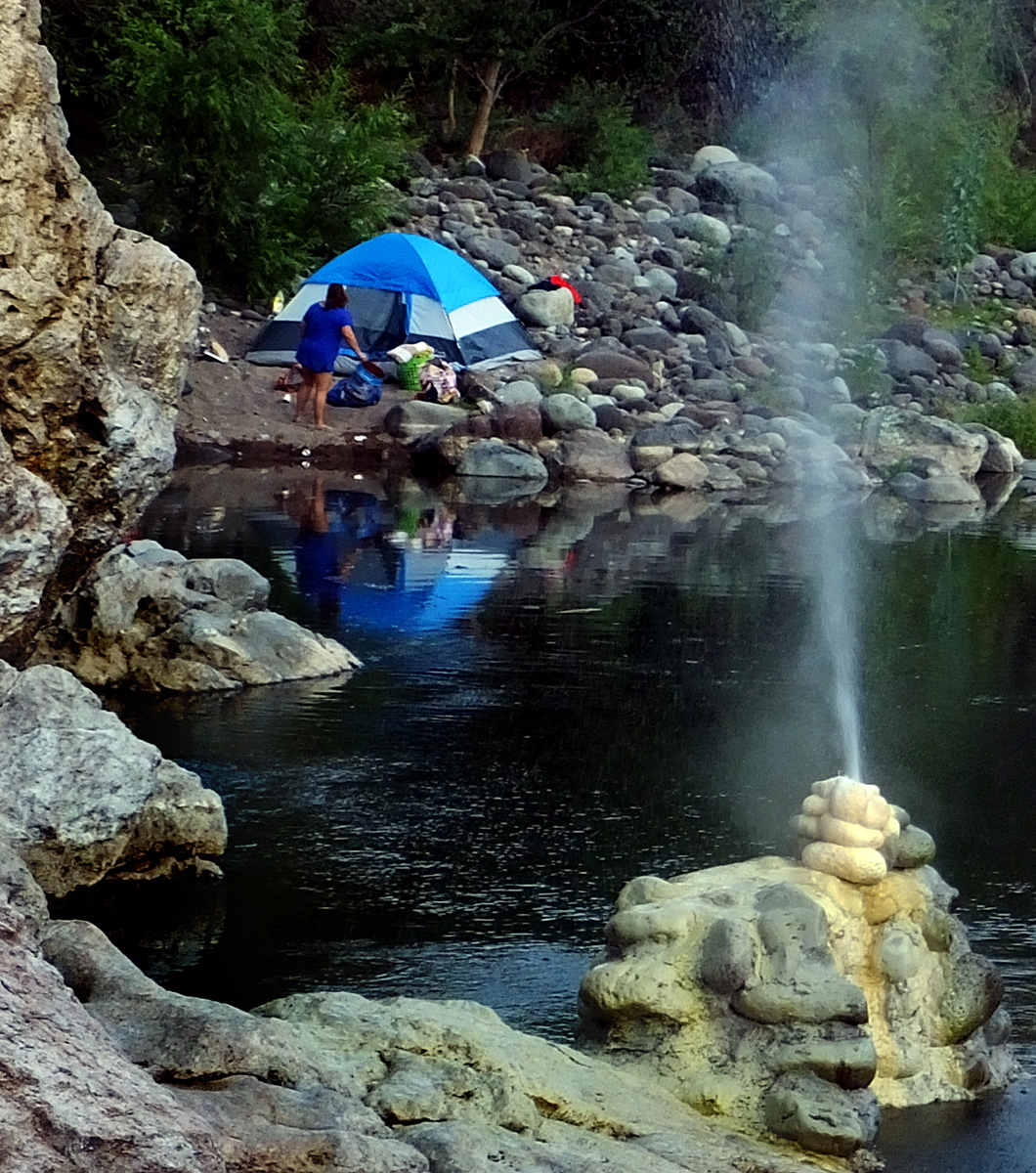 This 207-page book was published this year by Tente Editorial of Monterrey, Nuevo Laredo, Mexico and will be presented to the public on September 23 in Ajijic and on October 16 in Guadalajara.

The origin of this series of books goes back to 1985 when my wife Susana and I decided to settle in Pinar de la Venta, a woodsy community perched atop hills a mile high on the edge of the Primavera Forest.

We had arrived after living in Saudi Arabia for four years, where we had often spent the weekend underground, exploring “caves beneath the dunes.”

Naturally, we were anxious to see what kind of caves we might find in Jalisco and neighboring states, so one of the first things we did was to write a letter to the editor of Mexico Desconocido magazine, asking for information on the caving club nearest Guadalajara. Sad to say, our inquiry revealed that there was no caving organization anywhere in Western Mexico ... so we decided to start our own. We offered courses in espeleologia, discovered plenty of interested people and started combing the hills for caves.