If you are like most people, you have probably never had a good eyeball to eyeball look at even one bat in your entire life. 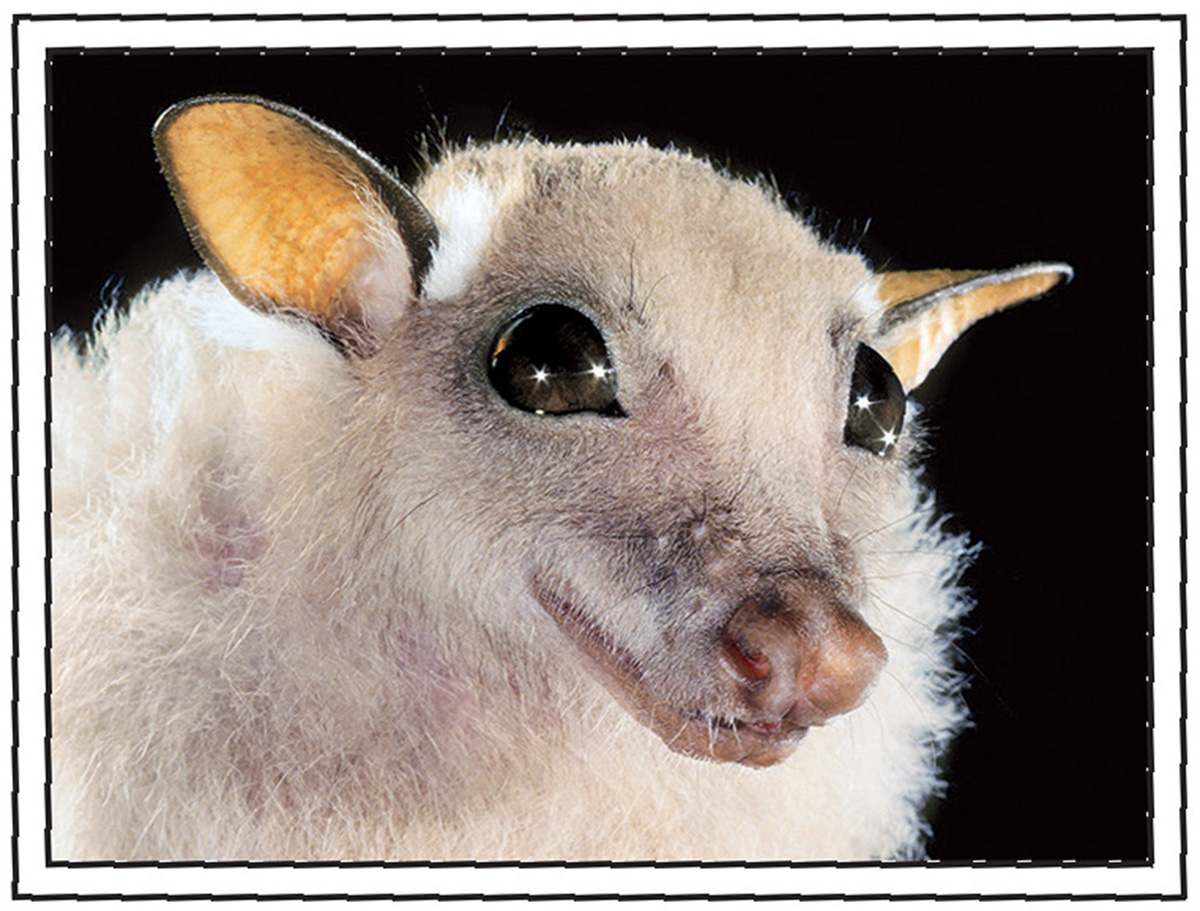 Neither did I until I took up cave exploring as a hobby and then, suddenly, I found myself thrown into the world of bats.

One of the first things I learned was that bats often turn off their famous echolocation systems when they’re hanging around a cave which they consider home …  much the same as we may walk to our bathroom in the middle of the night without bothering to turn on a light.

How would you feel if you bumped straight into a large body while walking—all in the dark—toward your bathroom door?

Well, that’s what happens when a bat discovers a caver inside its home. After a few collisions, I learned that you have to let the bats know there’s an intruder in the house ... Yes, perhaps by singing a little song while squatting at the entrance to a bat passage until the inhabitants have had a chance to notice your presence.

Most people only see bats from a distance, as fleeting shapes, silhouetted against a night sky, but as a caver I got a glimpse of them as social beings.