A few Tapatios attending the premiere of a two-hour spectacle (requiem)  in memory of Fray Antonio Alcalde, the Dominican priest who served as Guadalajara’s bishop from 1771 to his death in 1792, came away with new knowledge about their home city. 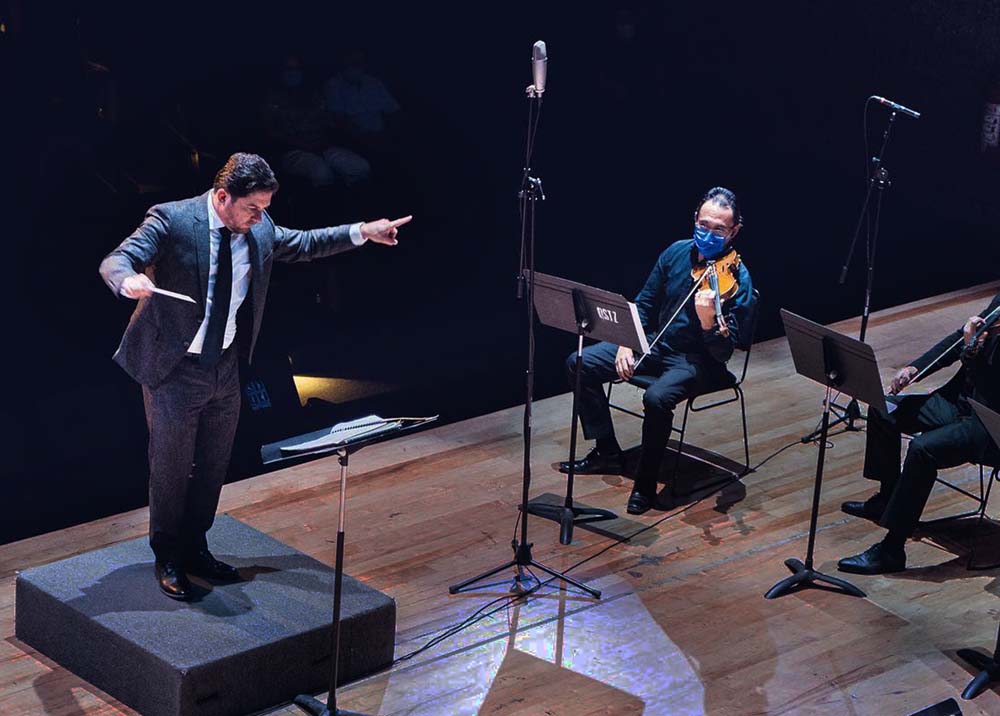 “I didn’t know Guadalajara had nearly ceased to exist because of a plague of locusts and then again barely survived an epidemic of smallpox that wiped out 50,000 people in New Spain. And I had no idea Fray Antonio was such a fierce defender of women’s rights,” one woman commented after the October 28 presentation at the Guadalajara Campus of the Tec de Monterrey university.

She continued: “Also, I didn’t expect to learn the history of my city in a context like this, through song and dance and fantasy. Operettas are usually kind of silly, but this was profound and educational, and at the same time muy simpático.”