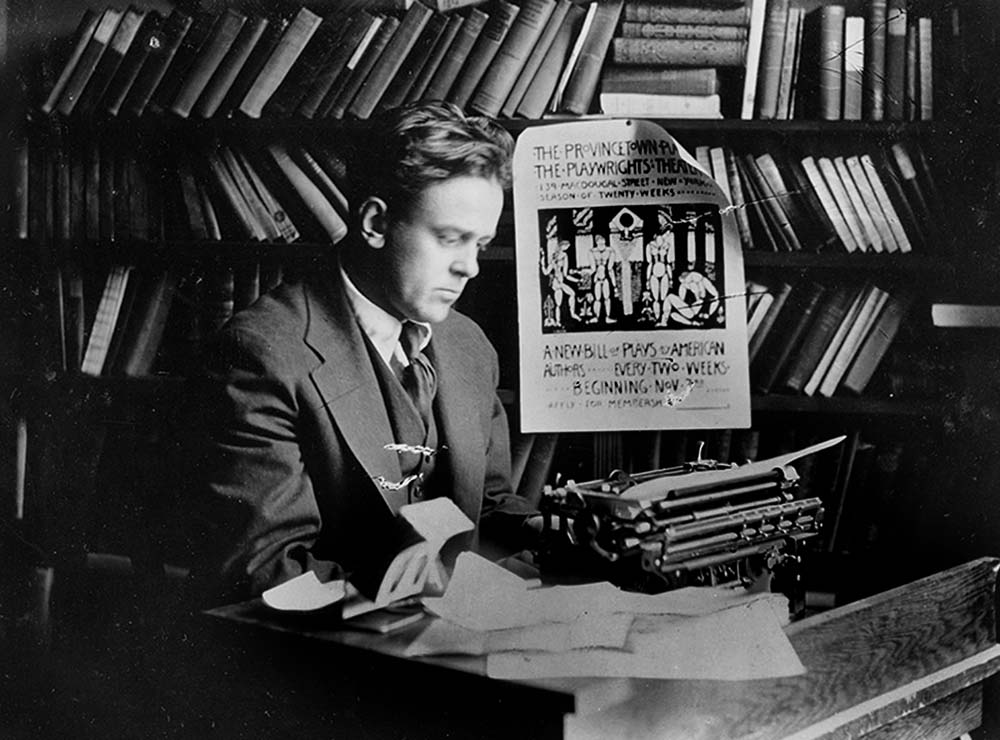 The following year, these were collected and published as “Insurgent Mexico,” available today as a free ebook from Project Gutenberg (Gutenberg.org).

Reed’s preconceived notions about Mexicans changed radically during his time as a war correspondent here and he later described his days in Mexico as the “most satisfactory period” in his life.

It’s easy to find books describing the Mexican Revolution in terms of battles and dates, but Reed excels at showing us the aspirations, frustrations and quirks of the generals, soldiers and peons (as he likes to call them) caught up in the conflict.

An example is Reed’s conversation with Torribio Ortega, one of the first generals to revolt against Porfirio Díaz, who had become a de facto dictator after decades in power.

Says Reed: “At dawn next morning General Ortega came to the (train) car for breakfast—a lean, dark Mexican, who is called “The Honorable” and “The Most Brave” by the soldiers. He is by far the most simple-hearted and disinterested soldier in Mexico. He never kills his prisoners. He has refused to take a cent from the Revolution beyond his meager salary. Villa respects and trusts him perhaps beyond all his generals. Ortega was a poor man, a cowboy. He sat there, with his elbows on the table, forgetting his breakfast.