Breathtaking excellence and virtuosity were the hallmarks of a spectacular evening of dance championed by Isaac Hernandez, the beloved hometown star of the English National Ballet, Saturday, June 20. 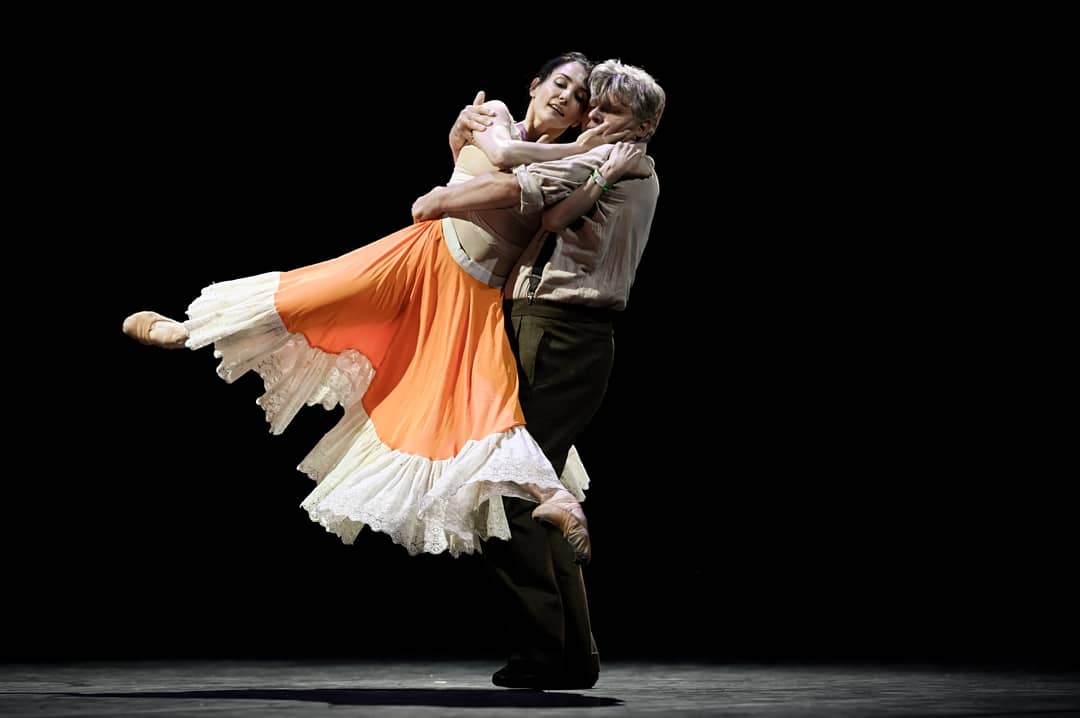 Hernandez had persuaded many of his fellow company members – plus other stellar dancers from around the world – to join him in Guadalajara for what may have been the final presentation in his Despertares series, which he launched in 2013. (Federal funding for the project was pulled this year and its future is in doubt.)

High among the list of accomplished guest artists was Tamara Rojo, the Canadian/Spanish artistic director of the English National, with whom Hernandez performed excerpts from “Swan Lake.”  This pair share a chemistry that even occasional ballet aficionados can instantly latch on to. It’s no wonder Rojo was so keen to sign Hernandez up to the prestigious London-based company back in 2015.

Hernandez, naturally, commanded the loudest cheers every time he entered the stage, but the entire show was packed with memorable highlights, encompassing both classic and modern ballet/dance genres, as well as an unexpected and much-appreciated appearance by Ukrainian LED dance troupe Light Balance.

Each of the 18 pieces on the program was greeted by wild applause from the 9,000 fans packing the vast Auditorio Telmex, starting with a mesmerizing piece performed by Jon Boogz and Lil Buck, the American cofounders of Movement Art Is, whose lofty stated mission is to change the world while elevating the 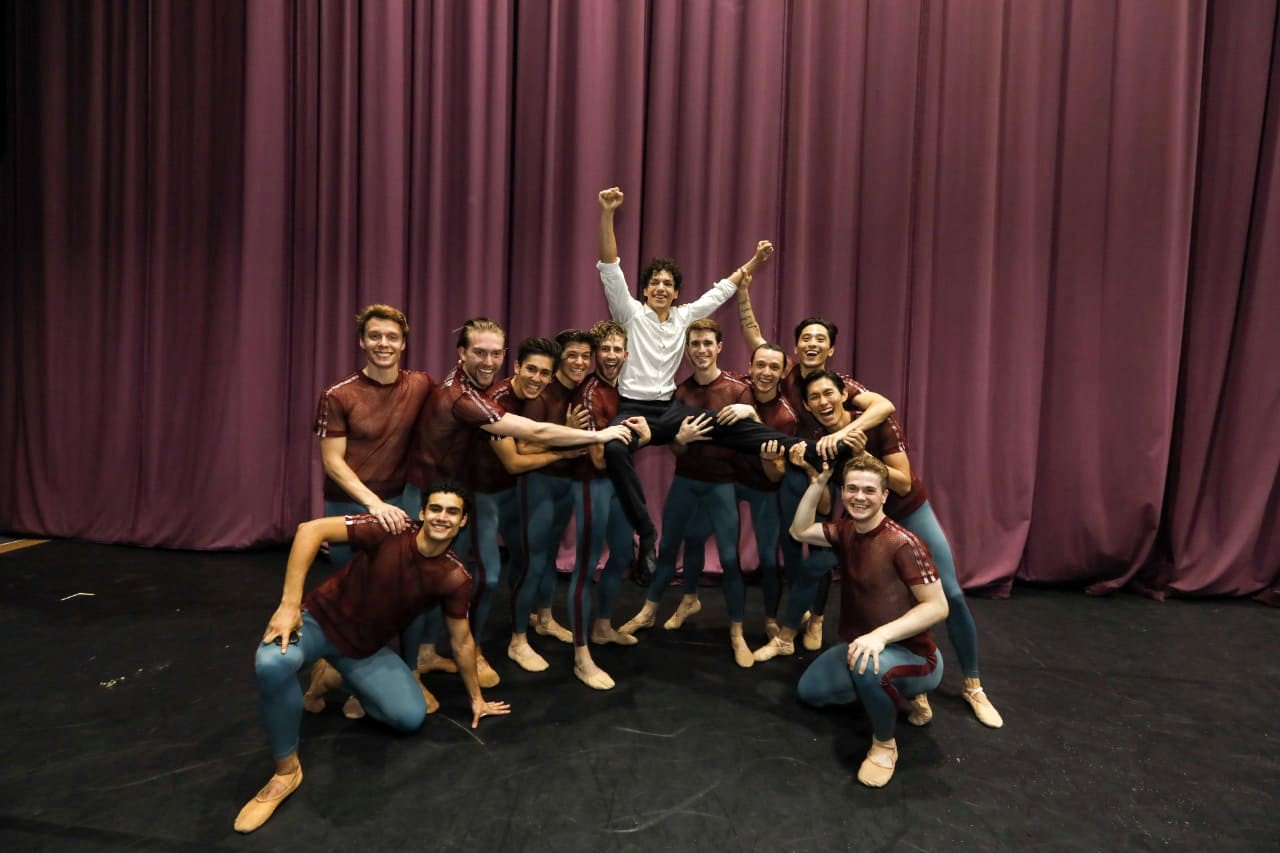 artistic, educational and social impact of dance.  Separated by an invisible barrier and unable to physically interact with each other from their own “zones” of the stage, this expressive pair laid bare their tortured souls in a piece that seemed to be influenced by both ballet and breakdance – if one can imagine such a combination!

Also received with much excitement was Esteban Hernandez, Isaac’s younger brother, a principal dancer with the San Francisco Ballet. He performed on three occasions: in duets with fellow Bay Area dance troupe star Kamryn Baldwin, and Royal Ballet principal Francesca Hayward, who recently landed a surprise lead role in the movie version of “Cats,” due for release in December.

Fittingly, the finale of the show was left to the Hernandez brothers, who interpreted a piece choreographed by Stephen Toss to Frank Sinatra’s “My Way.” As they embraced at the end it was easy to believe that no so long ago these two superstars had probably danced similar routines – and milked imaginary applause – in the backyard of their modest Guadalajara home where they first leaned the craft. 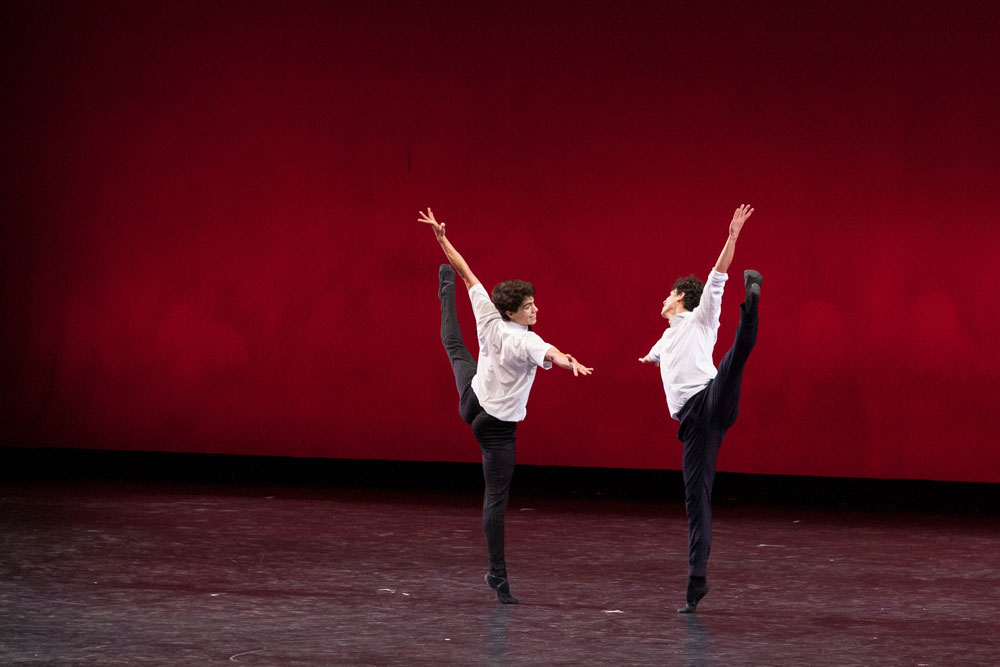 Other show highlights included Tamara Rojo and Yuri Possokhov as Frida Kahlo and Diego Rivera in “Broken Wings,” a piece set to the song “La Llorona” made famous by Chabela Vargas, performed live by Oaxaca singer Geo Meneses and a two-piece band.

One of the most moving moments featured Isaac Hernandez and Alina Cojocaru in “No Man’s Land,” from the

English National Ballet’s recent production of “Lest We Forget” commemorating the centenial of the end of World War I. The haunting music was by solo pianist Julia Richter interpreting one of  Franz Listz’s Poetic and Religious Harmonies. 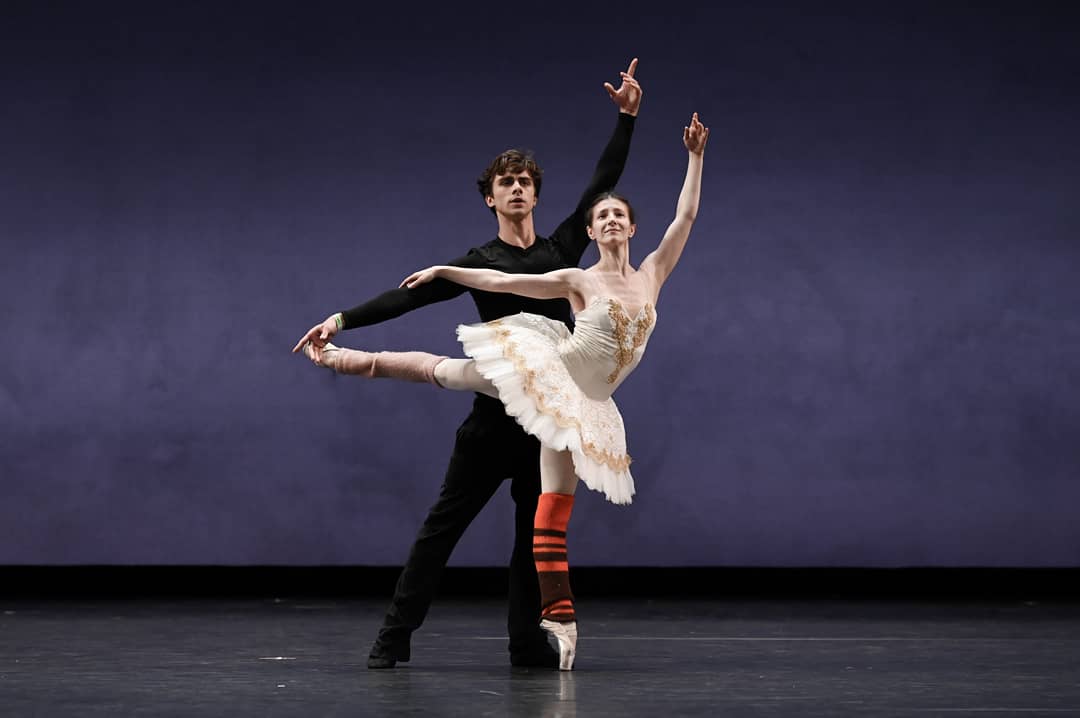 While most of the pieces showcased individual dancers or duets, 12 male corps members of the English National Ballet teamed up near the end of the show to perform a bewildering but stunningly choreographed routine in which the dancers athletically spanned, jumped and criss-crossed in a hypnotizing weave that seemed at times to be all “out-of-sync,” only to fall back in sync moments later.

Hernandez should be congratulated for bringing such world-class performers to Guadalajara. At the end, the audience stood and cheered as the 50 artists involved each took a bow by performing a brief vignette, while Isaac Hernandez beamed and applauded each and every one of them.

A night to remember, indeed.