History books inform us that the start date of the Mexican Revolution is set in stone – even though it was somewhat of a failure. 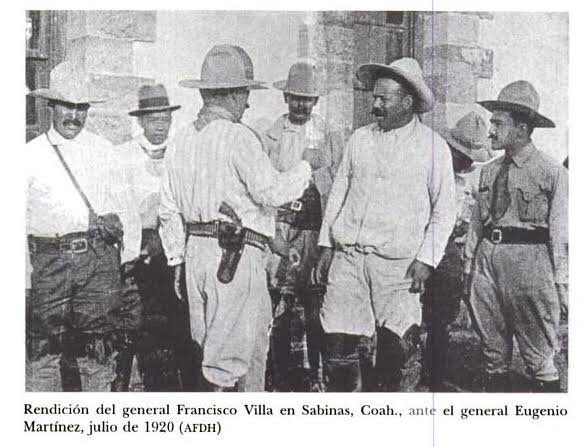 Landowner Francisco I. Madero had challenged dictator Porfirio Díaz in the 1910 presidential election and, following the rigged results, had taken refuge in the United States. There, he issued a declaration proclaiming the elections of 1910 null and void, calling for an armed revolution to begin at 6 p.m. on November 20, 1910, against the “illegitimate presidency/dictatorship of Díaz.”  On that day, Madero arrived at the Mexican border and planned to meet up with 400 men raised by his uncle to launch an attack on Ciudad Porfirio Díaz (modern-day Piedras Negras, Coahuila). His uncle, however, arrived late and brought only ten men. Madero decided to postpone the revolution.

Nonetheless, the ball was set in motion, and Madero soon returned to Mexico, setting the course for a bloody military and political struggle that left nearly three million dead, while reshaping the nation into its modern-day existence.

November 20 is universally commemorated as the start of the Revolution but historians are less unified about when it ended.