With insurrection in Washington D.C. and Covid-19 vaccinations lagging around the world, only a fervent optimist can cherish January hopes that 2021 will be a year of golden good fortune. 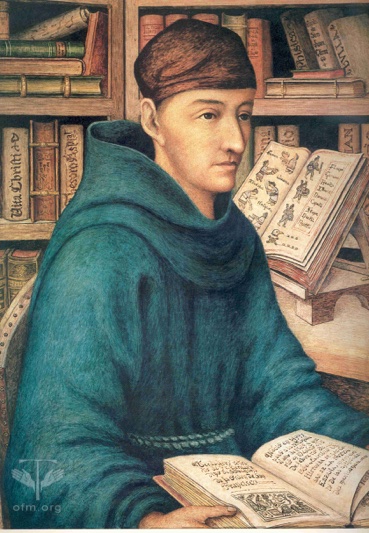 But 21st-century January vexations are nothing compared to the worries of Mexico’s early civilizations during calendarial change-overs. These occasions were considered fateful moments when the gods — more than half a hundred — could display such anger that the world would be brought to a sudden, horrifying end.

The Aztecs, one of Mexico’s most powerful civilizations, used two calendars — a solar one, xiuitl, of 365 days and a sacred one, tonalpoualli, of 260 days. Each day was named for one of the 20 signs and 13 numbers. Children were named for the day of their birth and their fate could depend entirely on this, because certain days were considered good while others were deemed bad or indifferent. For example, anyone born under the sign of Nine Crocodile was assumed to be exclusively dedicated to evil, while Seven Rain was a merciful sign and those born on that day were considered — and obliged — to be kind-hearted.

The 260-day sacred calendar was made up of 20 weeks each with 13 days and ran simultaneously with the solar calendar. The first days of the two calendars coincided every 52 years and were marked by one of the most sacred ceremonies of the intricate Aztec metaphysical pantheon known as the Binding of Years or the New Fire. On this fateful day, as the sun set, fear swept the Aztec empire, fear that the sun would cease to rise. The Aztecs believed the world had been destroyed four times before: once by jaguars, the second time by hurricanes, the third time by volcanoes and the fourth time by rain. They believed the world would be destroyed for a fifth and final time by earthquakes.