As the new coronavirus throws wrenches in projects around the world, well-developed plans to hold a yearly hobnob at the Guadalajara Hilton Midtown for three days in late March had to be modified – “after intense deliberation and with deep regret,” according to Democrats Abroad Mexico chair William Chapman – and replaced with a virtual event, which will probably happen in late May. 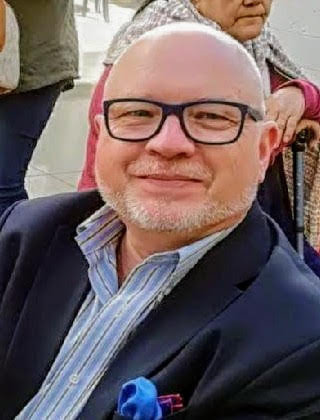 He added that he is very proud of the way the meeting was shaping up – a schedule that Guadalajara DA chair Jude Wallesen and others put together.

“I’m very, very disappointed, but at the same time I have an inkling that we can find opportunities,” Chapman pointed out. “For example, maybe people from other parts of Mexico who couldn’t have come to Guadalajara will be able to participate now that the meeting is online.”

Chapman added that the Mexico Democrats Abroad group must have a business meeting, and it will definitely happen. It is even possible that the keynote speaker for the March meeting may still be able to give his talk to the group in May, depending on timing and other factors.

“The web-based meeting will include many of the same live workshops that were planned, and also provide a forum for interaction with the speakers and with other attendees.”

“There are a lot of details to be worked out,” Chapman said. “A change from a physical to a virtual meeting doesn’t happen overnight.

“Our mission remains. We must help about 1.5 million U.S. citizens living in Mexico to vote in U.S. state, federal, and local elections.”