Pioneering Guadalajara forensic scientist Jesús Mario Rivas Souza, who carried out an astonishing 131,974 autopsies between 1953 and 2013, passed away November 27 at his Bugambilias home.He was 92 years old and succumbed to pneumonia. 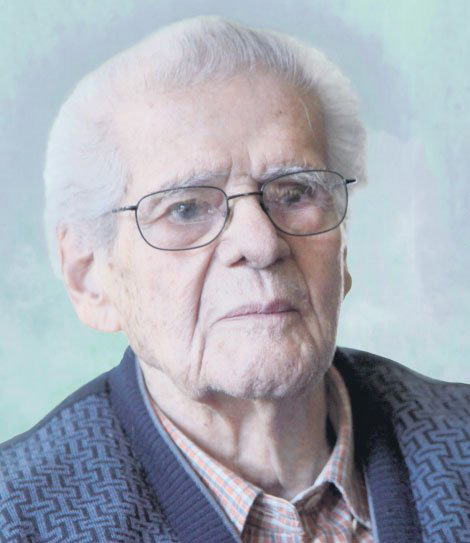 The Jalisciense gained notoriety after performing the autopsy on Cardinal Juan Jesús Posadas Ocampo, who was shot to death by the Sinaloa Cartel run by Joaquin “El Chapo” Guzman at the Guadalajara International Airport in 1993. While Mexican authorities claimed that the cardinal was shot from behind at long range, Rivas Souza debunked the government’s reports through his relentless hard work.  The official story, however, has always been that the cardinal was killed mistakenly, despite Rivas Souza’s conclusions that the shots were fired from close range.

As director of the Jalisco Forensic Sciences Institute, Rivas Souza introduced new tools to improve the process of necropsies, including inventing machinery to better examine skulls. Besides being a pioneer in forensic science, Rivas Souza also taught legal medicine at the University of Guadalajara, where he carried the title of Doctor Honoris Causa.