Sención explained that the English speaking group has members from many countries. “St. John’s is where you can feel at home far away from home,” he said, encouraging visitors. 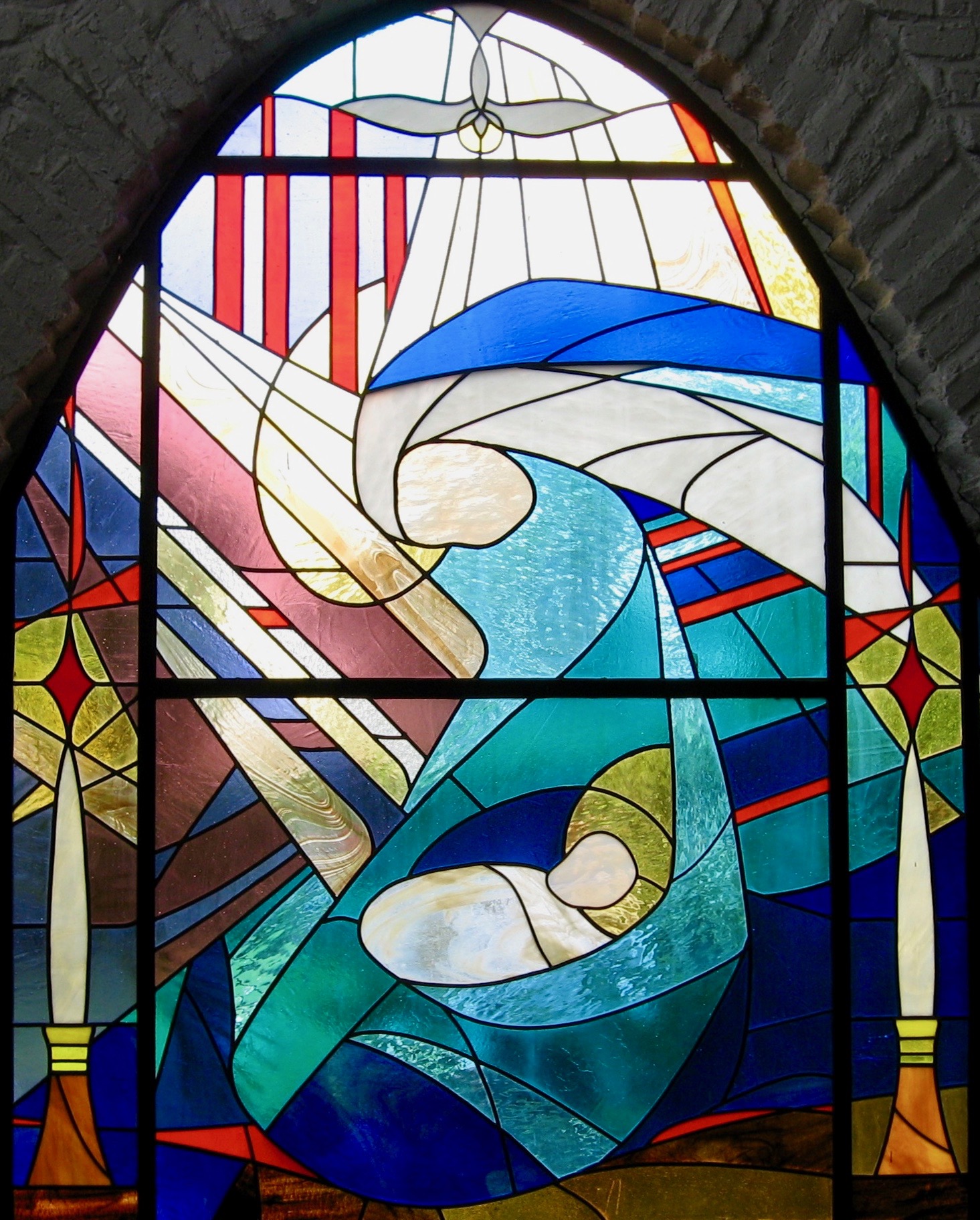 For details, call Sención at 331-749-1003 (cel). The church is near Sears in the Grand Plaza shopping center at Vallarta and Lazaro Cardenas. (The group’s normal Sunday Mass is at 11 a.m.)

St. Mark’s Anglican Church invites the community to Christmas Eve, candlelight Mass, Monday, December 24, 6 p.m., with music by a seven-member choir, including invited, professional singers directed by Daniel Lemoine with the renowned Ana Silvia Guerrero on organ. The music consists of traditional hymns and choral anthems capped by “Silent Night” during a candle lighting ceremony and Handel’s “Hallelujah Chorus” as a finale. St. Mark’s, known for its acoustics, will be filled with poinsettias. Following worship, refreshments are offered in the church hall.

At its normal Sunday service, December 23, noon, English Fellowship of Guadalajara plans a “Christmas meditation on the birth of Christ,” says Pastor Paul Fisher. Music will be provided by the same ensemble that usually plays.

Christ the Redeemer Presbyterian Church is having its English Christmas service two days before Christmas – during regular Sunday worship at 9:30 a.m. December 23. Pastor Thomas Kunkel says he plans to present Christmas from an unusual, Old Testament perspective, “walking through the story of who Jesus is from the Garden of Eden forward, including Adam and Eve, Abraham, Noah, King David and others, so it will be something unusual.” Christmas songs accompanied by guitar and keyboard will be led by a musical couple, Leo and Daphne Ehrenstein, known as Vivo en Vida.

Kunkel also plans another of the church’s traditional, bilingual, New Year thanksgiving services for Sunday, January 6, noon. “This is not a full service, but a brief meditation. Then people usually stand up and say what they’re thankful for. It’s how we see God’s goodness among his people,” he says.