Several luminaries of the local gastronomic scene were honored during the eighth National Meeting of Information on Traditional Mexican Cuisine, held September 28 at the Centro Cultural Constitución in Zapopan. 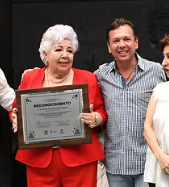 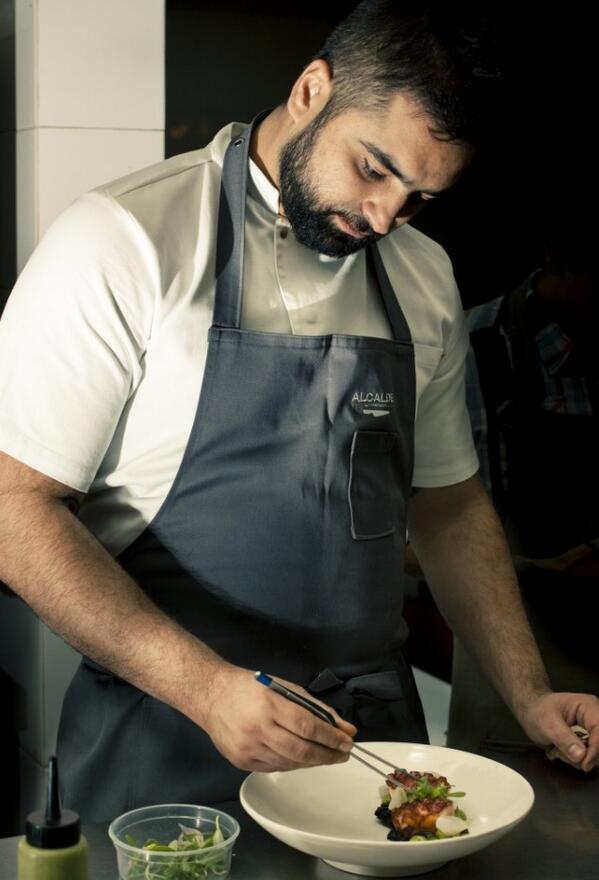 They were: Josefina García de Rodríguez, the founder and owner of of La Gorda, one of the city’s oldest and most recognized chains; chef Francisco Ruano Villanueva of Restaurant Alcalde, named among the top 50 restaurants in the world; María Eugenia Toledo, a tireless cook, investigator and advocate of traditional Mexican cuisine, and the founder of the Mujeres del Maíz collective; and Panadería Imperial, a local bakery that has been active for 130 years.

At another gastronomic event, the Jalisco branch of Coparmex, the national employers’ association, awarded its Entrepreneur of the Year award to Carlos Kido Ishikawa, the owner of Suehiro, the first Japanese Restaurant in Guadalajara, located on Avenida de la Paz.