The American Society of Jalisco (Amsoc) turns 75 this month.  Celebrations, however, will have to be put on ice, as the community organization is closed due to the coronavirus threat. 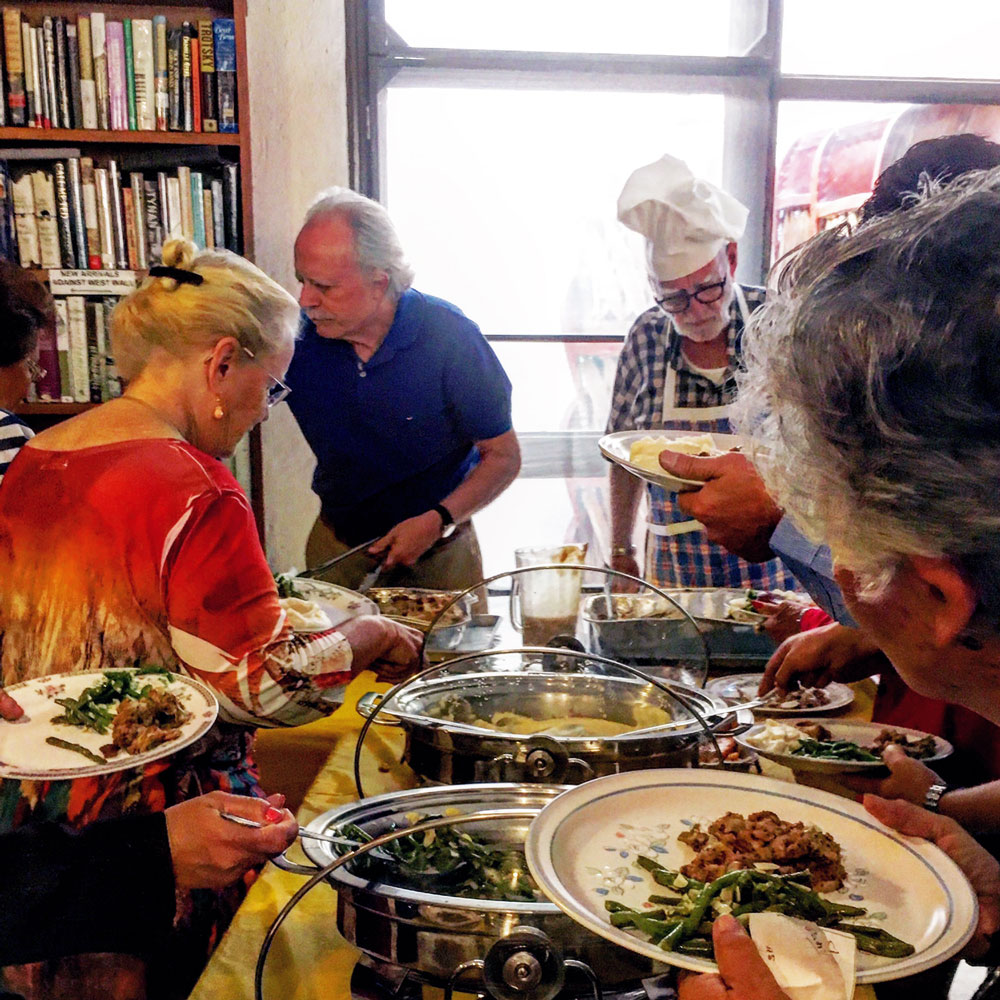 The group, which started with just 25 members in 1945, still offers a sense of familiarity and a chance to make new friendships.

The original founders, Robert James Davis and former U.S. Consul General James Henderson started the organization as a home away from home for expatriates. At the time, the foreign population in Guadalajara numbered 2,000 residents and only 236,557 people lived in the city.

The society slowly grew as the population of Guadalajara skyrocketed. Members engaged in many charitable activities, raising funds for victims of the devastating 1985 earthquake that caused major damage in Ciudad Guzman, Jalisco, and for the 1992 gas explosion in Guadalajara, which claimed more than 200 lives. The society also supported a rural nursing program and projects to help the Huichol, an indigenous group living in northern Jalisco and Nayarit. Members also participated in local festivals like the September 16 parade, which honors Mexico’s independence.

Along with helping Mexicans, the society established programs for American citizens. The Distressed Americans Fund aided those who were out of money and far from home. Later it set up community and personal service committees, through which members called on U.S. citizens confined in hospitals, nursing homes and local jails.

After hosting meetings in the founders’ homes and later at the Guadalajara Country Club, the group opened an office on Avenida Vallarta in 1959.

In the 1960s, under the leadership of Adolph Horn, the founder of Helados Bing and a former U.S. consul general, the society moved into the Centro de Amistad Internacional. In 1987, the society finally moved into its present building at Avenida San Francisco 3332 in Colonia Chapalita.

Membership peaked in the late 1980s, with more than 3,000 people being associated with the society. Membership has declined somewhat in the last 15 years due to the emergence of Lakeside, an increasingly popular destination for expatriates.

Still, an American Society membership offers numerous benefits. The society maintains one of the best English-language lending libraries in Jalisco. Members may borrow for free and keep their books for a generous length of time. Other amenities and attractions include computers with Internet access and regular luncheons.

For information, call 333-121-2395. Bilingual staff are available to answer questions.