New officers for Axixic Masonic Lodge #31 were formally installed at a ceremony held Wednesday, January 9 in the events salon at the Hotel Períco. 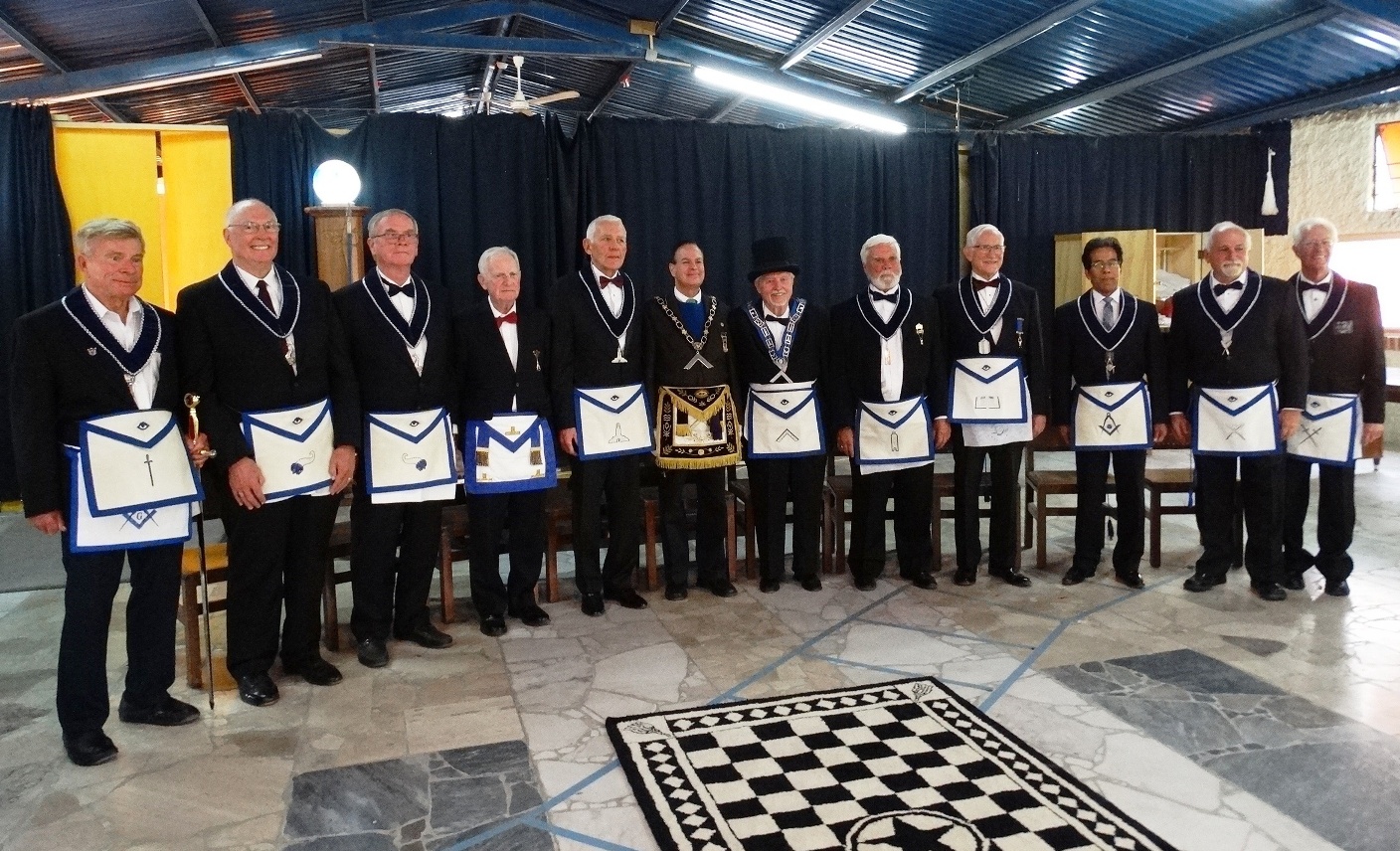 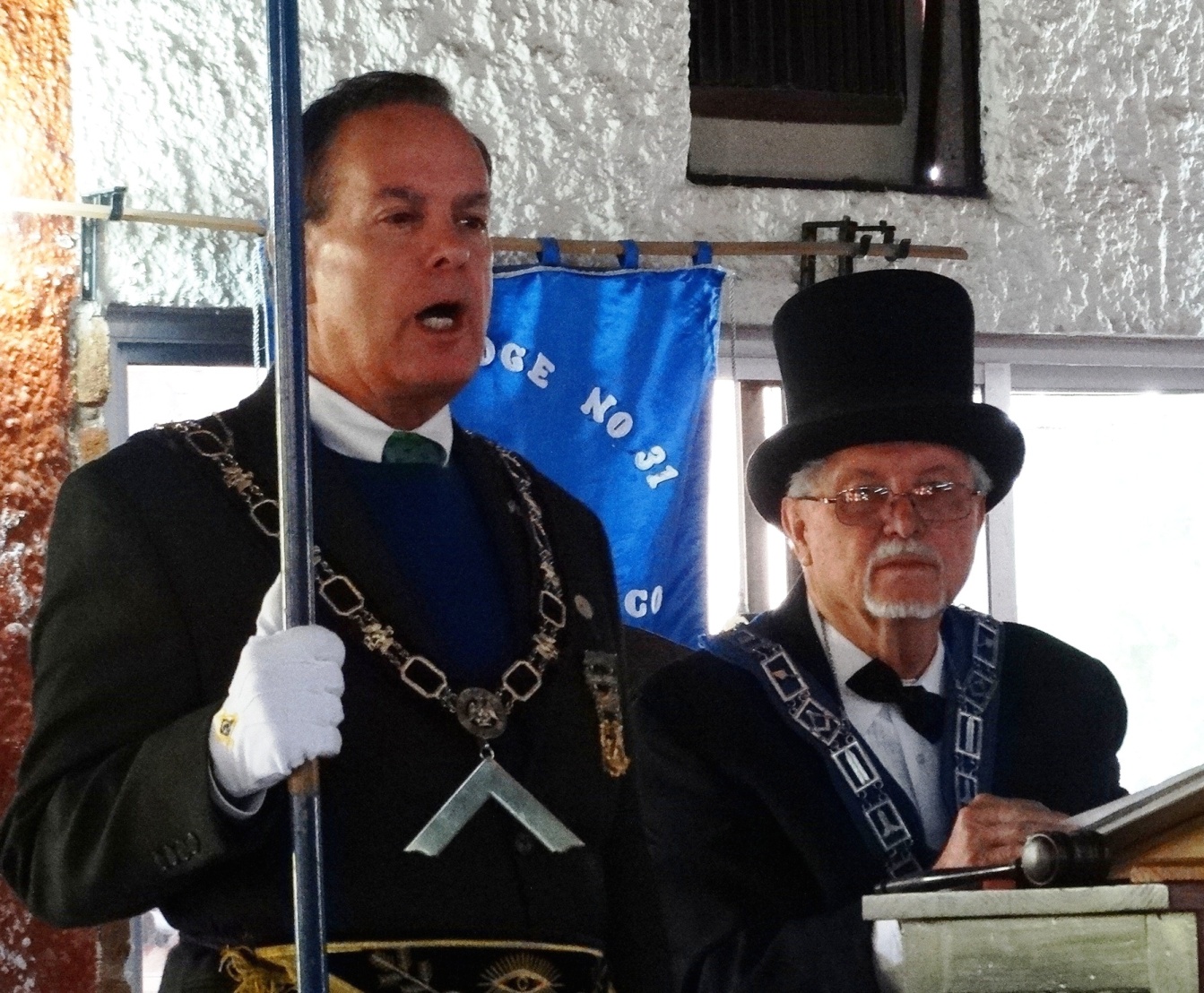 Axixic Lodge 31 was founded in 1987. It operates under the jurisdiction of the Most Worshipful York Grand Lodge of Mexico, F & A.M., which is poised to celebrate its 157th anniversary in March. The Grand Lodge was represented on this occasion by Most Worshipful Grand Master Terrance O’Rourke, who was charged with duties of protocol to declare the validity of the installation.

After O’Rourke and members of the local lodge completed rituals held behind closed doors, spouses and guests were admitted to witness the public portion of the 90-minute ceremony.

The external activity of Lodge 31 is focused on charitable work related to bicycle safety in local communities. Members, known to their beneficiaries as Angeles de las Bicicletas, program regular Saturday visits to different towns to assist cyclists in the repair and upkeep of their bikes, from greasing chains to replacing worn out tires.

In a side note to the Guadalajara Reporter’s presence at the installation ceremony, O’Rourke took a few moments to talk about his long ties with this newspaper. He recalled that as a boy growing up in lakeside area in the 1960s, he used to earn pocket money by riding his bicycle from Chapala to Jocotepec to deliver weekly editions of what was then called The Colony Reporter.

O’Rourke is the grandson of the late Allen W. Lloyd, founder of the eponymous, now defunct Mexican investment company, who resided in Jocotepec for many years.