While the rise of Lake Chapala’s water level has stabilized over the first half of September, the spread of lirio acuático (water hyacinth) has notably increased in recent weeks.

As wind and wave action carries the water weed over the surface, clusters of the prolific plant have accumulated along Chapala’s waterfront Malecón and other points along the shoreline. 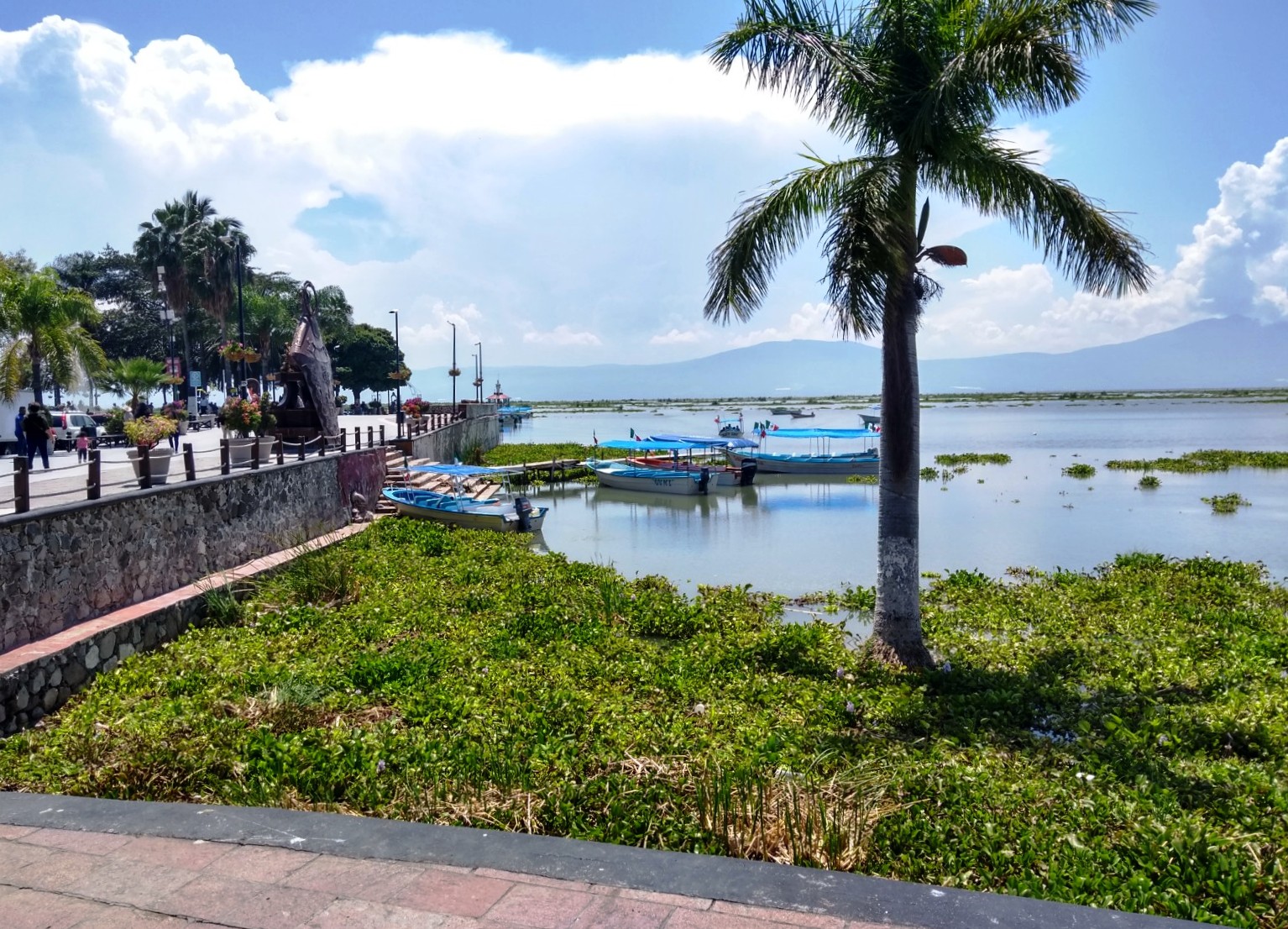 Statistics reported by the National Water Commission show the lake holding at 75 percent full capacity as of September 25.