The goal to boost public awareness and commitment to being kinder to Planet Earth was achieved with the October 5 Ecología y Reciclaje Fiesta co-hosted by the Lake Chapala Society and the Ajijic Citizens Recycle Committee.

More than 100 people attended the day-long, go-green shindig, including scores of local children. 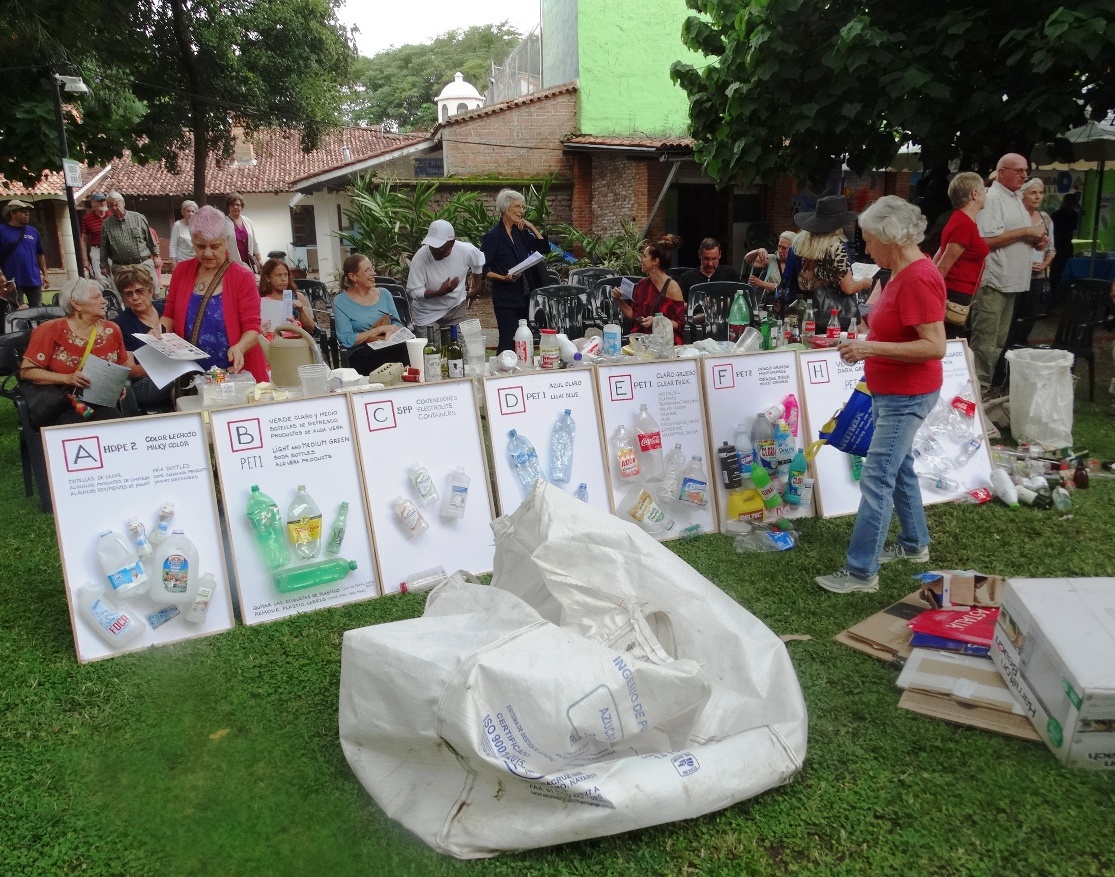 At the heart of the program were the committee’s bilingual demonstrations on the reasons and best practices for recycling marketable wastes in the lakeside area, and the informative talk and slide show on the Climate Reality Project presented by Aranzazú Arámbula from Guadalajara’s Comunidad de Enlace Ambiental. 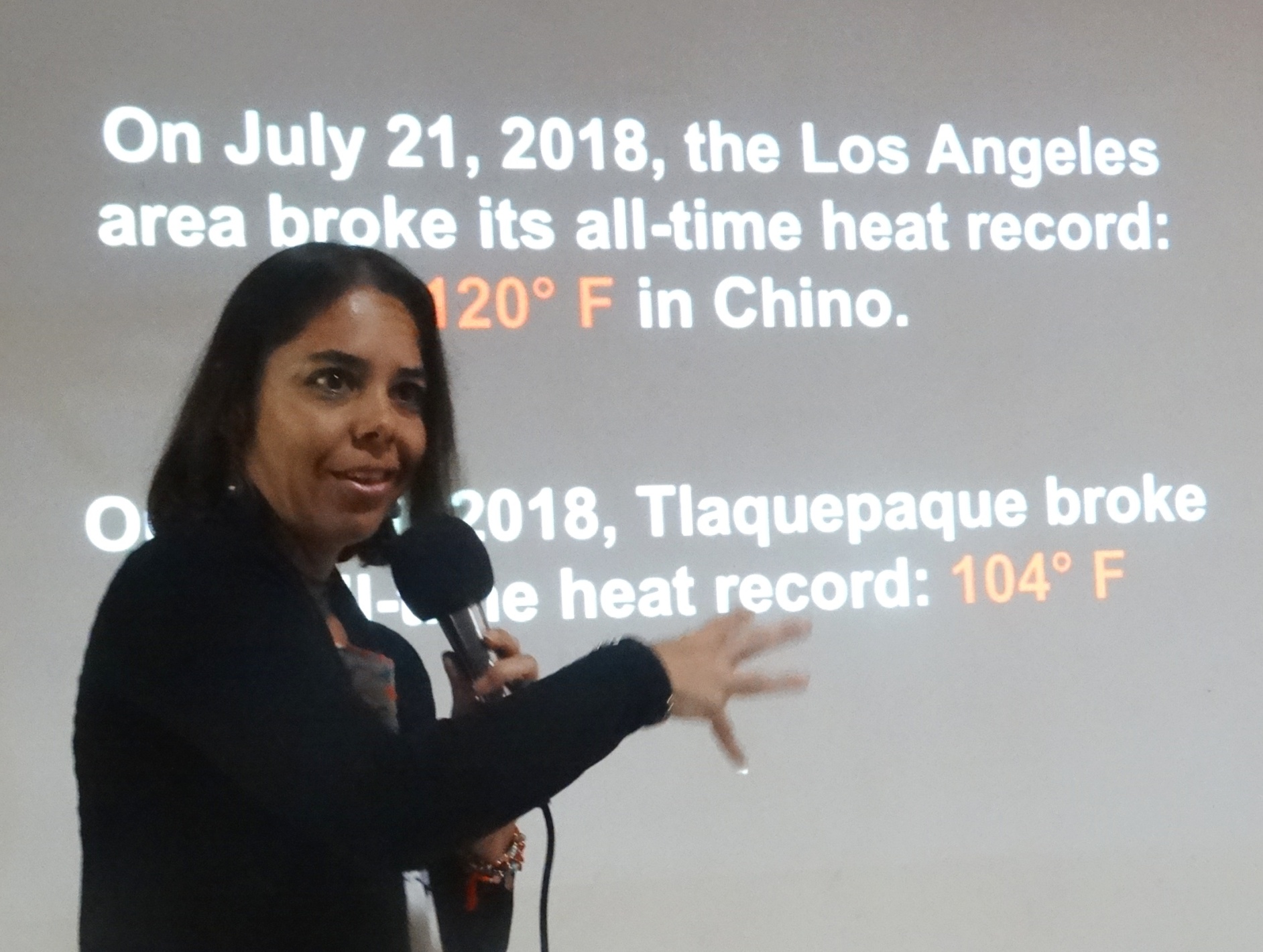 Entertaining playground activities with an eco-twist planted seeds of knowledge and responsibility among the youngsters in attendance. Several lakeside restaurants served up free soft drinks and light snacks to one and all. For the final party hours, local rock band Los Waynes got folks off their feet and dancing on the gazebo terrace. 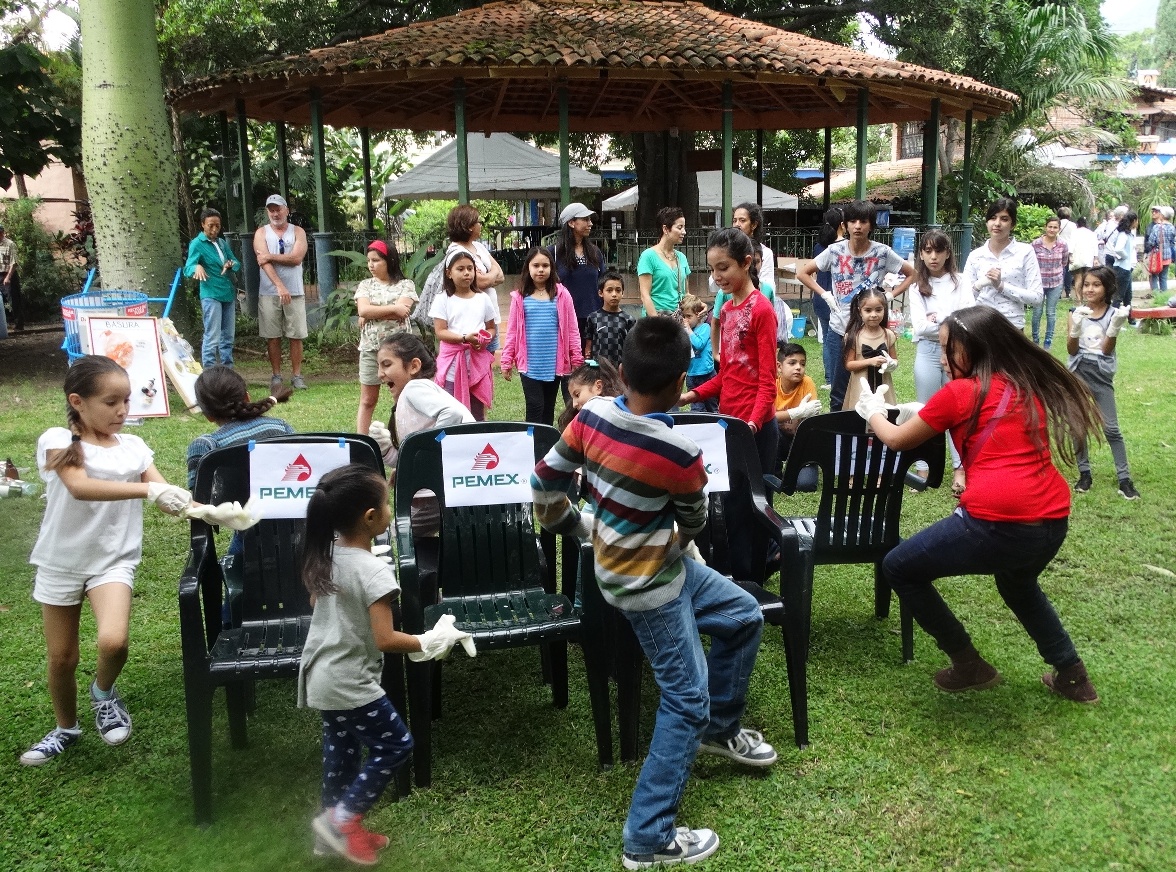 Always sticklers for transparent accounting, Citizens Recycle Committee officers reported proceeds of 49,103 pesos plus $US5,000 from the silent and live auctions to help fund the purchase of a truck and equipment for its recycling center.  Several items that did not sell will be put up for bids on the group’s Facebook page.