Ajijic will celebrate an ancestral bakery specialty at the Feria del Tachihual, to be held Saturday and Sunday, December 7 and 8, at the village plaza. 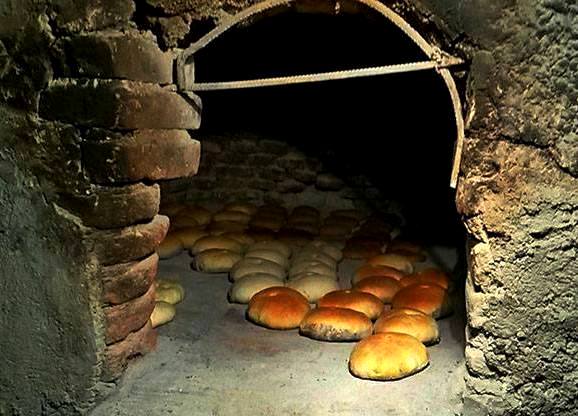 Tachihual is a rustic bread with a lightly sweet and tangy taste that is typical to Ajijic, San Juan Cosalá, Zacoalco and other rural towns of the region. It is produced in home bakeries according to recipes and techniques passed down through many generations.

The dough, made with a fermented wheat starter, must be thoroughly beaten by hand and left to rise from early morning before it is shaped into round loaves and baked in a brick and adobe oven fueled by wood coals. The large buns are commonly eaten plain, accompanied by coffee and other beverages, sometimes enhanced with jam, cajeta caramel or savory fillings.

For special occasions, such as Ajijic’s Fiesta de San Sebastián (January 20) and Día de la Cruz (May 3), tachihual is decorated with white frosting and a sprinkling of bright red sugar. 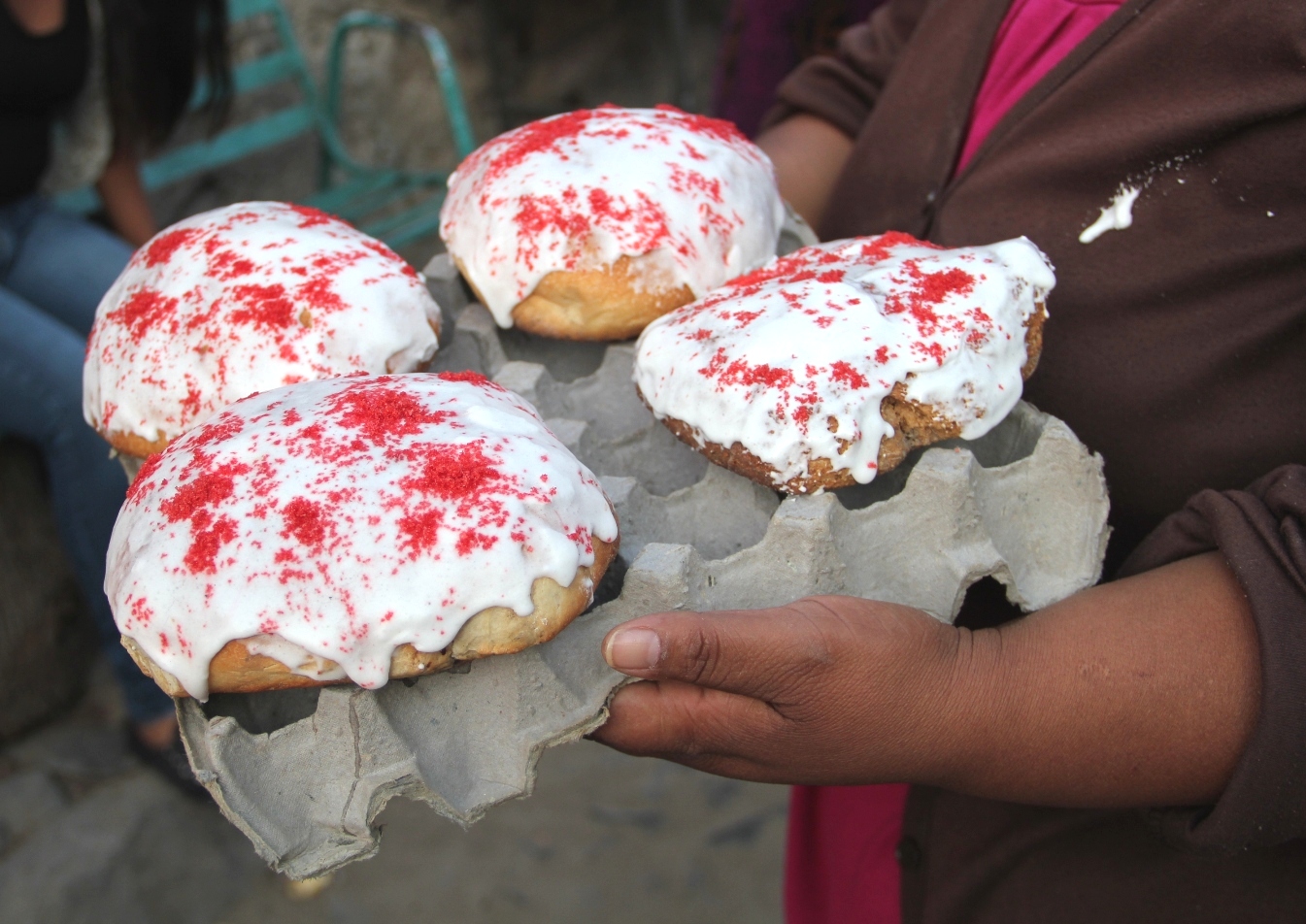 The fair will center on the exhibition and sale of tachihual produced by local craft bakers, along with beverages that complement the bread’s flavor. The event will also encompass an art and craft show along with a program of traditional entertainment.