Although American Legion Post 7 in Chapala has been closed to the public for a month or so, the officers and some members have been keeping themselves busy. 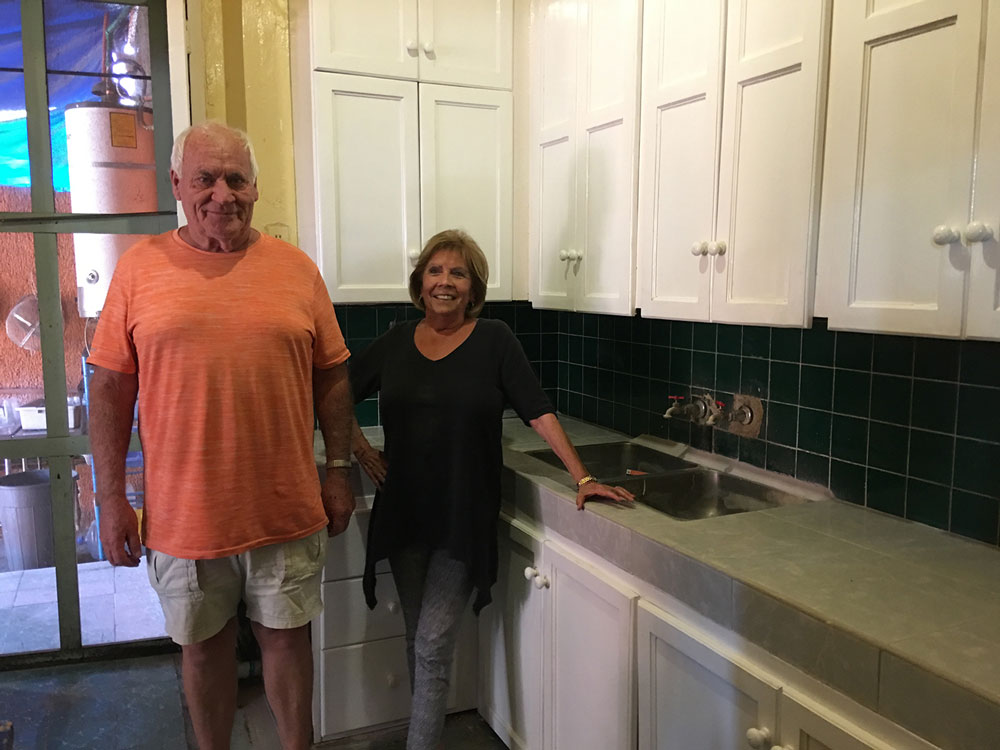 The Legion has taken advantage of their forced shut-down to revamp their kitchen and purchase a new meat smoker than can handle some 20 racks of ribs at a time.

They also have added stainless steel sinks to the kitchen and the bar and new cabinets in the kitchen.

A solar panel array installed in January will be used to power a new walk-in refrigerator that will hopefully be finished within the next few weeks. This will replace a number of old refrigerators that are costly to operate. Other facility updates include a new patio cover and new patio fans installed.

Several people from the Legion formed a group a while back called Casas en Crisis. They raised money to help the very needy, finding houses that needed repairs. The group checked to make sure the houses were owned by the residents, and then they carried out the repairs.

More recently, the groups’ focus is on helping some very old and poor people in the area. They have purchased food and supplies and distributed itto some 26 families each week and are hoping to add more families to the list. If you would like to help, either by getting involved or donating funds, contact Gloria Allen, (U.S. cel) 805- 612-6374, or you can drop off food at the Legion.

Once the health emergency is over, the group hopes to continue their work fixing leaky roofs and other home problems.