• Mel’s Casa Social is offering a Canada Day party, 3 to 7 p.m. with music by Serion Navarro and Aggel Rose, poutine and tourtiere specials and more

Steve Nousen presents “Benjamin Franklin Returns to 1776” at the next meeting of Open Circle, Sunday, July 3, 10:30 a.m. at the Lake Chapal Society. 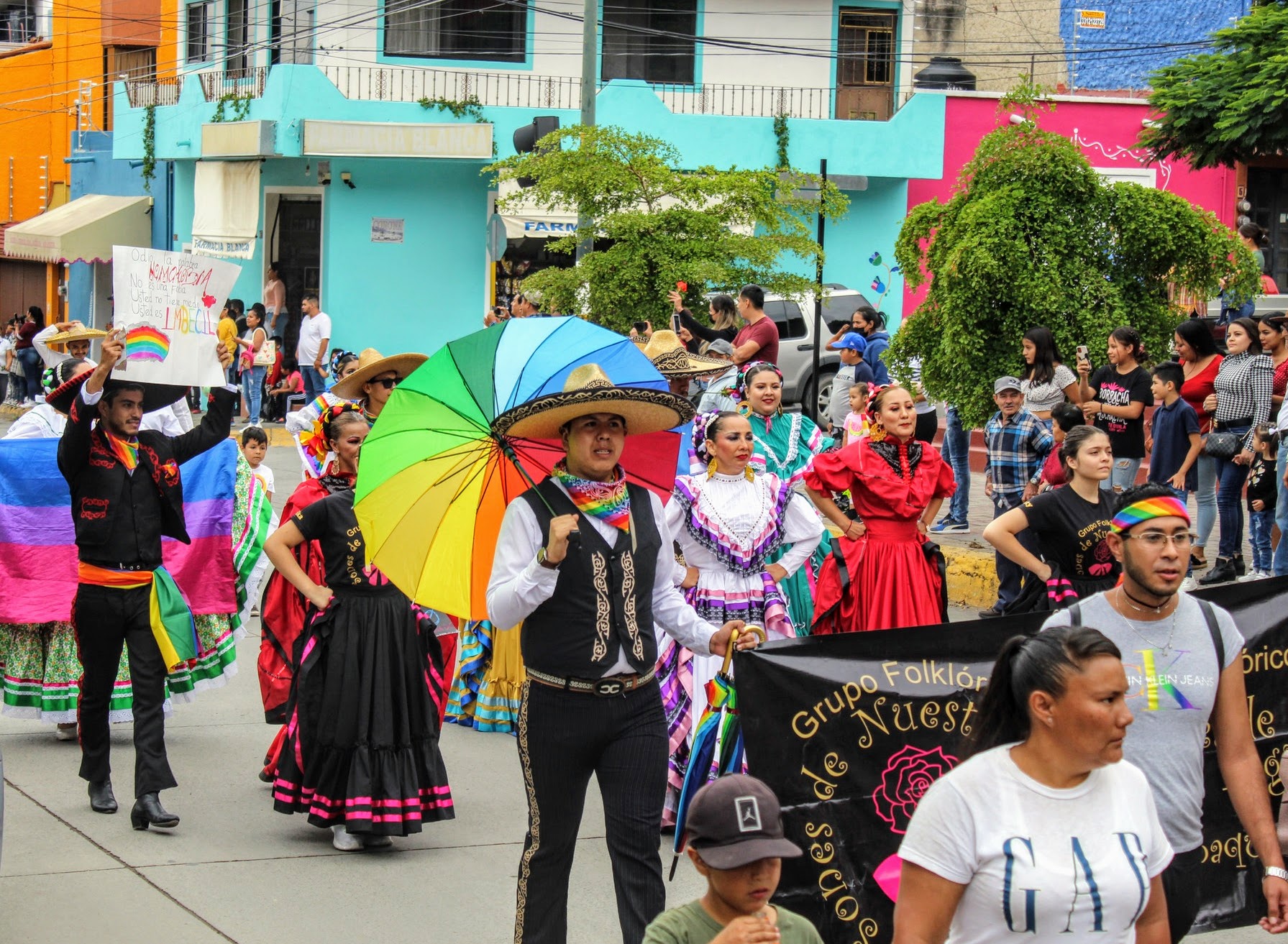 Dr. Franklin will address the events growing out of the British aggression against the Patriots who continue to fight and die in the cause of Liberty. Since he made his last address at Open Circle, Dr. Franklin has recovered from an ill-fated diplomatic trip to Canada which nearly cost him his life. Upon his return to Philadelphia, he co-authored the Declaration of Independence and helped shepherd it through Congress. On September 11, he met with the British commander in a last ditch effort to find a peaceful end to the war. That effort failed and the United States is now faced with a prolonged war.

The setting for Dr. Franklin’s latest Open Circle talk is dockside in Philadelphia. It is October 28, 1776 and the 70 year-old Franklin is about to depart on the most important mission of his career. The future of the United States hangs in the balance. Please come to wish Dr. Franklin success on his critical endeavor.

An award-winning teacher, actor and lobbyist, Nousen has presented “Ben Franklin” to countless audiences ranging in age from 9 to 90. He has entertained and informed people at conventions, schools and universities. He has spoken at the National Geographic Society and the Library of Congress.

In his presentations, the audience becomes part of the show. “Dr. Franklin” engages in dialogue with those in attendance. In marking the 246th anniversary of the signing of the Declaration of Independence, Nousen will close the program with a reading of a revised and updated interpretation of the Declaration. 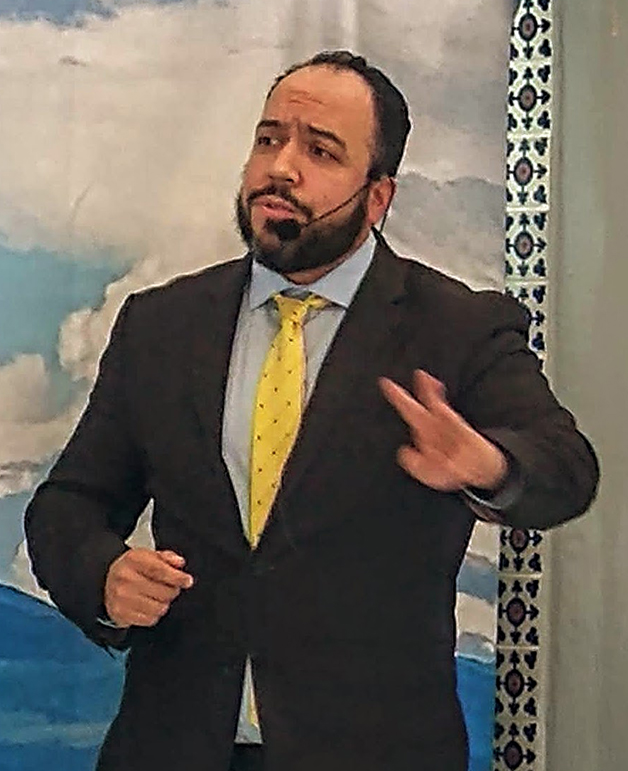 • Democrats Abroad Chapala marks the occasion on Monday, July 4, 4 to 8 p.m. at the Hotel Villa Montecarlo, Hidalgo 296 in Chapala. Entertainment is by Guadalajara rock band, The Black Dogs. The menu is beef or vegan hamburgers, Costco hot dogs, potato salad, watermelon and apple pie. A cash bar is available. Tickets, $US27 (550 pesos) can be purchased online at democratsabroad.org/donate_mx_lake_chapala_2022_07_04. Proceeds support DA’s non-partisan Voter Registration Assistance events at LCS and elsewhere.

Legion gets a tailor

Tere Robles, one of the “costureras” from the Tepehua Sewing Group, will be at the American Legion Post Seven every Wednesday from 11:30 a.m. to 1:30 p.m., to assist anyone who needs sewing alterations or custom sewing work.