The Barra de Mi Corazon (Barra My Heart) gallery was founded in April 2014 by United for Barra. Taking pride in their town, residents felt the need to narrate its history of courage and determination.

Hard-earned research and donations of photos make a visit to this gallery well worth while. It’s a sentimental journey that reflects events and stories about the local population.

For two days a week, one used to find Jorge Jorcka, a well-known chef, translator and educator, providing guided tours. Unfortunately, Jorge is not there this season but the breathtaking photos are not to be missed.

The gallery is located on the malecon (one block from the Temple of Christ at Miguel López de Legazpi, between Sonora and Yucatan), on the ground floor of the former Hotel Tropical (before the 2011 hurricane). During March, the gallery also becomes one of two bases for the tourist police.

The gallery is open on Fridays and Saturdays from 6 to 10 p.m. and is free to enter. It is maintained entirely by voluntary donations.

Linda Bello-Ruiz, a U.S. citizen in “active retirement,” first visited Barra de Navidad in December 1968 on a vacation with her family. Since then she has traveled an interesting road, including times when she says, “I felt as if my identity, dignity and dreams had been plunked into a blender … although I couldn’t articulate the depth of my despair I knew the consequences of my life choices were staring me straight in the face.” 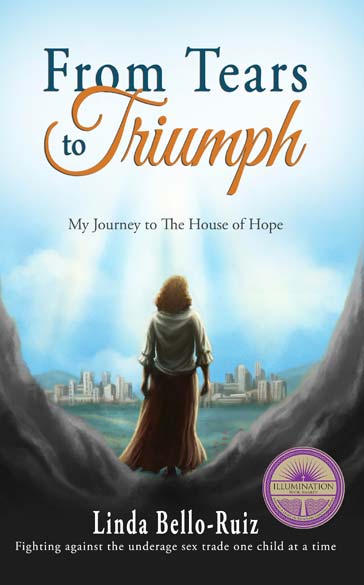 Linda began to make different choices, co-founding and directing the House of Hope, Costa Rica’s first refuge for underage prostitutes. Now an advocate against sex-trafficking, she volunteers her time as an ambassador for Courage House in Auburn, California and mentors staff at Saving Hearts – a refuge for sex trafficked girls in Costa Rica.

In chapter 45 of her award-winning 2013 memoir, “From Tears to Triumph, My Journey to The House of Hope” (De Lágrimas al Triunfo), she describes her early days in Barra, when she was unaware that she would eventually winter here each year.

These days while in Barra, Linda volunteers with the United for Barra Association.

Autographed copies of her memoir, available in English and Spanish, can be purchased from the author when she is in town. You can also email This email address is being protected from spambots. You need JavaScript enabled to view it., or check out www.lindabelloruiz.com. and the book at www.amazon.com.

Carolina Fuentes and Catherine (Cate) Fabbro came to Barra de Navidad with a group of like-minded people to escape the pressures that prevented them from focusing on their priorities: personal development and service to others.

“Two of our goals were to write and teach. By 2011 we were able to publish our first book,” says Fuentes.

Over the last 12 years, with a lot of hard work, they opened three small businesses to support these activities and meet other like-minded people. They are Café & Boutique Viva Calypso in Melaque, Misifus Boutique on the Barra malecon and, 18 months ago, Casa Misifus Villas and Spa, in Barra, a place to stay, relax and rejuvenate one’s health.

Says Fuentes: “The Casa and Spa incorporates the four elements, the great ‘books’ of life: water, air, earth and fire.

The boutique hotel is located across the street from the ocean, allowing the sounds of waves to remove unhealthy environmental residues, clearing the mind and body. There’s a large pool and great sunsets and sunrises visible from the terrace. The affordable hotel has six guest rooms with kitchenettes in each.

Incidentally, the book “The Absolute” (El Absoluto), authored by both women and Mari Carmen Ortiz Monasterio, can be purchased at www.amazon.com in both languages. It is also available in the Gandhi and Gonvill bookstores throughout Mexico. 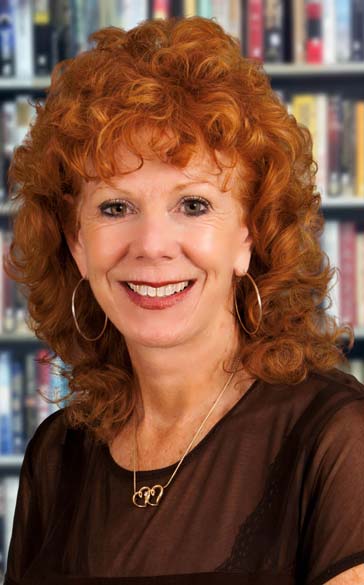 There is still time to book sailor Dave Kettenhofen for an afternoon.

Gather a few friends to relax on his seaworthy vessel, Mi Sueno, a 50-foot classic Columbia sailboat, built in 1972 and maintained to today’s high standards.

Captain Dave is a sailor for all seasons yet does not go out if it’s raining or winds are over 20 knots.

“I know my boat like the back of my hand,” he says.

Up stateside, charters cost US$80 for three hours. Here donations are welcomed and used to fund free sailing lessons for local teens in the Costalegre community (mentioned in the previous column). A  more detailed story can be read on sailbarra.com.

Cihuatlan Police Chief Alejandro Bravo has assigned seven tourist police officers to Barra de Navidad (three women, three men and a captain).  They are now established in two locations – in the Hotel Tropical on the malecon and in the subdivision near the Cabo Blanco Hotel.

Items not covered by the fundraiser are being provided by Urelift, the company currently repairing the Barra beach.

Authorities hope the tourist police team will be speaking even more English by next winter season.