There will be lots of swimmers in the waters off La Cruz when Riviera Nayarit’s 9th Open Water Safe Swim Tournament takes place Saturday, April 6. 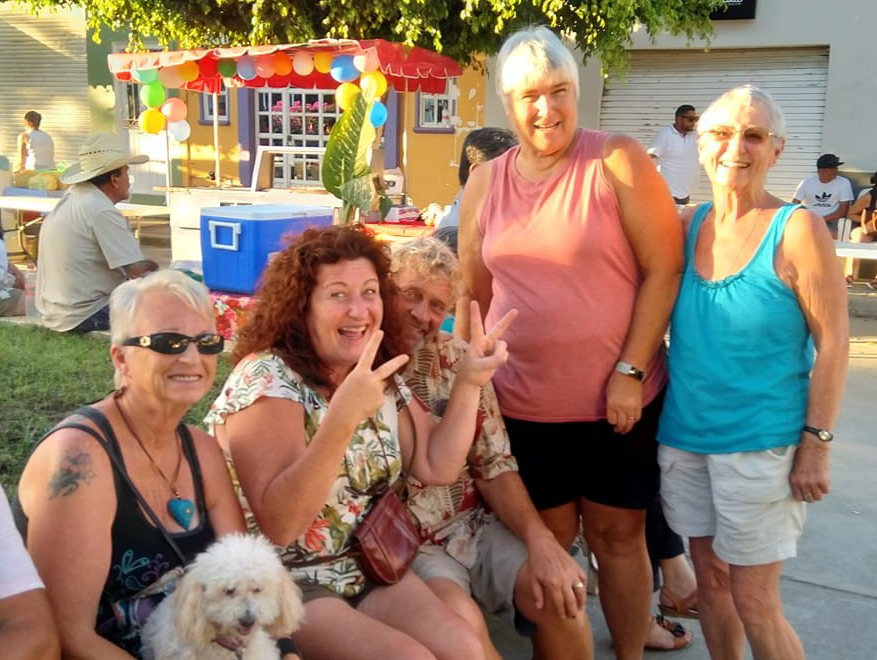 Event director and organizer Belín Villasante presented a synopsis of the tournament at a press conference March 28.

The tournament is part of the largest Open Water series competitions in the world (Global Swim Series, or GSS) and is backed by the Swimming Association of the State of Nayarit, Villasante said.

“This long-distance competition encompasses a circuit of 1,250 meters within the Bay of Banderas that includes children, youth, master, professional and special needs categories.”

In addition, this year will see a 10-percent increase in participants from the United States and Canada, as well as some swimmers from Argentina and Hawaii.

“We’ve improved every year,” Villasante said.  “The event is growing and becoming more international thanks to the efforts of the organizing team.”

It was stressed at the news conference, that many of the competitors are minors and usually travel accompanied by their families, trainers and friends, which translates into an important economic impact for the area.

The inauguration and flag ceremony begin at 7:30 a.m. on Saturday, April 6. All swimmers in all categories start competing at 7:50 a.m.

Timing will be electronic, accomplished with a chip affixed to each swimmer.

A Dog’s New Life, a new dog shelter in-the-making, will be providing plenty of food and veterinary care to the dogs in their sanctuary after a recent yard sale took place.

The sale, organized by Bucerias resident Suretta Geller and a fundraising committee, took in more than 30,000 pesos.

Many volunteers were involved in organizing the sale, which took advantage of the fact that northshore snowbirds often do spring cleaning before heading back north.

Clothes, tools, household items and décor were scooped up by bargain hunters who anxiously awaited the sale’s start.

Jessica Garibay, founder of the shelter, thanked everyone who donated items, collected and priced them, and those who ran the sale.

Garibay said she is working on the paperwork to have A Dogs New Life become an official Asociacion Civil, non-profit organization.

Personnel from the Asociacion de Hoteles y Moteles Bahia de Banderas (AHMBB) prepared for the upcoming Easter holiday season by taking an intensive lifeguard training course taught by the Civil Protection and Fire Department of the State of Nayarit.

The training was provided by Lucas del Val, a water rescue and lifeguarding instructor from the Nayarit Civil Protection and Fire Department.

“The goal of this course is to provide personnel from hotels and other agencies with a basic knowledge of water rescue,” said Del Val. “Also, to help prevent aquatic accidents in public areas and hotel beaches.”

He explained the course lasted three days and two nights, with up to 16 hours of work per day.

At the conclusion of the course, the participants received their certificates and shared their experiences during a small event held at the Royal Decameron complex.

Mexico’s largest hotel and resort conglomerate has announced that it will launch a new cruise line.

Grupo Vidanta, based in the northshore of Nayarit, will offer travel opportunities on both land and sea with its new Vidanta Cruises.

Grupo Vidanta said it has invested 2.7 billion pesos (US$139 million) in the 153-meter Vidanta Elegant. The ship has 149 cabins and suites, which can accommodate up to 298 passengers and offer a crew-passenger ratio of one-to-one instead of the usual one-to-five.

The Vidanta Elegant has six public decks equipped with a wide range of gourmet restaurant options, 11 bars and lounges, a virtual reality area, a spa and gym, several jacuzzis and an open-air swimming pool on the top deck. 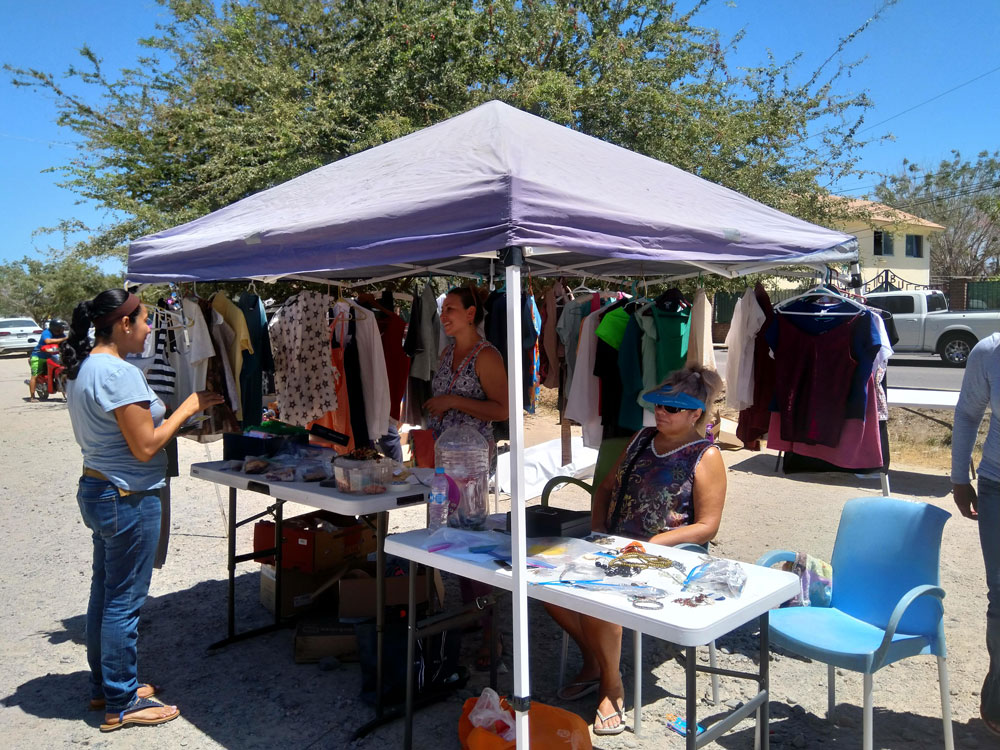 “For the first time in history, Mexicans will be able to board a luxury cruise in their own country. It’s outrageous that to take a luxury cruise we currently have to get on a plane and fly to another country, only to board a ship that much of the time takes us back to visit our own coastline,” Chavez said.

He added that Vidanta can apply its 45 years of experience in the luxury resort business to a luxury sea-going vacation experience.

The company plans to begin offering cruises this fall.

It will operate out of Vidanta’s resort in Nuevo Vallarta, Nayarit, and give travelers the option for a cruise and resort vacation.

Most foreign visitors and even residents think of the Northshore area in terms of sun, sand and surf.

The beautiful beaches are the big draw for most visitors.

But there’s a whole other world just a few miles inland.

Sunday, March 31 was a special day for the community of San Juan de Abajo, about 20 miles toward the mountains that surround the Banderas Bay valley.

It was the 13th annual Dia del Taco, a unique festival offering all-you-can-eat tacos, churros, hotdogs and drinks, free to everyone there.

The festival is put on by the association of taco stand operators (taqueros).

It is their way of thanking the people of the town for their patronage during the year.

The festivities began with a parade through town followed by music in the plaza. As the taqueros prepared their food, speeches were given by local dignitaries and thank-yous from the organizers.

Soon to follow was what everyone was waiting for – the tacos!

Despite the long lines, festival-goers had a great time sampling the selections.

Many types of tacos, crepes, hotdogs, pozole, churros and fruit-flavored water were among the offerings.

While people waited, ate and visited, a band played music for dancing, while kids played in the plaza.

The food ran out at about 10 p.m., but the party continued for several hours more.