This year, the Bucerias Children’s Christmas Program held three posadas in small towns that are normally marginalized during the yuletide season festivities. They all featured Santa, his helpers, food and entertainment.

Meanwhile, on Christmas Eve, the big traditional toy distribution took place at the Bucerias arroyo, when volunteers distributed a record 1,350 gifts to children. 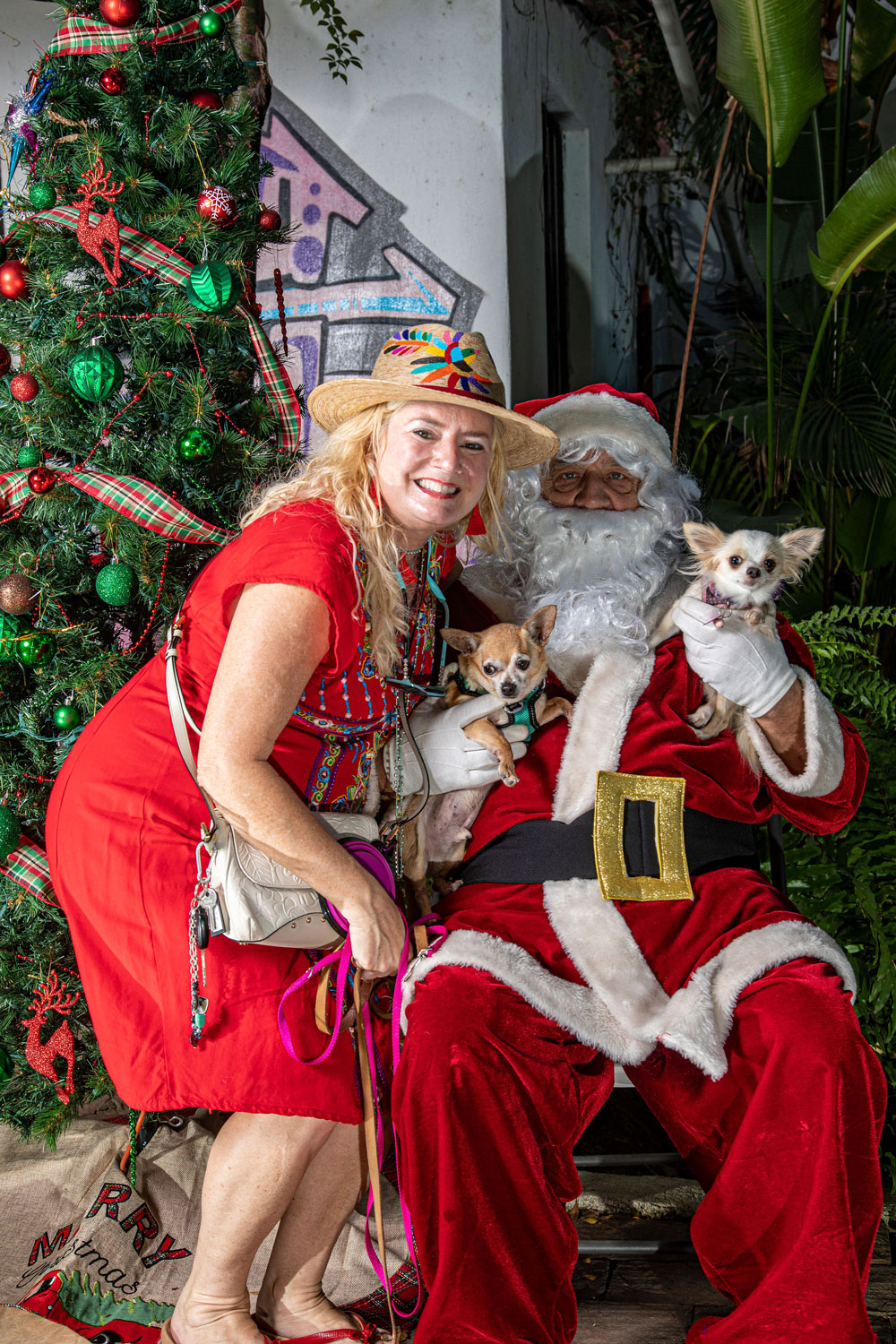 Between the buying of the gifts, wrapping, the posadas and the arroyo event, more than 60 volunteers were involved.

Over 24 years, through different affiliations, the program has evolved from humble beginnings. It started out with U.S. transplants Arlene and Ron Tackett driving their jeep around town while playing recorded Christmas music and carrying a load of candy to share.

Previously associated with Amigos de Bucerias, it is now a “better fit” thanks to the backing of the John Ozzello Memorial Food Bank and Humanitarian Aid A.C.

The program relies heavily on the support of Bucerias business owners and the generosity of residents and visitors.  The funds required to keep this program running come from donations and an annual event in early December, which raises funds for the following year’s activities.  The 2019 budget was 110,000 pesos.

The course has grown from a small group of seven interested foreigners at the Puerto Vallarta library in 2018, to groups of 25, including one in Bucerias, over this past year, with more planned for 2020.

There he joined the Latin American Society and discovered, to his dismay, that many people had a stereotypical and generally negative view of Mexico. They believed the country was famous only for tequila and mariachi music, and overrun with drug dealers and violence, Rivas del Toro says.

Rivas del Toro, who has been passionate about the history of his country from a young age, set out to change that impression.

He began to structure the content of the course by researching the materials on Mexican history offered by the federal government for those wishing to take the test to become citizens of Mexico.

After laboriously translating this material into English, he began to augment the content with his own knowledge of details, anecdotes and biographical information of famous Mexican figures in history. The content of the course was also influenced by his contact with North Americans while working in real estate. 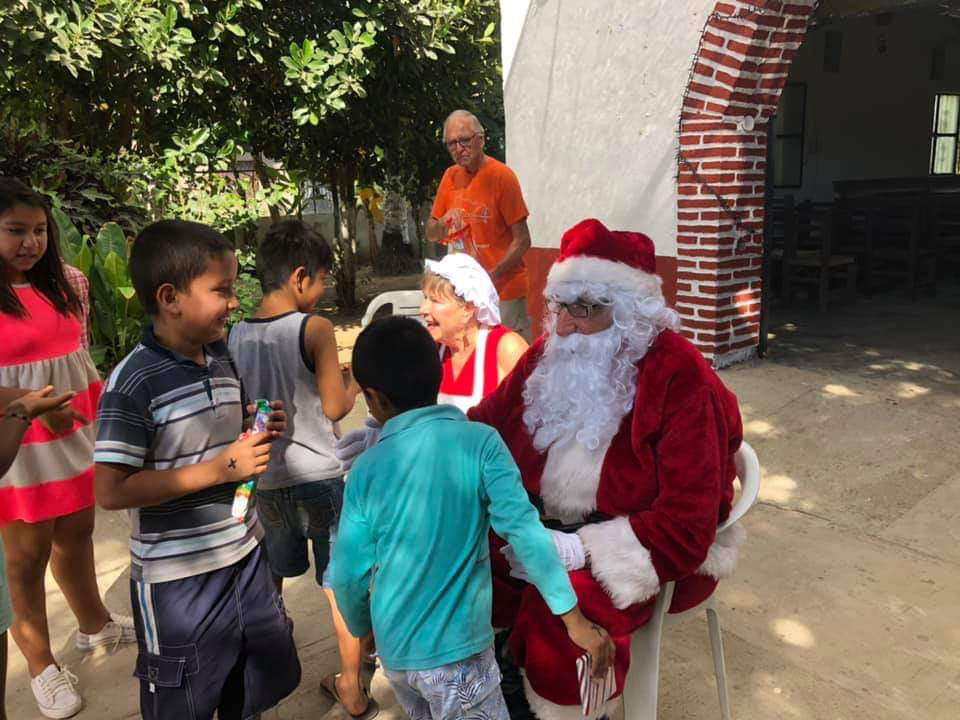 Many had questions about why certain holidays and events were celebrated and the significance of various statues and monuments both in the Bay of Banderas and in Guadalajara.

Fun lovers will get an opportunity to “go to the hop” on Tuesday, January 21, from noon to 5 p.m. at Los Arroyos Verdes.  This throwback to the 1950s features Barb and Wayne Harris as emcees, and includes a fashion show.

“Let’s Go to the Hop” benefits the building fund for Casa de La Paz, a care home primarily for low-income elderly Mexican citizens.  Raffles, a parade and prizes for best costumes, entertainment and lunch are included.

“All this is available for a 500-peso donation to the building fund for Casa de la Paz,” says Marilyn Moxin.

Tickets can be purchased at Los Arroyos Verde, Bucerias Forever Spring Wednesday Market, La Cruz Sunday Market, the Food Truck Co., or from Marilyn and Jim Moxin at 322-100-7544 or Deborah in Puerto Vallarta at 322-116-9894.

“There is a rumor that Elvis might be there,” Moxin adds.

Bucerias resident Suretta Geller is a firm believer that one person’s “junk” is another person’s treasure.

When she heard about Nana’s House in Tepic needing financial support, she got in touch with some friends to form the “Junk to Jewelz” bazaar.

Nana’s House is a shelter for abused children. They can stay at the shelter as long as required and are encouraged to go to college to broaden their career opportunities.

The Junk to Jewelz volunteers are seeking donated items for a February 21 bazaar, to be held at the La Fuente church in Bucerias. (La Fuente is a sponsor of Nana’s House.)

If you have “gently-used” clothing and household items around the house, Suretta would appreciate them being donated to the bazaar.