Coming off the success of last year, there will be a larger participation of about 50 booths of vegan and vegetarian products, free workshops and activities and many more surprises. 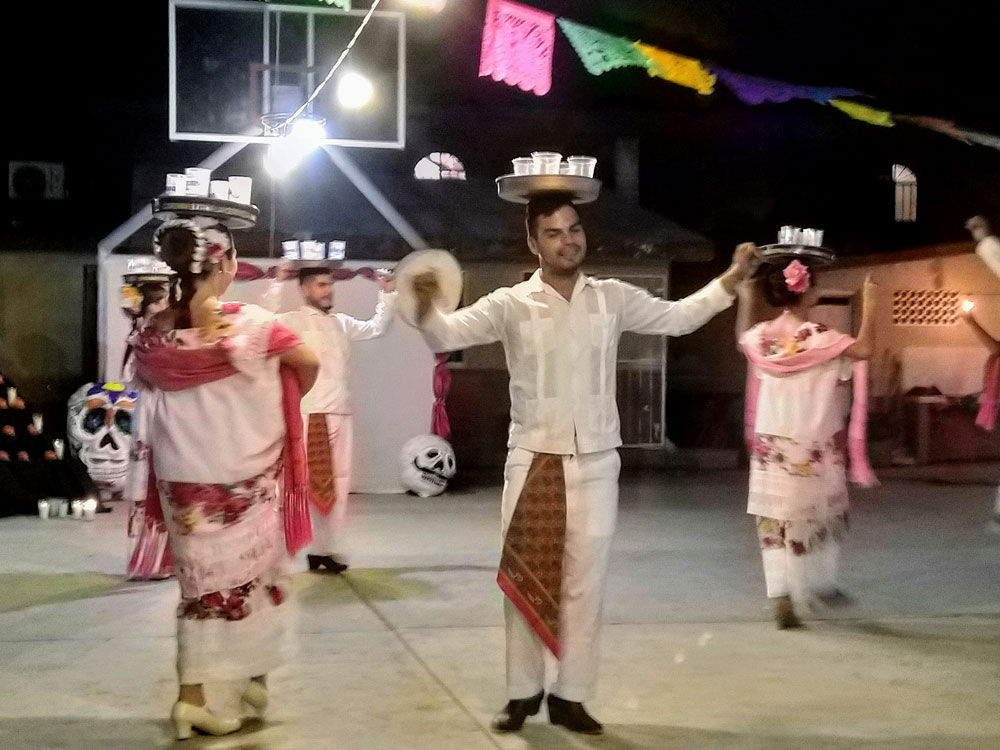 There will also be environmentally friendly products for sale.

DJs from the local electronic music scene will keep the atmosphere lively, and live music and a folk ballet show are also planned.

The festival is sponsored by VegFeedMx. For more information, go to facebook.com/vegfeedmx.

Started several years ago as a summertime fun event for dog owners and their k-9 family to get out and socialize, the Bucerias spay-neuter clinic fundraiser has developed into an anticipated event for both participants and observers.

Admission is a donation of 100 pesos per person and all net proceeds benefit the Paws and Claws spay-neuter program.

There will be plenty of entertaining contests, including the pet-owner look-alike, best costume, fastest tail wagger (dogs, not owners), most mysterious breed and best tricks. A category of Sweetheart of the Picnic has been added, in case your pet’s main skill is “adorableness.”

Refreshments will be sold and a 50-50 draw (winner gets half) will take place.

Dogs must be on leash and attendees have to remember that there will be lots of dogs there. 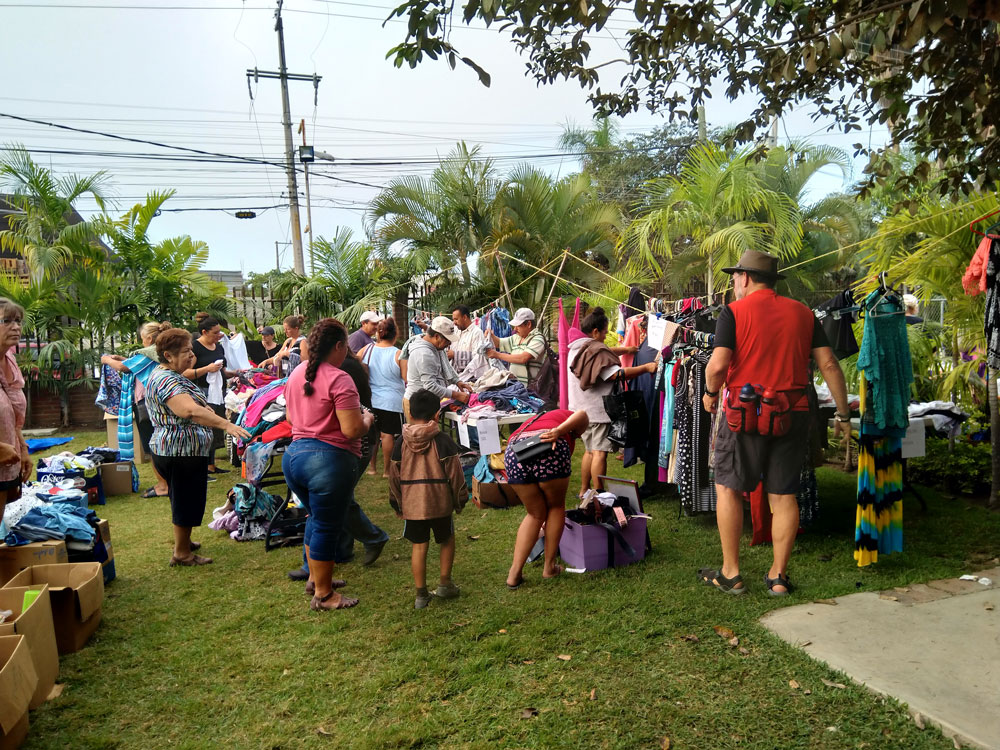 Bring your pet or just come to get your “puppy fix” if you’re vacationing from north of the border and miss your best friend.

The first Banderas Bay Music Festival will be helping to close out the high season on a high note, setting its dates for Tuesday, March 10 and Wednesday, March 11 at Los Arroyos Verdes in Bucerias.

The event, with limited seating in the garden setting of Los Arroyos Verdes, will feel more like a private party than a festival, say organizers.

Seating is provided and most seats are shaded in the afternoon.

The Paperboys will headline each day, supported by David Jacobs-Strain.  Four acts will perform each day. Full schedule and information is on the website.

Free shuttle service will be provided from the intersection of Highway 200 and Avenida Estaciones, before, during and after the show.  The intersection has the CMQ Hospital on the west side and Santander Bank on the east side.  The shuttle will pick up at the rear parking lot of the Santander Bank.  There is ample free parking at the festival site.

This is a fully licensed event with beer, wine and bar drinks available. There will also be numerous foods for purchase, including a vegetarian taco.

A Manos de Amor information booth will be on site.

The shelter children will be singing and there will be donations suggested for Manos de Amor.

Last year she successfully combined both with a Bucerias rummage sale and decided to do another one this year.

“It’s right up my alley, bargain shopping and being able to benefit a charity,” Geller says. “But I wanted to help a group that’s not so well known.

“A friend mentioned Nana’s House to me, and I had never heard of it.”

After doing some investigating, Geller decided that the Tepic-based children’s shelter was just the group she wanted to help this time.

Nana’s House currently operates two houses, one for boys and one for girls. All current residents are teenagers and can stay at the house as long as they want. Some of the kids are now in university or trade school.

“Finding a location was going to be hard. Last year it was chaos because it wasn’t in an enclosed space,” Geller points out.

Nana’s House has a connection with La Fuente Riviera, a Bucerias worship center. Geller asked the church about hosting the sale and they didn’t hesitate to do it. 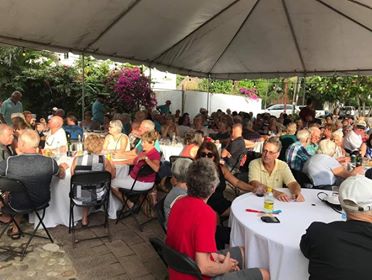 After months of planning the sale was just held and Geller reports that 51,000 pesos was raised to help Nana’s House with their building project.

“I have to thank the whole team – donation pick up drivers, poster-makers, sorters, pricers and workers at the sale,” Geller says.  “And of course we love that so many Bucerias area people donated such great stuff for us to sell.  We’ll do it bigger and better next year.”

The Bucerias Food Bank hosts its final, end-of-the-season fundraiser on Monday, March 2, at the Drunken Duck on Avenida Mexico in centro Bucerias.

There will be prizes, surprises, raffles and more.

Tickets are 300 pesos each and are on sale at YoYo Mo’s and Rhythm & Blues Lounge in Bucerias.

Rick Taylor, owner of Rock Star Sailor, has generously donated a private sunset sailing charter for eight, with food and drink included, to be raffled off at the event. Tickets are 200 pesos each and are available now at YoYo Mo’s and Rhythm & Blues Lounge.

While the Food Bank has three main fundraisers during the high season, it provides year-round assistance to needy local residents. The support of the Bucerias tourist, snowbird and resident communities makes their work possible.

For more information about the Food Bank, go to John Ozzello Memorial Food Bank and Humanitarian Aid on Facebook, or stop by YoYo Mo’s or Rhythm & Blues.