The  flight will initially operate twice a week on Thursdays and Sundays, departing 9:48 a.m. from Panama and arriving 1:40 p.m. at the Gustavo Díaz Ordaz International Airport. The return flightwill also depart Thursdays and Sundays at 2:43 p.m., arriving in Panama at 8:07 p.m. The route will be flown by a Boeing 737-700 aircraft with capacity to transport 12 passengers in business class and 112 in the main cabin.

“This region of the Mexican Pacific will benefit from Copa’s connectivity throughout the continent, with its extensive network of destinations that joins 79 cities in 32 countries,” Pedro Heilbron, CEO of Copa Airlines, said in a press release.

Support a local animal shelter and get a holiday portrait of your beloved dog or cat at the third Foto Tour Perruno, Saturday, December 22, 4 to 9 p.m. on the Malecon, near the lighthouse.

Local professional photographer Daniel Álvarez will be snapping the photos to raise funds for the Centro de Control, Asistencia Animal y Albergue Municipal. Make a donation (250 pesos) and a high-resolution image will be sent to you by email, as well as being posted on the Foto Tour Perruno Facebook page. 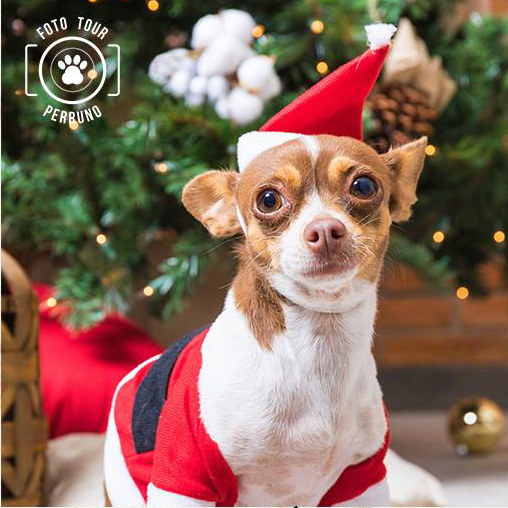 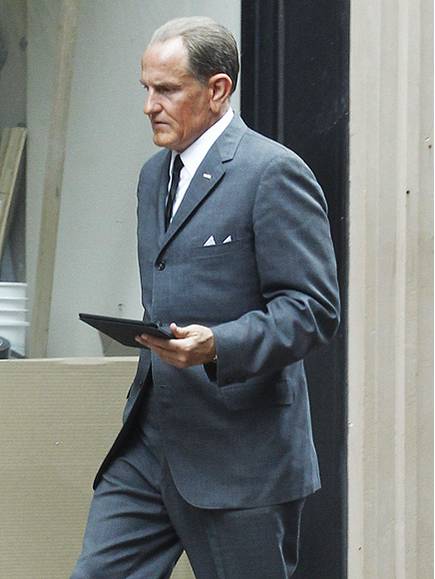 Films scheduled for January 2019 are:

January 2: “LBJ.” Lyndon B. Johnson aligns himself with John F. Kennedy, rises to the Presidency, and deals with the civil rights struggles of the 1960s.  With Woody Harrelson, Michael Stahl-David, Richard Jenkins.

January 9: “The Rider.” After suffering a near fatal head injury, a young cowboy undertakes a search for new identity and what it means to be a man in the heartland of America.

January 16: “All the Money in the World.” The story of the kidnapping of 16-year-old John Paul Getty III and the desperate attempt by his devoted mother to convince his billionaire grandfather Jean Paul Getty to pay the ransom.  Starring Christopher Plummer and his real-life grandson Charlie Plummer.

January 23: “Marshall.” The story of Thurgood Marshall, the crusading lawyer who would become the first African-American Supreme Court Justice, as he battles through one of his career-defining cases.

January 30: “Coco.” Acclaimed anointed feature in which aspiring musician Miguel, confronted with his family’s ancestral ban on music, enters the Land of the Dead to find his great-great-grandfather, a legendary singer.

A donation of 100 pesos is requested for all Democrats Abroad film screenings, which run through March 2019.  Nacho Daddy Restaurant is at Basilio Badillo 287.

The Puerto Vallarta International Friendship Club (IFC) Home Tours will take a break on December 24 and 25, and January 1 and 2. They will resume Tuesday, January 8 and Wednesday, January 9.

The tours depart from the Sea Monkey restaurant, on the beach at Calle Aquiles Serdán, just south of the Molino de Aqua Condominiums. Tickets cost 700 pesos per person.

Get the New Year off to a more meaningful start by experiencing Kirtan Yoga with instructor  Raoul Diaz de la Garza at the Bhakti Yoga Center Saturday, January 5, 11 a.m. to noon.

Kirtan is part of an ancient form of yoga known as Bhakti, or the “Yoga of Devotion.” Bhakti redefines “devotion” and expands the meaning to include every shade of color in the palette of human emotion, turned towards God through song, dance, and worship.

According to jaiuttal.com, Kirtan has no “masters, no experts, no teachers, no advanced students, no beginners … The practice itself is the teacher, guiding us to ourselves.”

A Chocolate and Vainilla Festival will be hosted by the Vallarta Botanical Garden, Friday, January 11.

The ticket price of 200 pesos includes entry to the Botanical Garden.

These amazing gardens are spread over 20 acres in Cabo Corrientes, about 15 miles south of Puerto Vallarta.  Opened in 2005, they showcase exotic trees and plants  from around the world and focus on orchid conservation and propagation.

For visitors and residents without their own transportation, the Garden offers a tour and culinary adventure, leaving from five locations (Nuevo Vallarta Marina Vallarta, Centro, Conchas Chinas and Mismaloya), between 8 and 9:30 a.m. The tour includes round-trip transportation, a private tour guide and lunch. Bookings can be made online (with a 20-percent discount) at https://tours.vbgardens.org, to at the Garden’s offices in the center of town, Ignacio I. Vallarta 399. Also, call (322) 688-6206. 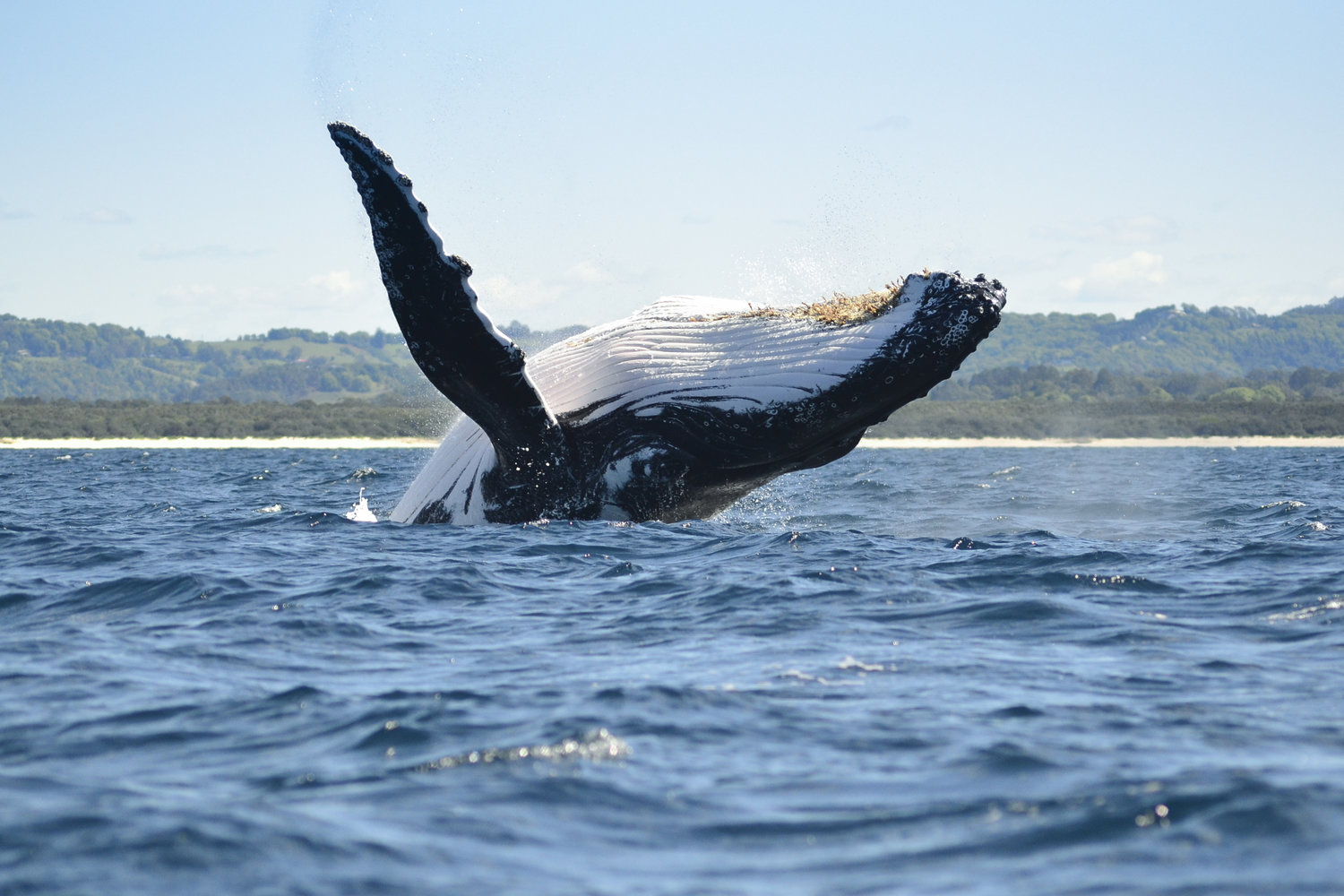 Whale watching season is upon us once again, with humpback whales trooping down from frigid Alaska to give birth to and nurture their young in the bay’s spa-like waters.

While outfits offering whale tours abound, one of the most reliable is Vallarta Adventures, an eco-preservation firm that also gives tours (Whale Watching Photo Safari), boating eager gawkers out into the tepid chop, where one can see breaching whales, calves learning important survival skills and dolphins streaking under the bay’s glassy surface.  Whale song can often be heard, piped from the cavernous lungs of male humpbacks, who hope with the beauty of their canto to attract a fetching humpback cow for a quick roll in the seaweed.

The tours given by Vallarta Adventures start at 8 a.m., last three hours and cost $US89 for adults, $US60 for kids aged 6 to 11.  The season runs from December 8 to mid-March. For booking and details, go to vallarta-adventures.com.

When booking any whale watching tour, make sure the company is authorized by  Semarnat, the federal environment agency.  Authorized vessels are required to have a copy of their permit onboard and fly the official whale watching flag.