Calling all game enthusiasts  –— don’t miss your opportunity to participate in Puerto Vallarta’s annual Poker Tour on Saturday, January 12. The competition begins at 1 p.m. at Nacho Daddy at Basilio Badillo 287 in the Old Town.

From there, shuttles are scheduled to take participants to other sponsors, including Escondida, Gringo Loco, All Access & Bar La Playa, Kelly’s Pour Favor, Devil’s Bar, and ending at Murphy’s Irish Pub around 5 p.m.

Throughout the afternoon, players are to receive a card at each of the seven stops. Whoever has the best five-card hand combinations wins. In the end, Murphy’s will also host a raffle, give out awards and offer plenty of tequila, with music provided by Larry Foley.

A donation of 150 pesos is required to sign up, with 50 percent of the proceeds going to the Jay Sadler Project that sponsors community centers and public projects in Puerto Vallarta. This project helps fund various daycare centers, senior citizen homes, schools for disabled students, among other private institutions lacking public assistance in the region.

Tournament winners will receive the other half, with first place earning 50 percent, second place 30 percent, and third place 20 percent. If you would like more information, contact Jim Mawdesley at (332) 156-6327 or Donna Wong at (322) 190-5550, as well as their website: www.jaysadlerproject.com.

Theatergoers in Vallarta (as well as visitors) should take note that Act II Stages is presenting a new play, opening Saturday, January 5, 7 p.m. 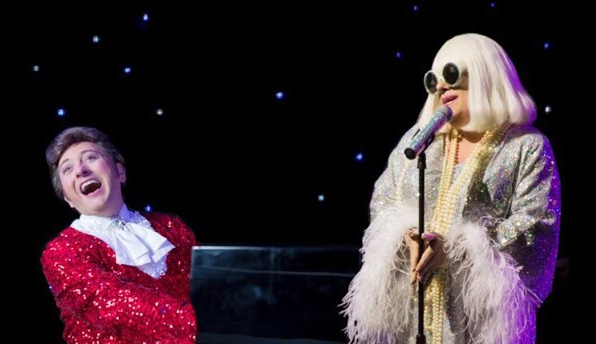 “The Foreigner,” a two-act comedy by U.S. playwright Larry Shue, was the first show directed by Danny Mininni when he came to Puerto Vallarta ten years ago. It performed to standing-room only houses at the old Boutique Theatre.

“The Foreigner” is the story of two guests, Charlie Baker and Staff Sergeant Froggy LeSueur, at a resort-style fishing lodge in rural Georgia. Charlie is depressed because his beloved wife may be dying. To help his friend, Froggy tells Betty Meeks, who owns the lodge, that Charlie is the native of an exotic country who does not understand a word of English. Betty, who has never traveled, is delighted to cater to a stranger who is “as foreign as the day is long.” Before long, things start to go awry, as Charlie finds himself privy to assorted secrets and scandals freely discussed in front of him by the other visitors. Charlie must “learn” English quickly and think on his feet if he wants to save the lodge and his new friends. 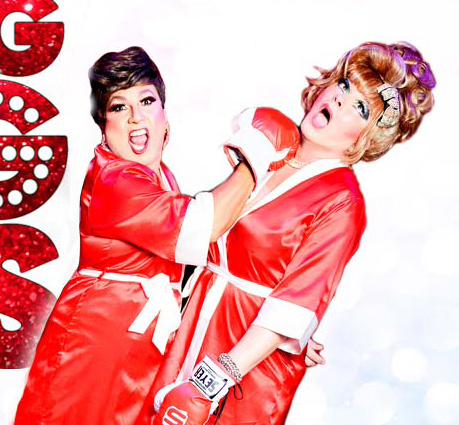 Other shows at Act II in early 2019 include “Hair the Concert,” running Fridays, 7 p.m. though March 29 (opening January 11). This show celebrates youth, hippie counterculture, the anti-war movement and sexual revolution of the 1960s with a score of unforgettable hits, including “Hair,” “Aquarius,” “Easy to be Hard” and “Good Morning Starshine.”

And opening Saturday, January 19, 7 p.m. is the first show in a weekly run of the iconic American musical  “Chicago,” directed by by Edoardo Rocha.  Every Saturday through March 30, 7 p.m.

The Nuevo Vallarta Car Show Sunday, January 13, is an event for all ages featuring new models, antique, custom, racing and sports cars, as well as motorbikes. Entry is 20 pesos; 200 pesos to register a participating vehicle. There will be music, food, games, prizes and beer sales.

The venue of the show is the FIBBA car park, Boulevard Nuevo Vallarta s/n, across from Plaza 3:14. Open from 9 a.m. Also see facebook.com/Nuevovallartacarshow.