Upon an examination of Guadalajara’s newly minted “COME, Gastronomic Corridor” undertaken on three separate occasions, that sobriquet – applied by Mayor Enrique Alfaro and a consortium of local business owners to a stretch of Avenida Mexico sandwiched between two giant roundabouts – seems like a linguistic swindle, a coat of paint perfunctorily applied to a brothel outhouse.

It consisted mainly of upgrades to the center divider, the installation of bike lanes on either side of the roadway, and little else. 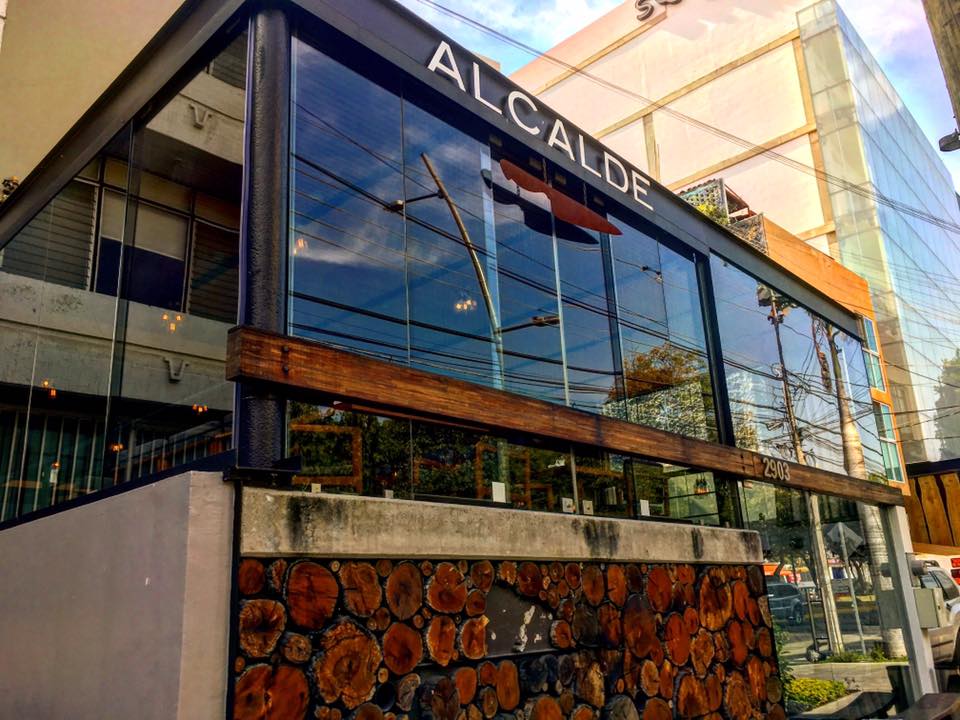 However, this dubiously christened and wind-swept expressway sports at least one very bright feather amongst its faded plumage: Restaurant Alcalde, recently named the 36th best restaurant in Latin America by the same San Pellegrino cabal that drafts the yearly top 100 best-in-the-world list.

But one especially bright star like Alcalde is rarely enough to illuminate the whole night sky (a fact most basketball teams or ant colonies would readily corroborate) - although Alcalde’s chef, when asked for his favorites among the avenue’s stable of restaurants, gave a shout out to his neighbors on either side: Matera (Argentinian) and The Butchery (classic steakhouse).  He also had praise for La Tequila across the street, the area’s oldest, and arguably most popular, restaurant. 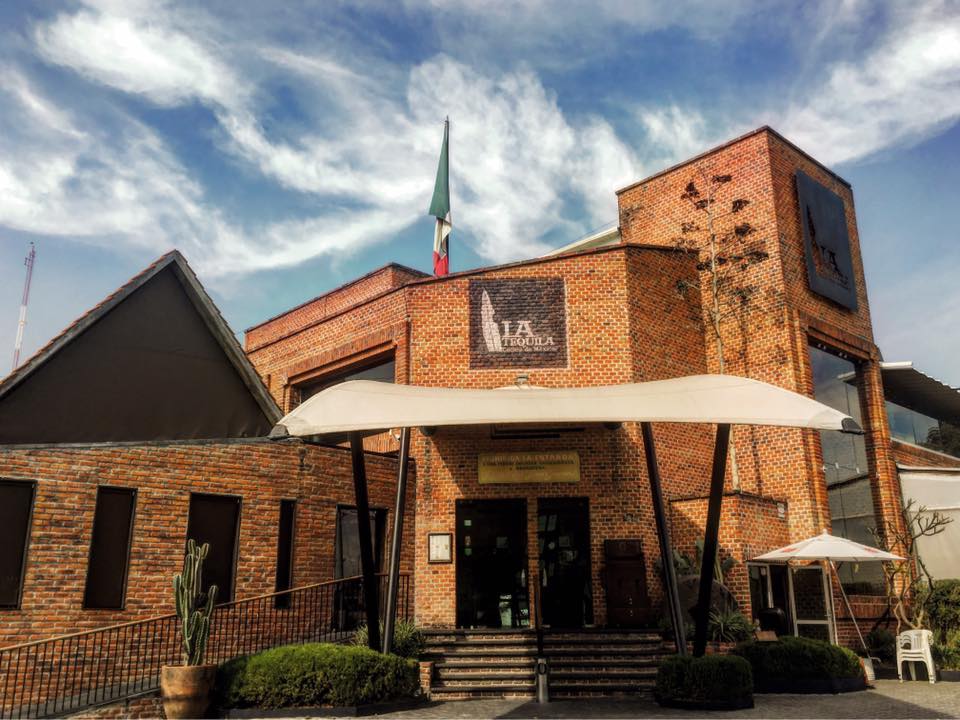 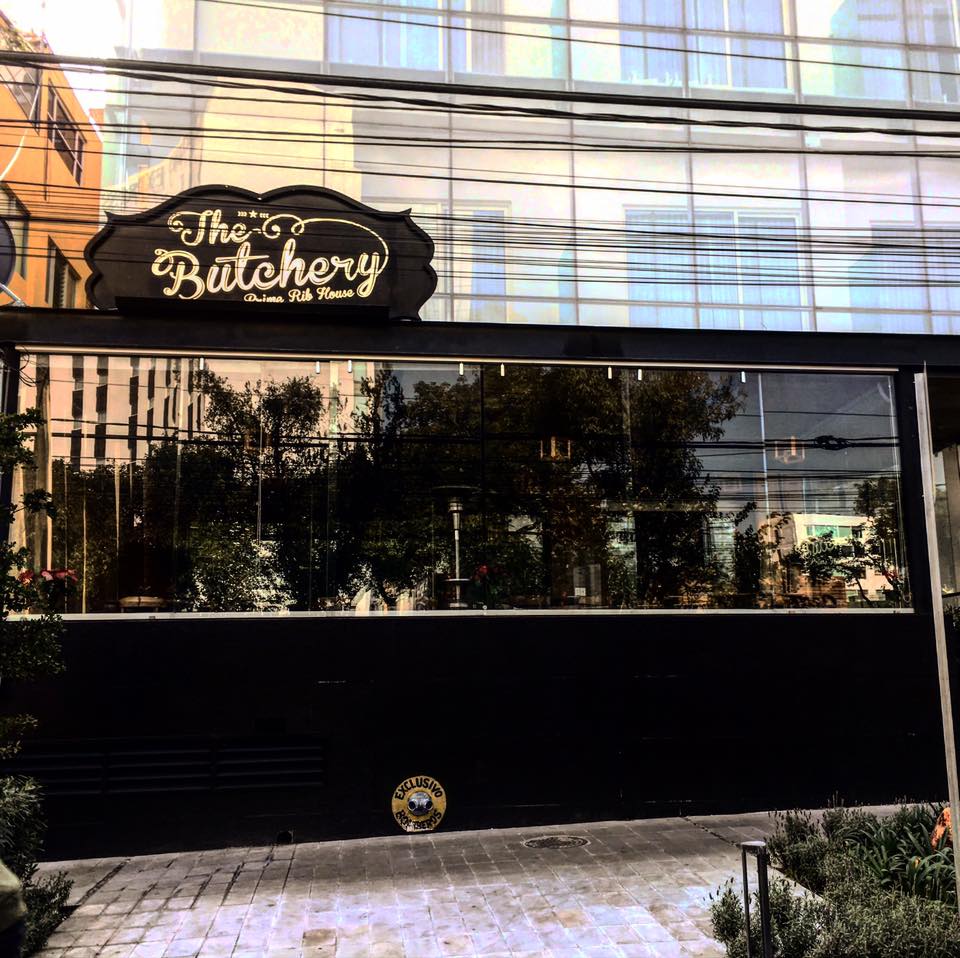 A cursory glance at a length of Avenida Mexico immediately to the east extending from the Lopez Mateos roundabout – itself the righthand terminus of Alfaro’s pet project – to Avenida Chapultepec makes the intended target of the COME campaign even more puzzling; restaurants along this adjacent segment are more affordable and inviting and, taken together, boast a much wider range of culinary offerings, from the Korean BBQ of Gui Gui – frequented promisingly by actual Koreans – and the upscale, pork-minded Chancho, to a string of cheap, no-nonsense neighborhood taquerias, including local favorite Taqueria Mexico.

This neglected handful of blocks also features a much larger, more hospitable and more accessible  center pedestrian divider than the one to the west, described by Alfaro practically as if it were a diamond-strewn path to a magical utopia.  (In addition, the Trocadero antiques market is held here each Sunday from 9 a.m. to 3 p.m.) The contrast between the two corridors, one sporting more of the attributes the other claims it itself has in spades, reveals the COME emperor is at best scantily clad – at worst, he’s totally nude under a poorly tied bathrobe.

However, Restaurante Alcalde goes a long way in making the nickname of “gastronomic corridor” stick, something that Alfaro and his main partner in the venture, La Tequila owner Federico Diaz de Leon, may be banking on.  Perhaps they’re hoping, like parents who name their boy Frank Lloyd Wright in the hopes he’ll grow up to be a famous architect, that a sterling gastronomic scene to put Guadalajara and Jalisco on the international food map will rise up around Alcalde in years to come as the fulfilling of the prophecy foretold by its new moniker.  For the sake of Guadalajara’s cadre of gourmands – not to speak of the months of road work and millions of taxpayers’ pesos the COME project represents – we hope their dreams come true, however feverish.

Alfaro’s gastronomic corridor runs along Avenida Mexico from the Golfo de Cortes roundabout in the west to the Lopez Mateos roundabout in the east.  It is home to, among others, La Tequila, Matera, The Butchery, Alcalde, Polanco, Cabanna and Corazon de Alcachofa.  The region outside the bounds of Alfaro’s designation runs east of Lopez Mateos to Chapultepec and includes restaurants Arugula, Gui Gui, Chinese restaurant Luo Lim, Chancho, El Polo Norte, Tea Recs, Japanese restaurant Toyo, Momotaki Ice Cream Atelier, and Taquerias Mexico and Fonseca.  Information for the majority of these restaurants is available online. 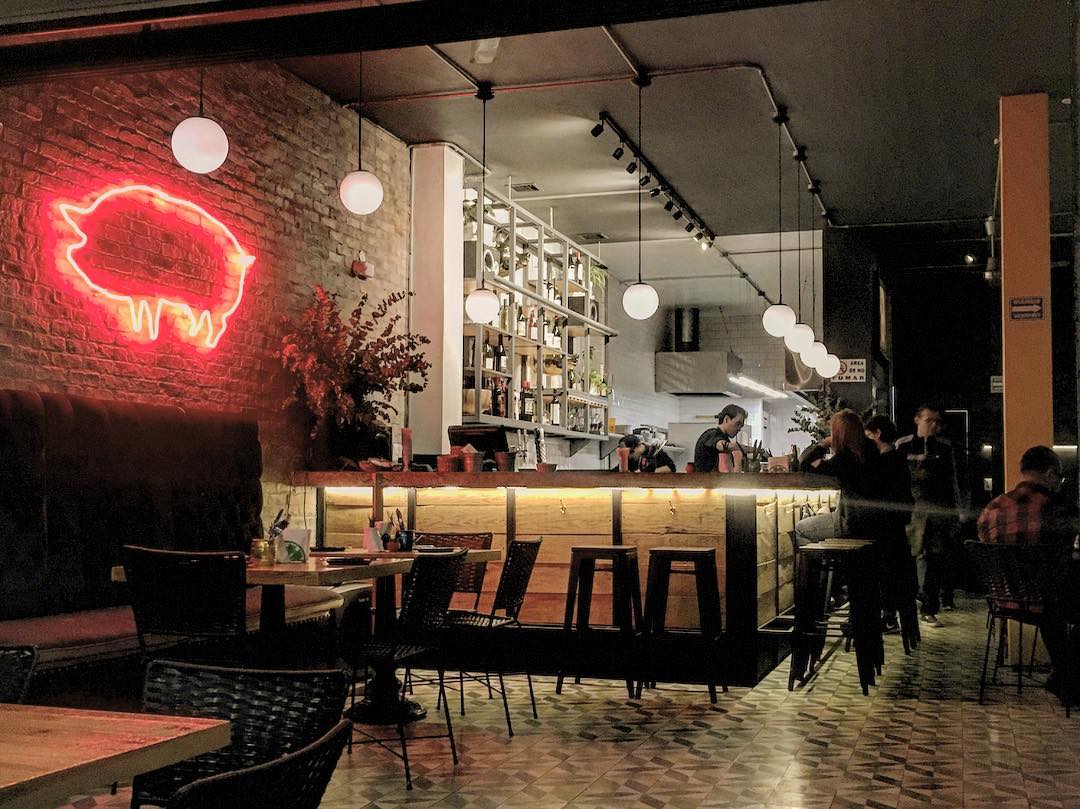 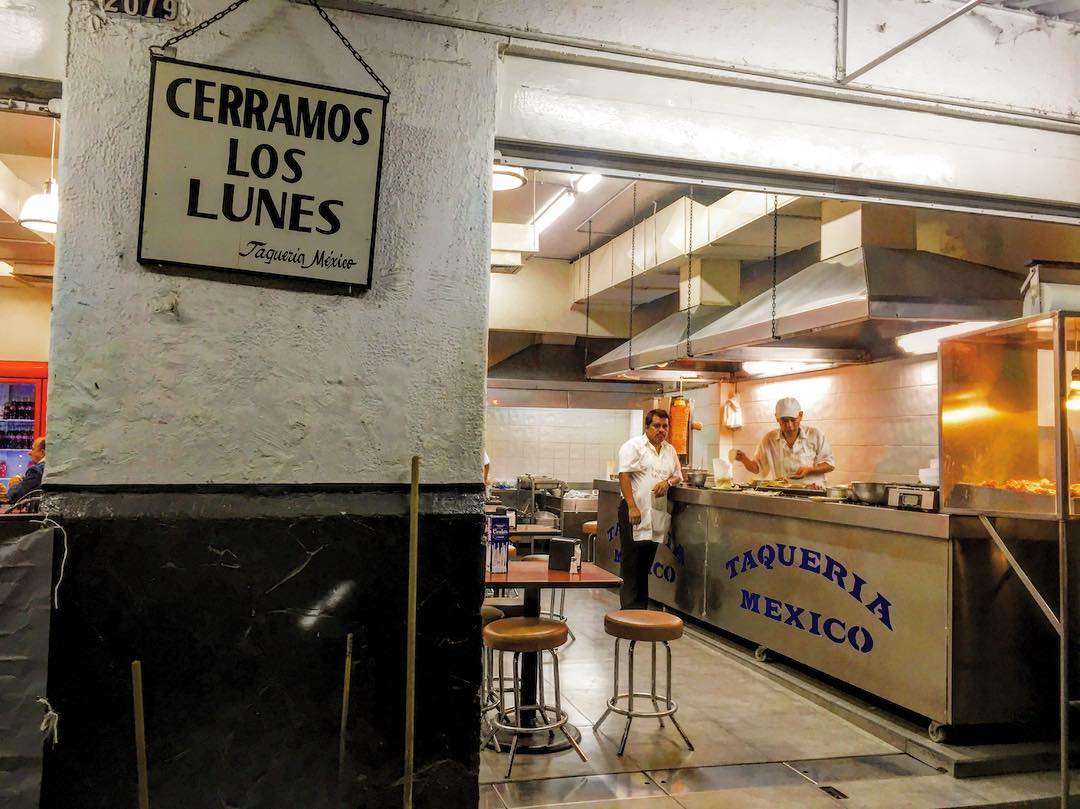 One thing food-loving Tapatios (including those behind the “COME Gastronomic Corridor” makeover of Avenida Mexico) ought to be proud of is the recent appearance of Restaurante Alcalde on San Pellegrino’s prestigious annual Top 50 Latin American Restaurants list.  In next week’s issue of the Reporter, our own Matt Fink pens an in-depth review of celebrated chef Francisco “Paco” Ruado’s restaurant and its seven-course tasting menu. Foodies, don’t miss!